Sold out tickets New non-numbered tickets for sale Hand program
The relationship between music, dance and architecture is the basis of this piece, which seeks to exploit the venue’s sound and stage features.

The Mal Pelo company are turning the Museu Marítim de Barcelona into a unique concert and creation setting making up a series of stage productions aimed at establishing a relationship between dance and music and the architectural spaces they are performed in. The history, the materials they are built with, the light and sound of the space which the artists use as their stage inspire, in every case, productions that are invariably unique. This is about shedding light on the poetry of spaces and showing how they influence our perceptions.

The Museu Marítim concert features the baroque music of Johann Sebastian Bach performed by a string quartet and a quartet of singers — conducted by Joel Bardolet — who will be combining excerpts from baroque cantatas with parts from The Art of the Fugue, Partita nº. 2 and other works by the German composer. The world of sound created by the composer Fanny Thollot will be holding a dialogue with the music and will accompany the developments of the dancers Pep Ramis, María Muñoz, Federica Porello and Zoltán Vakulya.

Inventions is the third part of the Bach Project tetralogy, of which the solo Bach and On Goldberg Variations / Variations septet have already been presented.

Always devoted to experimentation, the Mal Pelo members define themselves as a creative nucleus that fuses movement with different art forms. A set of collaborators from various disciplines team up with Pep Ramis and María Muñoz, the creators of the company, with whom they produce shows that combine movement, theatricality, music and, sometimes, text and video. The conception of the stage space, the choreographic and music work, the composition and the processing of the sound and lighting are just a few of the features that the company are noted for.

During the creation process, Inventions was affected by the consequences of the lockdown and the adoption of the necessary protective measures. The result is a work created within a shorter period of time than initially planned but produced with lots of passion and inspired by a desire for it to be shared with the Barcelona Grec Festival’s audiences.

A co-production from the Grec 2020 Festival de Barcelona, the International High Season Festival and Mal Pelo. 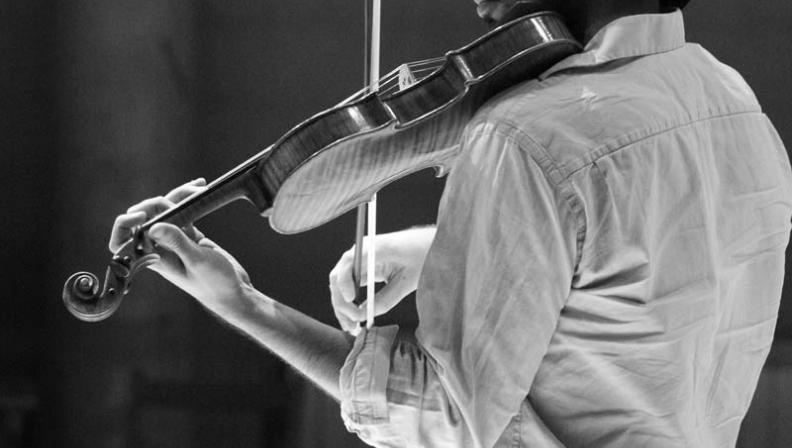 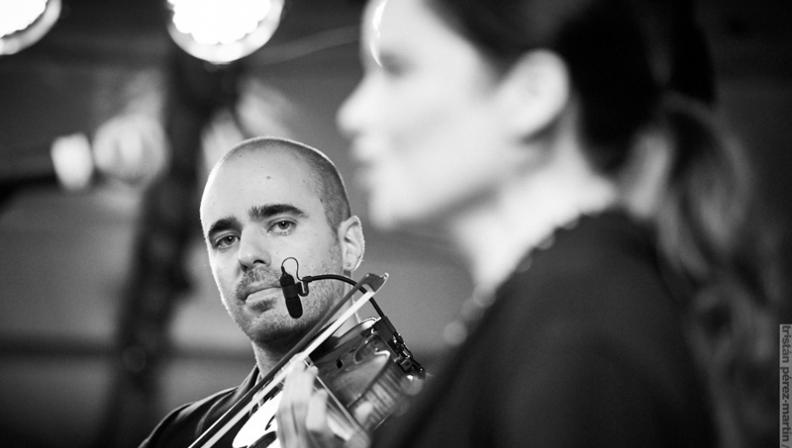