A direct and transparent stage performance where the goal is to construct a gigantic arch using heavy boxes, the minimum possible force and an ancient technology still in use today. Ingenuity is the key to the show.

Levers, pulleys, wheels etc. The most ancient, or rather timeless, devices turn into hands for Manolo Alcántara and Joan Trilla, the essential tools for their great work: erecting a huge arch using a series of heavy boxes and a set of pieces of lots of different sizes and weights. They’ll be doing all this using the fewest movements and the minimum possible force, it’s an endeavour that forms the true centre of a show designed more for open public spaces than indoor venues. It needs no text, as the aim is for audiences to enjoy it all and see the artists’ skill in moving and fitting together a series of pieces of various weights and sizes in a way that looks simple, but in fact is anything but. And that’s because it’s a show that uses silence and introspectively established an intimate relationship with the items and their weight. All this is with a view to building an arch with a few very special angular pieces: the ingenuity and skill of the artist who imagined this show.

Manolo Alcántara, who’s self-taught and sees himself as more craftsman than artist, creates his shows entirely through intuition, games and curiosity, and accepts the risk involved in sharing circus with the audience. He made his début as an artist in 1994, and set up his own company, Solo Manolo, in 2006 when he created the show Locomotivo. In 2010 he was joined by the stage designer Xavi Erra, his co-presenter on Plecs, though we later saw him at the Grec 2014 with Rudo (a show not unconnected with what we’ll be seeing this year) and in 2019, with Déjà vu, a production that explored the boundaries between dreams and reality through Manolo Alcántara’s personal stage-design language.

This show is recommended for audiences aged 7 and over.

A production from the Manolo Alcántara Company.
Supported by the Catalan Institute of Cultural Enterprises at the Generalitat de Catalunya, and the Spanish Ministry of Culture’s National Institution of Performing Arts and Music. 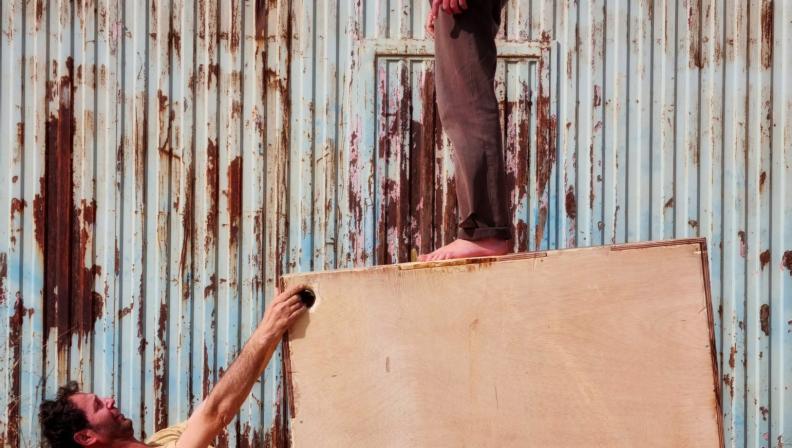 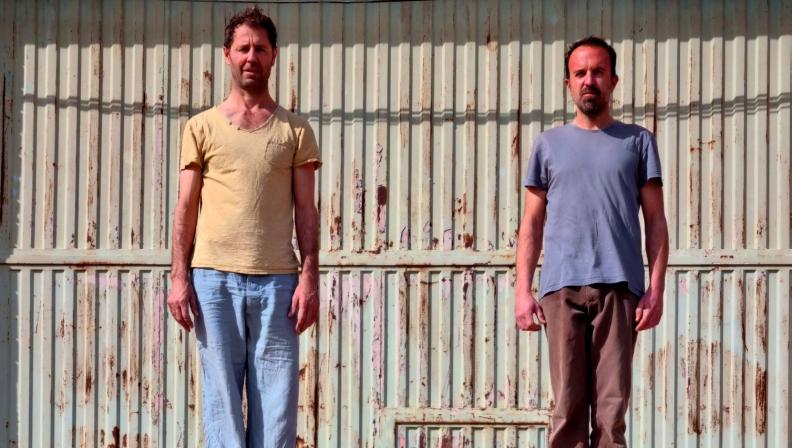 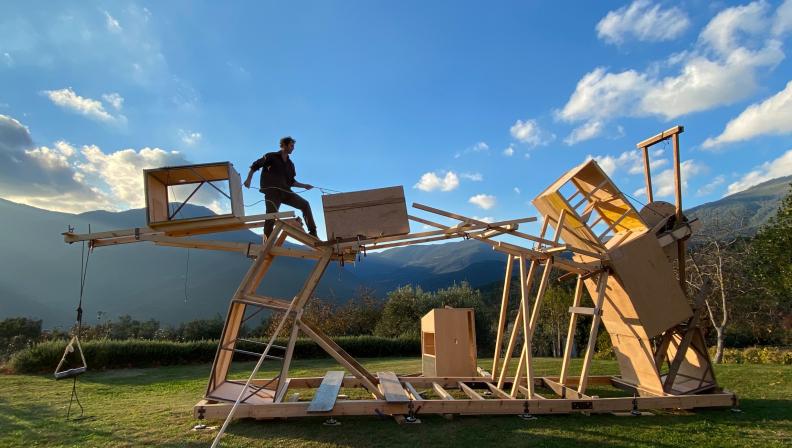 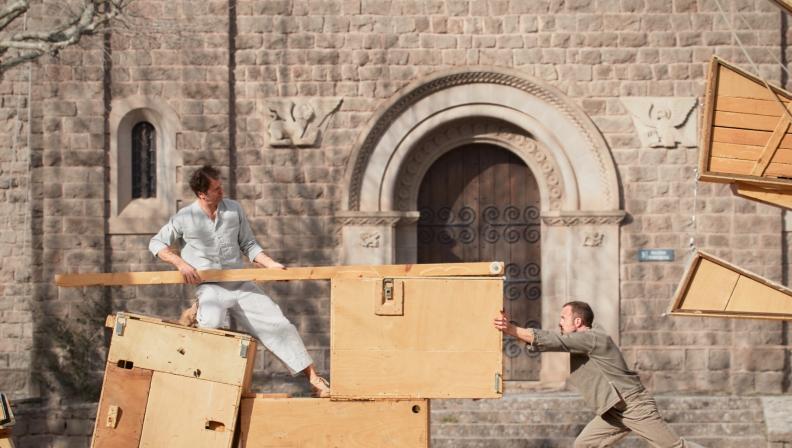 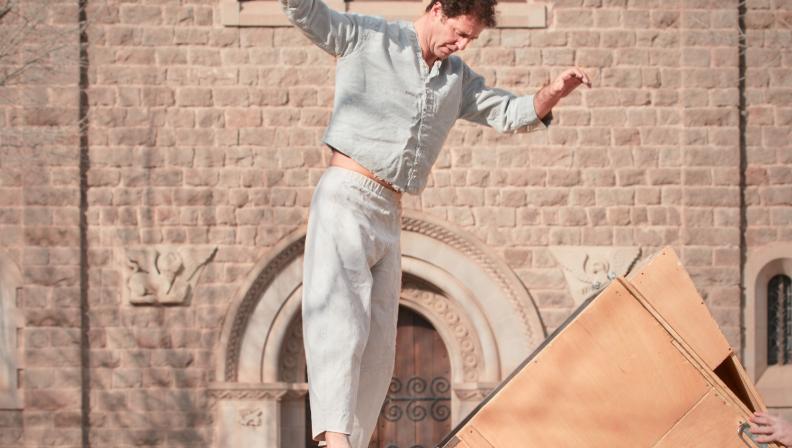 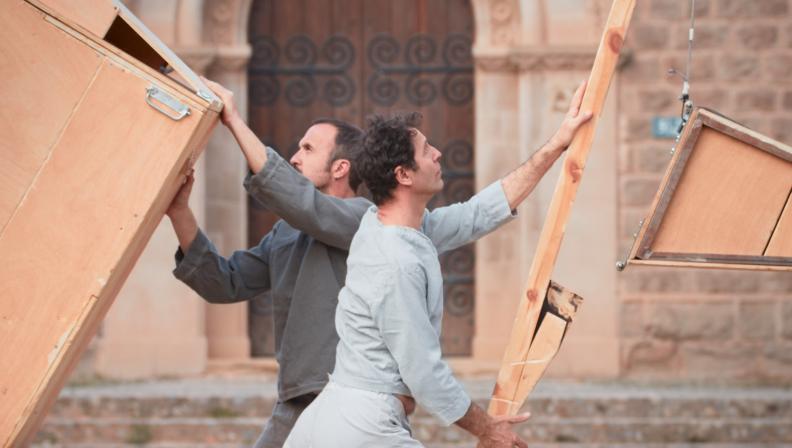 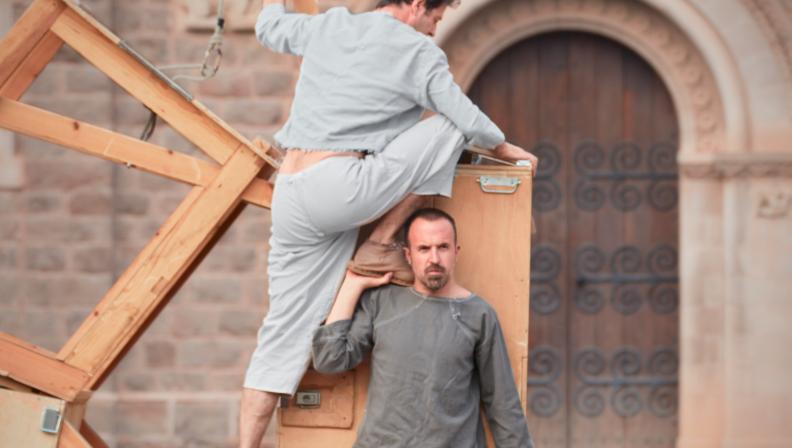