Sold out tickets New non-numbered tickets for sale
The band that transformed the pop scene in 2008 continues to amaze and to stray from the well-trodden musical paths. They’ve created a notable new album which also pays homage to the Catalan music tradition.

Everything changed in this country’s music back in 2008, when Manel began playing the first songs from Els millors professors europeus, an album that took Catalan-made pop to a new dimension and linked it to the best periods in the Anglo-Saxon music tradition. Success often bears repetition, but far from confining themselves to the same paths they had taken with Ai, Dolors, Els guapos són els raros and Corrandes de la parella estable, the band reappeared on the scene in 2011 with a chamber pop creation entitled 10 milles per veure una bona armadura and, two years later, with their more electrical and less orchestral Atletes, baixin de l’escenari. In 2016, with Jo competeixo, the band devoted themselves to a synthesiser revolution, a further step towards the final liberation that Per la bona gent seems to be, the album they released at the end of 2019, before the world changed, and where nothing is quite as it seems. Pop which appears carefree and even self-parodying at times (was someone expecting a “Boy Band”?), music tributes, a rich and diverse musical and lyrical universe: it's all part of a work where the resonance of bands such as The Cure, Chromatics and Talking Heads come together, paying homage to tradition, sometimes literary (you’ll find something of Verdaguer in songs like “Formigues”) and often musical. And that’s because the big names in Catalan music from the 20th century, such as Maria del Mar Bonet, Maria Cinta, El Gato Pérez and Els Pets crop up in the album, sampled at various times. However, more than being a collection of musical references, the album is a new example of brilliant pop which, despite having found the recipe for success, never repeats itself at any time, rather it seeks its raison d’être in risk and experiment, the best sound track for a world which, as we've seen, is capable of transforming itself completely from one day to the next before our very eyes.

Per la bona gent is a new lesson in contemporary pop which, performed live, combines a host of themes that form part of each of our personal stories. The band who, singing in Catalan, have seduced music lovers all over Spain and have performed in countries ranging from the USA to the Philippines, not to mention Mexico, Argentina and half of Europe, should have brought out their new work this summer through the Spanish State’s main festivals. Many have had to cancel their concerts because of the health crisis we are going through, but in the end we’ll be able to hear them at this year’s atypical Grec (2020).

A production from No Sonores. 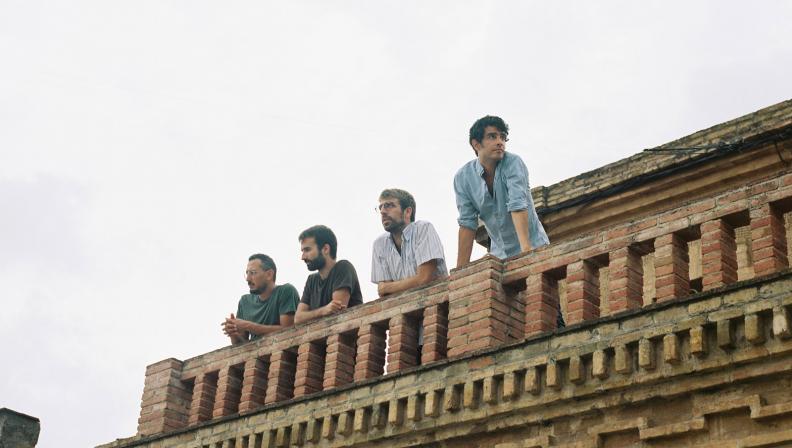 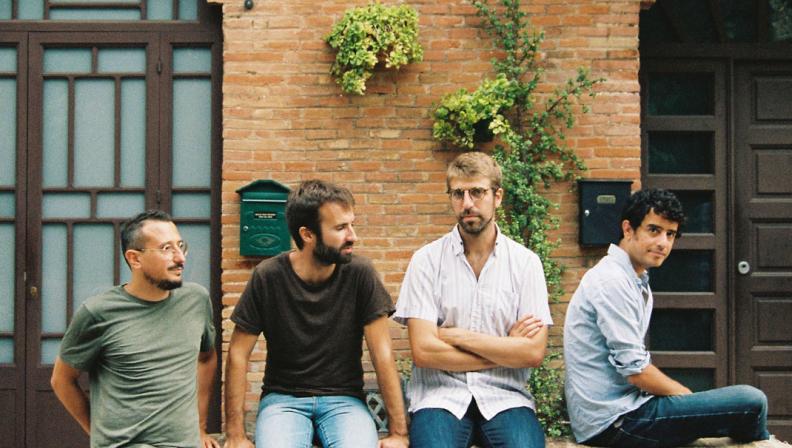