Buy tickets
A space of just nine metres of diameter hosts a set of intimate and personal concerts in which artists and the public will share the same space and where they will refuge together for a while under the protection of music, game and experimentation.

Perhaps last year you passed by Plaza de Margarita Xirgu to see a proposal of a special circus titled UduL, as part of the Barcelona Grec Festival. It took place into a wooden carp and canvas by Los Galindos. This year, the iurta, as this small space is called, with capacity for about eighty spectators, returns to the Plaza de Margarita XIrgu, but now it welcomes a musician that you may know, Marc Parrot, performing a show entitled Refuge that seeks to offer the public a place to shelter the inclemencies of everyday life, a space where you can enjoy for a while the songs he interprets together with the musicians Lluís Cartes (on drums and guitar) and Dani Ferrer (on keyboards). All three come up with a performance where they will experiment with sounds and will play with contrasts, always directed by Garrell and Escolano, who not only do they leave the space for the musician, but also they contribute to the setting with the stage wisdom that they have gained since 1991. The recipe for this show is based on the proximity, the possibility of seeing each other’s faces and listening to each other breathing during an intimate experience where artists and spectators form a whole, without separating barriers and with the audience surrounding the musicians. Wait for some surprises in a show whose authors confess their will to break barriers but also the codes that govern the scenic and musical languages, always so as to create an impact to the viewer and share a universe of emotions

With the collaboration of Ajuntament de Sant Quirze Safaja 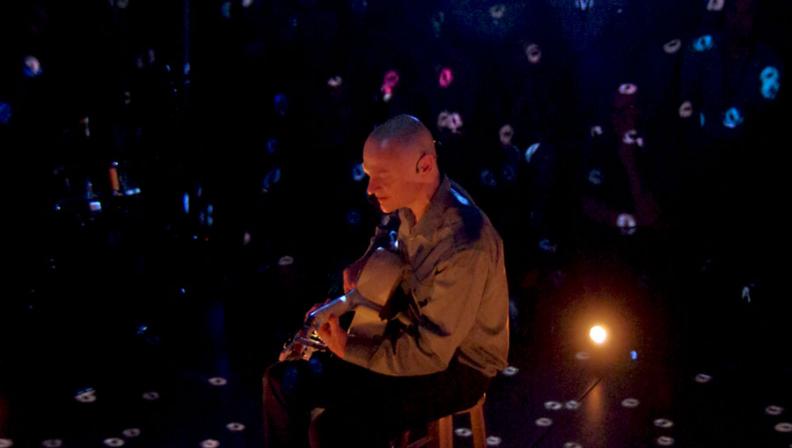 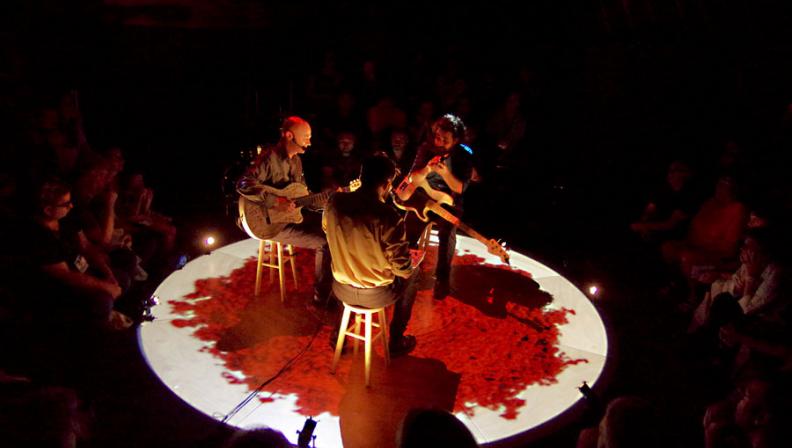 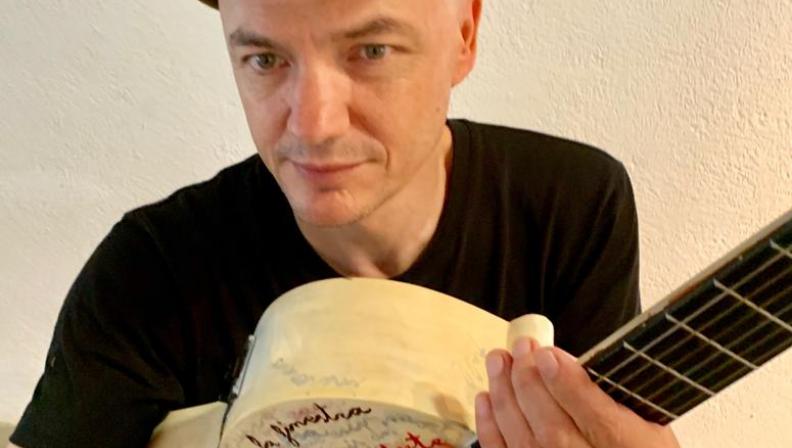 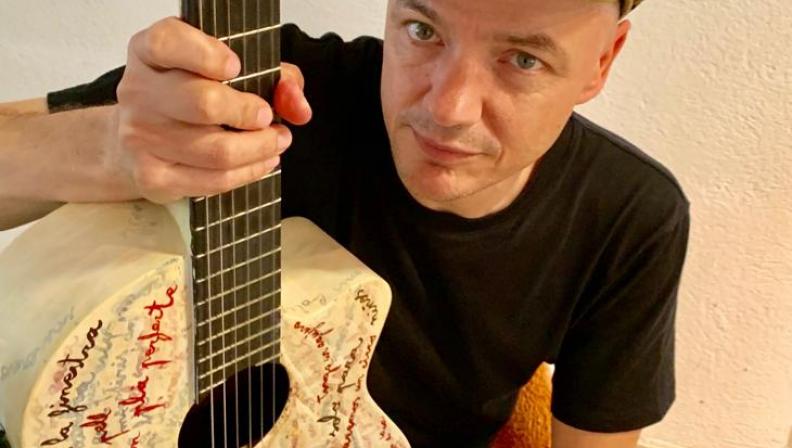 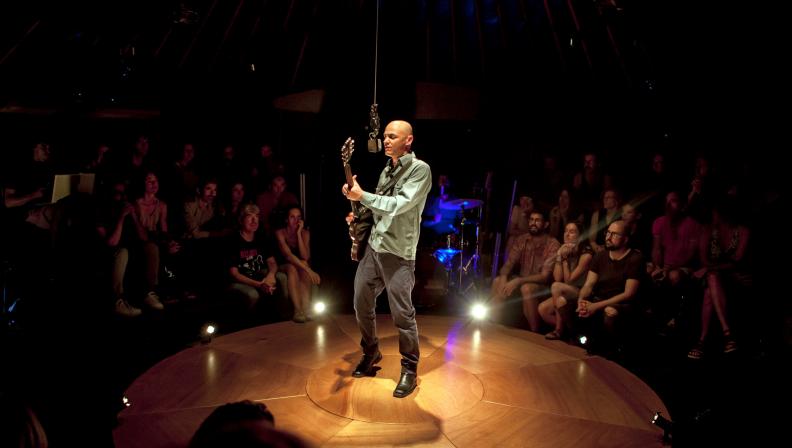 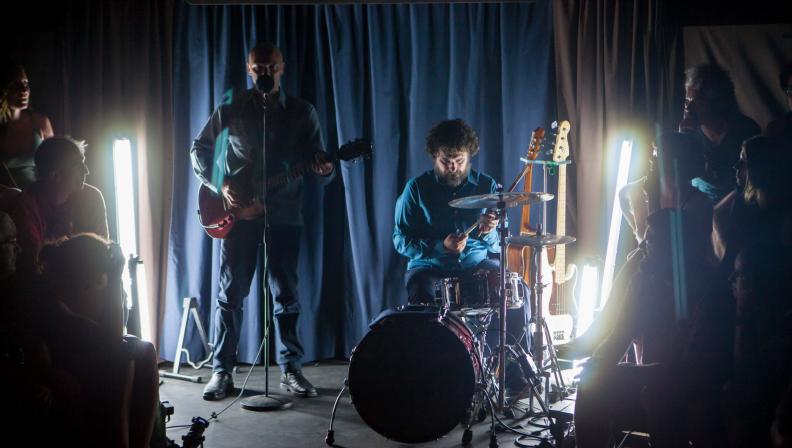 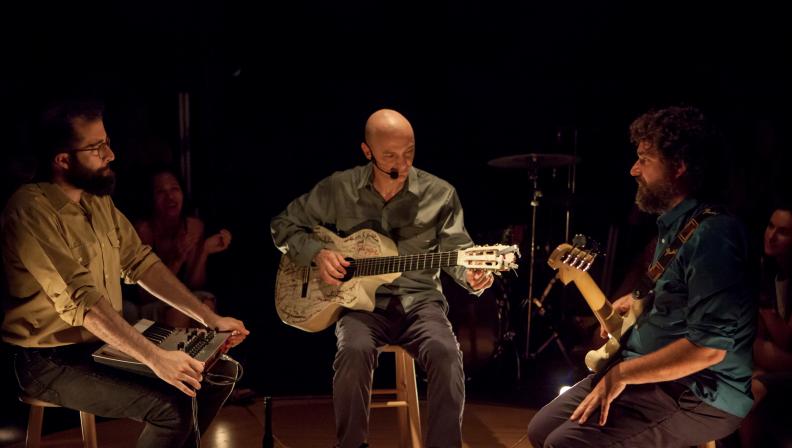 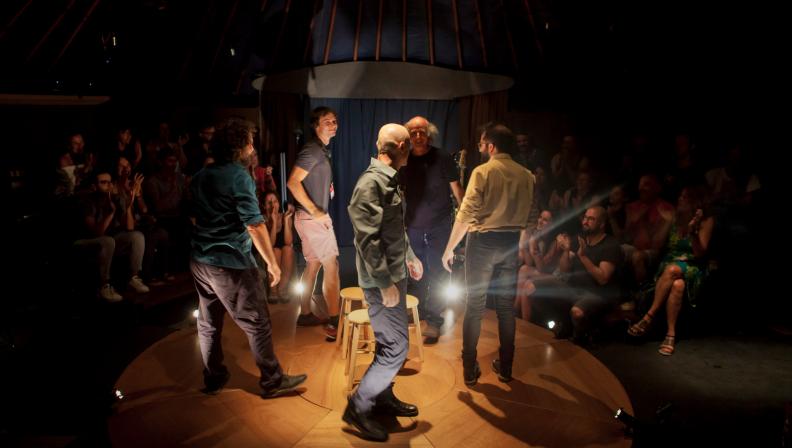 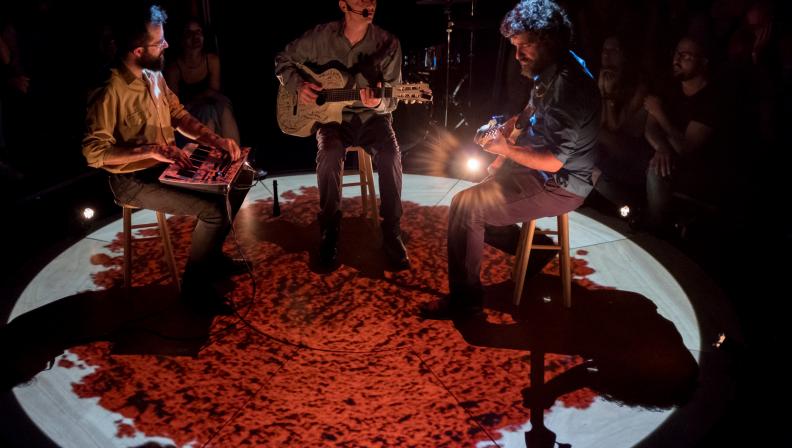 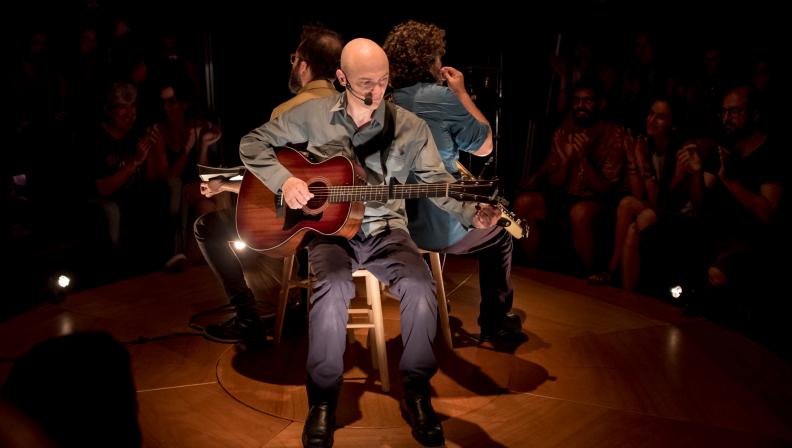