Buy tickets Hand program
A multi-talented artist with one foot on stage and another in visual arts crowns Isabelle Huppert as Queen of Scotland in a monologue that is the debut of this extraordinary French actress at the Grec Festival of Barcelona.

It is one of the romantic stories par excellence, the queen who loses the crown following her passions. Mary Stuart or Mary I of Scotland was crowned when she was just an infant, and had to leave her kingdom in the hands of the regents due to the English threat. She was briefly Queen of France until the death of her first husband, and then she married twice again. She was considered a heroine, but also an adulteress, as well as a traitor to the cause of her cousin, Elizabeth I of England, who ended up ordering her execution after an imprisonment of about eighteen years. The testimony of one of her trusted ladies (the four women are all called Mary) was used as a condemnatory element, hence the title of the show. Mary I of Scotland fought all her life to control the forces of history that brought her fate. And perhaps it is true that she spent her life lying but now, on stage, and with death about to come, she speaks sincerely about her last love and tells us a story of escapes, passions and death, of politics and captivity...

No one better than Isabelle Huppert, a drama and film actress who has worked with the greatest directors in America, Europe and Asia, could play this romantic heroine, a role that, after the premiere in may in Paris, now brings her to the Grec Festival of Barcelona for the first time. It is the second monologue of Huppert with Wilson as director after Orlando that was premiered in 1993. They come together again in a play written by Darryl Pinckney, who has been collaborating with Robert Wilson since the late 80s. As in all his productions, the American director is responsible for the set and lighting design and the overall visual concept. 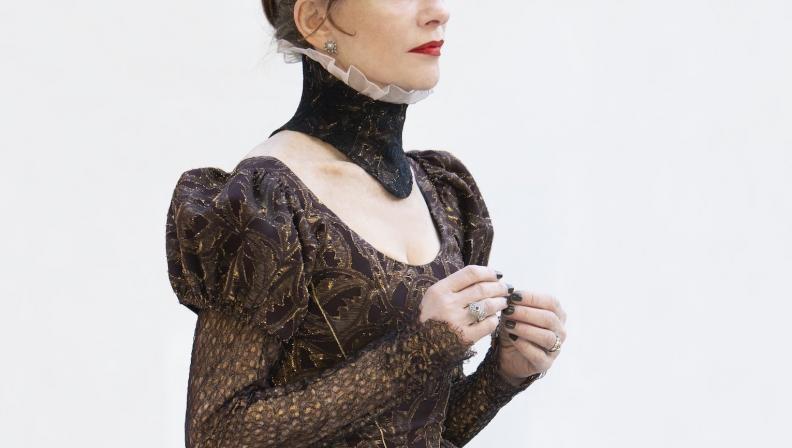 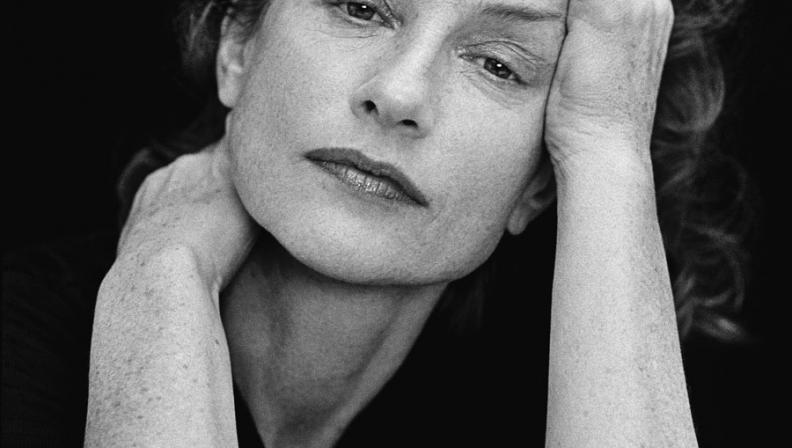 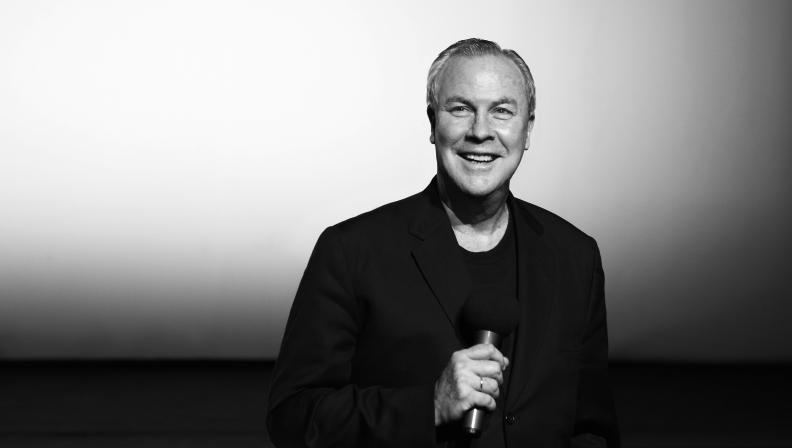 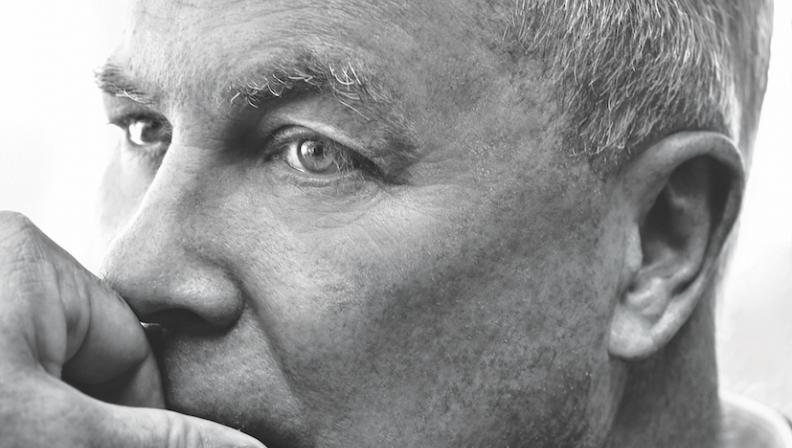 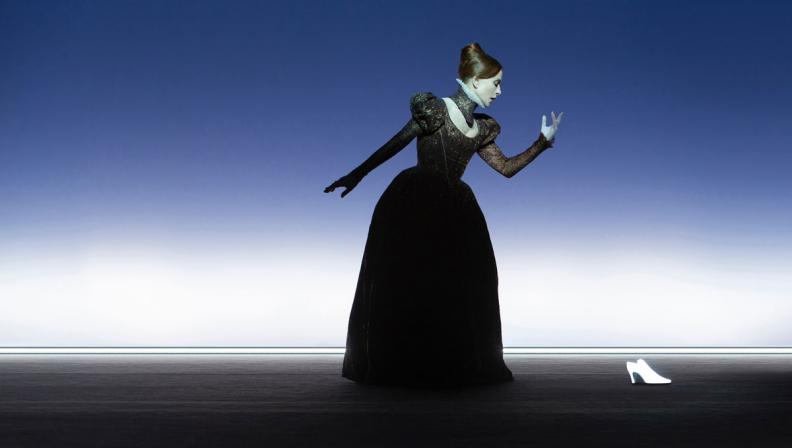 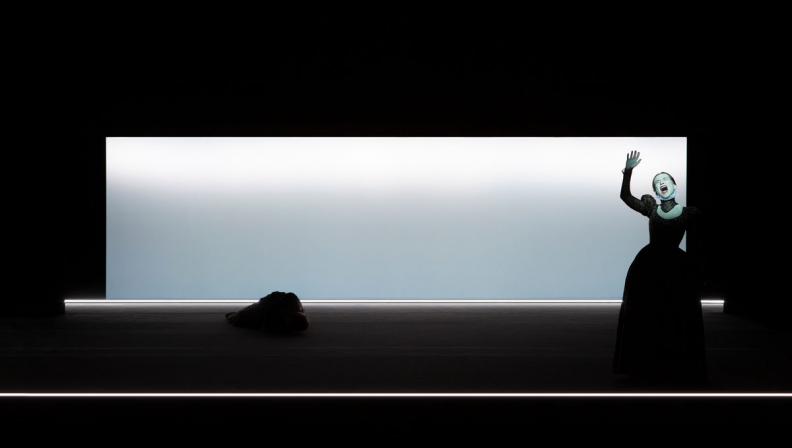 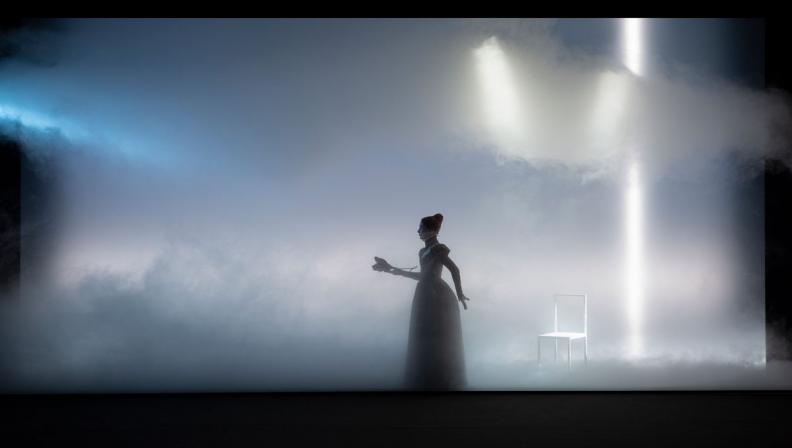 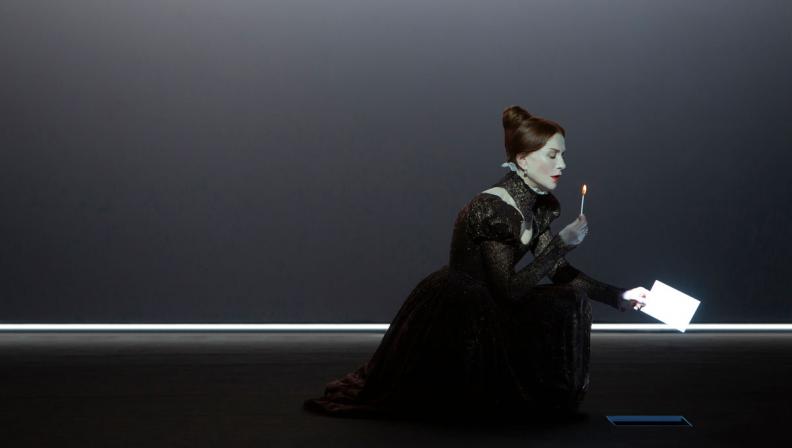 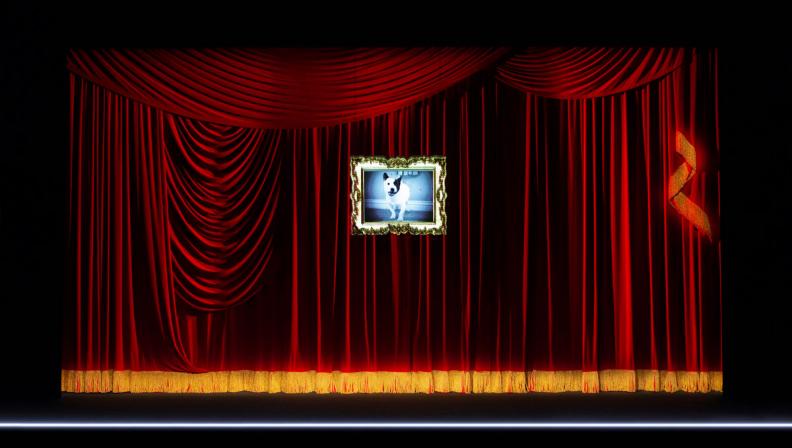