Buy tickets
The activation of Article 50, allowing Great Britain to rescind from the Treaty of the European Union has given rise to an album and live show that works not only as a musical reaction to Brexit, but also an expression of what it means to be British, and European, today.

Barcelona’s Grec Festival and Sónar Festival join forces once again for a night protagonized by the artist and electronic music producer Matthew Herbert.

Formed shortly after the referendum vote in July 2016, over the past two years The Matthew Herbert Brexit Big Band has toured the European continent, performing with over 1000 musicians and collaborators along the way, including the guitarist Arto Lindsay, electronic artist Merz, and the playwright Caryl Churchill. In true Herbert style, the artist also collected a number of pertinent and symbolic field recordings - a Ford Fiesta, an English Breakfast, a deep fried trumpet - that shed light on the shared history and culture of British, and European identity.

These sounds, interwoven with artistic collaborations from around the continent and snippets from literature through the ages, form the basis of The State Between Us, an album released on the supposed date of the UK exit from the EU on March 29th 2019, and which will form the basis of the closing concert of Sónar 2019 at Grec festival.

Matthew Herbert is an artist, soundtrack composer and author. One of the most influential and respected figures in European electronic music, his work examines sound from a phillosophical and societal perspective. This work includes cannonical works such as Plat du jour - examining the industrial processes behind the food we consume - and A Nude - in which the human body is sampled intimately over a full day.

Performing with a full live band, and accompanied by the 50 piece choir ‘Cor Pilot de l’ESMuC’ the evening will be a chance to reflect on the future of culture on the continent as one chapter ends, and another, begins?

A production of 2019 Grec Festival of Barcelona and Sónar festival. 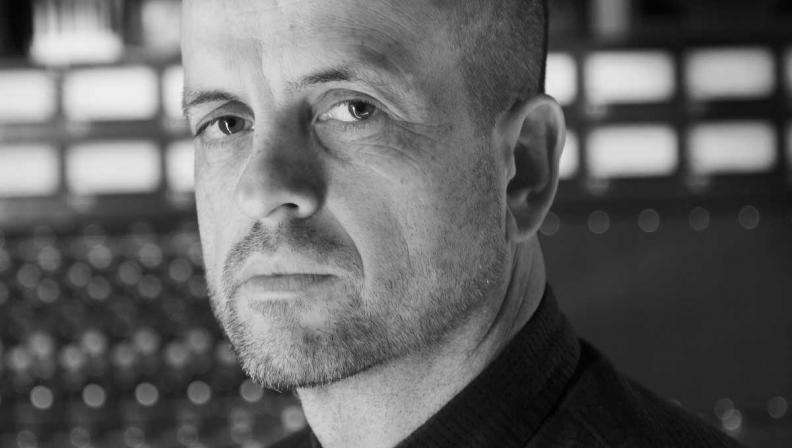 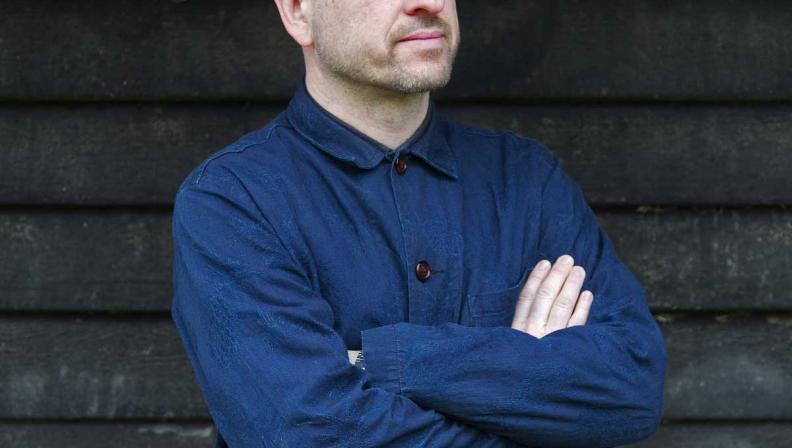 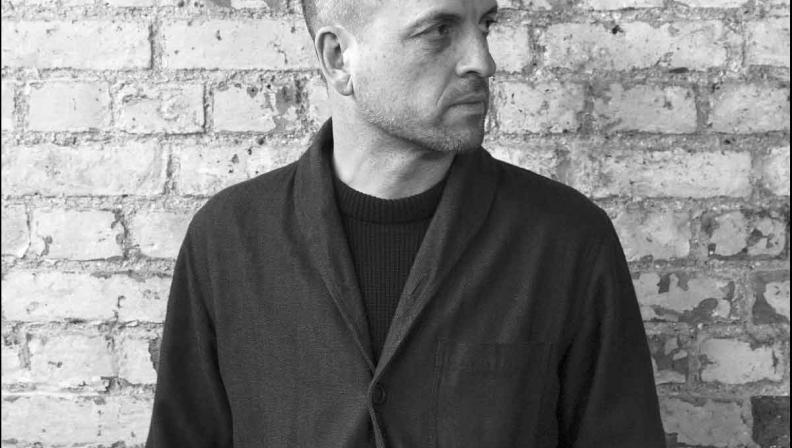 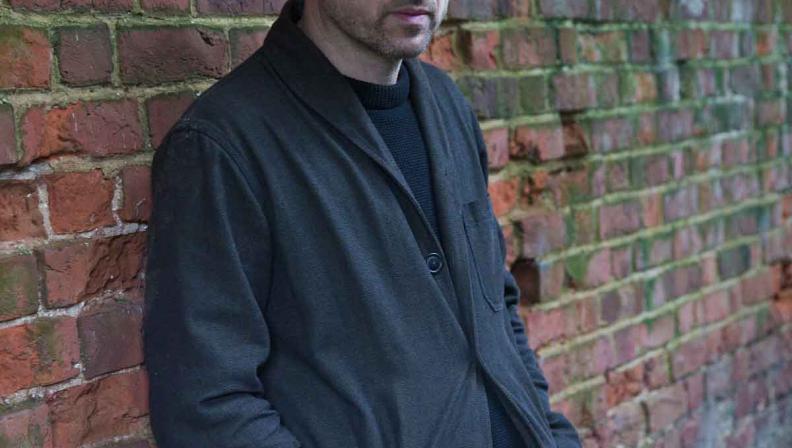 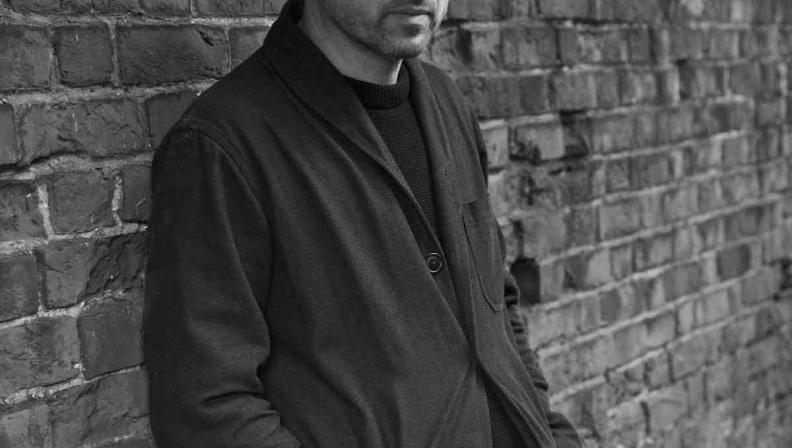