Buy tickets New non-numbered tickets for sale
One of the great voices of flamenco reprises songs from Querencia, an album released twenty years ago now, along with other songs from early works. Performed in collaboration with the bailaora [flamenco dancer] Patricia Guerrero, the concert will also include new compositions.

You will doubtless have had that feeling of familiarity that seems to tell you you’ve already experienced a situation, as improbable as that might be. Mayte Martín aims to evoke this impression with the name of the show she is presenting at Montjuïc, Déjà vu, though, above all, with the repertoire she intends to perform. And that is because twenty years after album’s first release, in 2000, the artist is reprising and re-interpreting, with all the wisdom the last twenty years have brought her, the songs from Querencia, a good example of the emotiveness that the artist brings to flamenco. Her voice may sound just as fresh today, but her interpretations are more profound, serene and conscious than ever before. You will hear her singing the purest flamenco-rooted themes of this work, as well as other songs, such as those from Muy frágil, her first LP, released in 1994, where she demonstrated her capacity to break down the boundaries between styles and genres, performing both bulerías, as she did in Zafiro y luna, and alegrías, in Navega sola, along with direct references to flamenco in themes as significant and packed with emotion as S.O.S.

This will be a look back at the artist's past, through today's eyes, and a re-reading of a long career that still has plenty to contribute to the world of music. You will see this for yourself listening to the new songs Mayte Martín presents at this show, with reinterpretations of numbers from her repertoire. And, as she sings, the bailaora Patricia Guerrero will be showing us her great talent once again. The extraordinary force of Guerrero’s performances and her great capacity for interpretation will be the best complement to Mayte Martín's singing. At the Teatre Grec, the artist is ready to show us that new and well-known things can sometimes share a nature that is firm, solid and calm and yet, at the same time, revealing and surprising.

The show will be broadcast live by betevé on Thursday, 23 July, at 10 pm 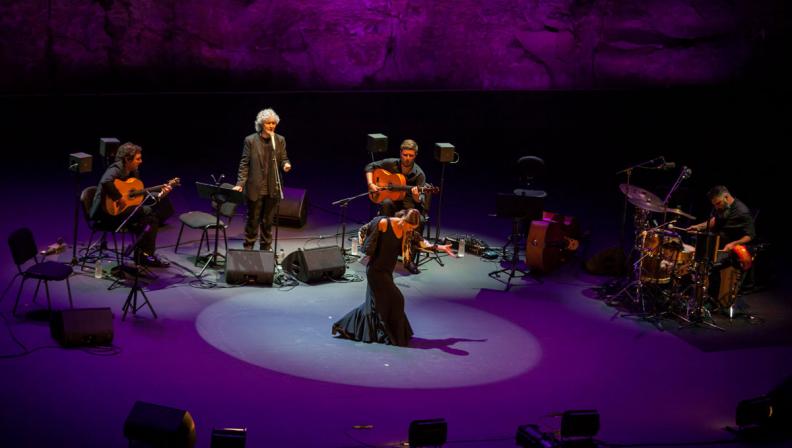 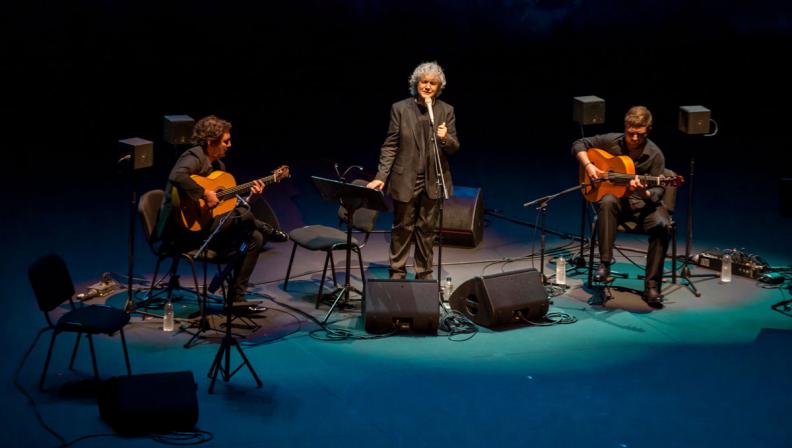 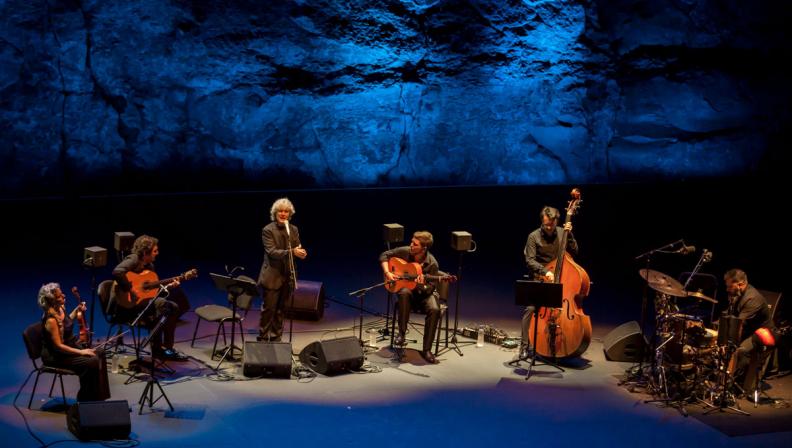 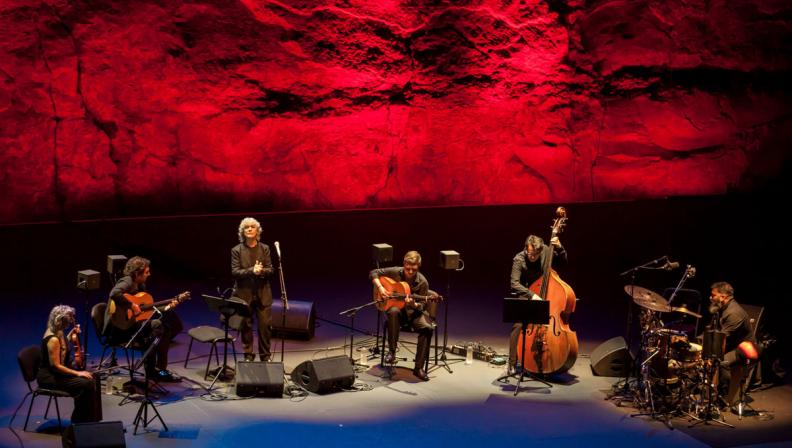 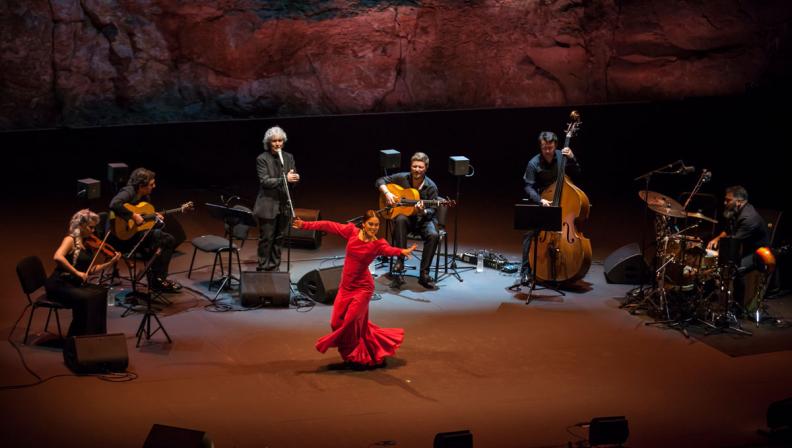