Buy tickets
Modernity and tradition are not divergent, but rather contiguous. These are the words of an artist with a radical, feminist message who is inspired by the collective creation of Galician peoples to develop avant-garde shows with a political message.

She defines herself as a "pandeireteira", an open concept for this singer, composer and researcher, who as an adolescent, travelled around the towns and villages of her native Galicia to compile, gather and transmit the region's traditional music to new generations. She was a member of traditional-music groups and became known by presenting programmes on the subject on Galician television, while the rest of the world discovered her through Isué. This surprising album, released in 2000, is inspired by some music she had collected over many years, dispensing with clichés and labels. With percussion methods such as a hoe banged with a rock, and surrounded by women, she became the artist of the year for the international magazine Folkworld. She was a finalist for the Best Artist of the Year on BBC Radio 3 (online BBC broadcasts) and she began a brilliant international career that has taken her to a wide variety of festivals, including the 2010 Womex world music festival in Copenhagen.

With albums such as Ajrú (2004), Sihá (2007) and Sós (2008), she created her characteristic electric-acoustic sound, which was further enriched by the industrial tones of Deixaas (2018). In Osmose, her latest show, which opened in Galicia in November 2021, she takes a leap towards experimentation on a hybrid stage. Based on the physical concept of osmosis (the exchange of matter through a semi-permeable membrane), she relates the imagery of collective creation with imagery associated with money, highlighting the workings of a system that filters and incorporates genderless bodies into production processes, redistributing power by creating subordination.

The production combines a concert with a stage show, analogue and digital sounds, music and audiovisual creations. Peón is accompanied by Peque Varela who, among many other projects, has collaborated with Lucrecia Martel in the manipulation and creation of visuals for Björk; by the multiple award-winning art and lighting director Laura Iturralde and by images from the film Nación, directed by Margarita Ledo Andión, whose soundtrack is by Mercedes Peón. 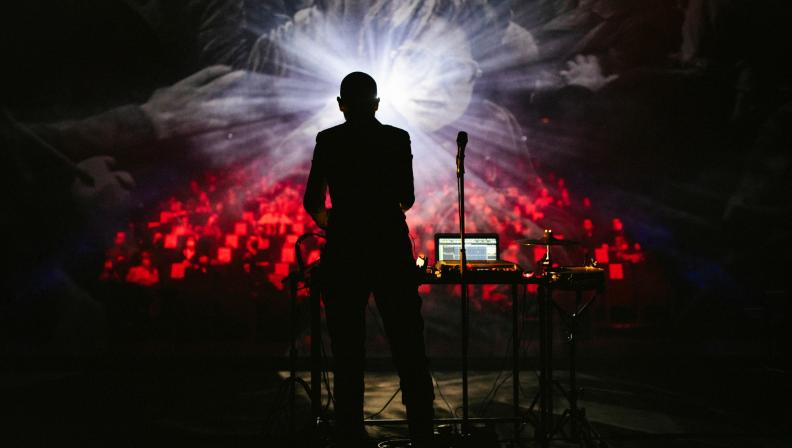 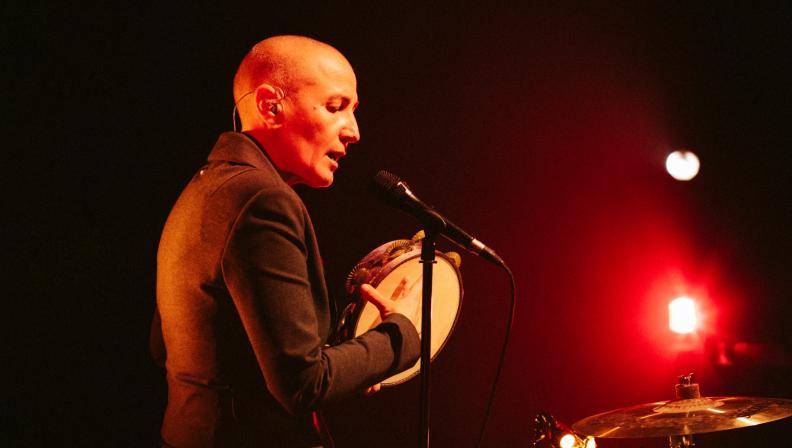 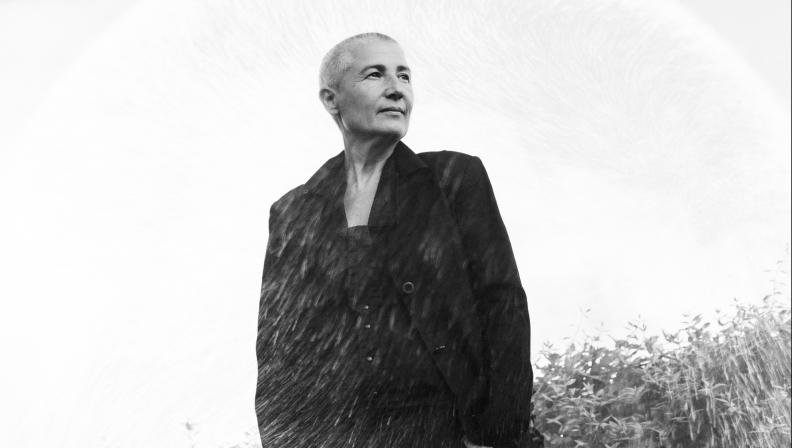 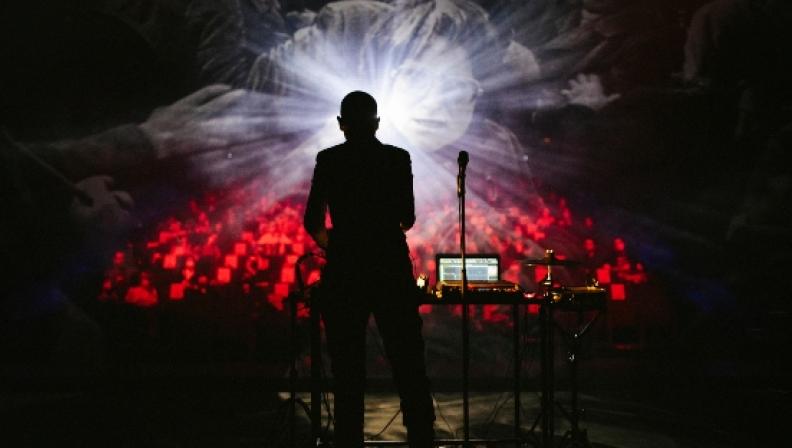