Let the music play! An urban space at the heart of Barcelona’s Grec Festival is being transformed into a stage for a series of open performances presented by a line-up of up-and-coming artists closely connected to the folk scene.

Thursday, 30 June
Tarquim
You may have crossed paths with Pau Vidal while strolling through Poble-sec, given that the area is the haunt of an artist who is a member of The Gramophone All Stars and works as a studio arranger for artists of the likes of Bunbury. His music project, Tarquim, is based on the creation of new songs from the traditional. He began by exploring Valencian and Mediterranean traditions (Mar endins, 2016) and has continued with Cuban sounds (A Cuba, 2020). Want to hear what it sounds like live? Come along to the square!

Friday, 1 July
Tronco
They're young, a breath of fresh are and... from another planet. That, at least, is how the siblings Conxita and Fermí Herrero describe themselves, the pair that form the band from Prat del Llobregat that have taken the indie world by storm with their collection of fascinating and undefinable songs blending folk, pop, bedroom techno-pop, psychedelics and even punk. They’re sure to play numbers from Nainonai, their 2021 album, featuring songs such as Piropos and Demasiadas veces. Pay attention, these are two artists with many lives: Conxita not only sings but draws too and is the romantic partner of an avant-garde comedian, while Fermí plays the guitar pretty damn well but is also studying at the Institute of Theatre.

Saturday , 2 July
Joana Dark
How do you combine folk and electronica? Maybe you ought to ask Ariadna Rulló and her artistic alter ego, Joana Dark, a young Barcelona-based artist, resident at Fabra i Coats: Creation Factory. Born to a family strongly connected to music, she turned to punk but it was the traditional music she'd been listening to all her life from her father, a folk rock musician, that ended up inspiring her. And that’s why we can now listen to popular songs sung by this artist and collected by Joan Amades, perfomed... with autotune and electronica sounds. She brings them together in La Lireta (2022), a recently released EP with which you'll discover a new way of looking at tradition. 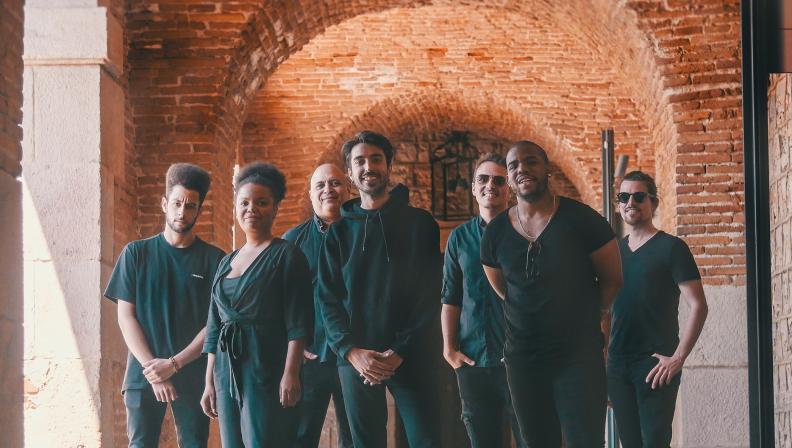 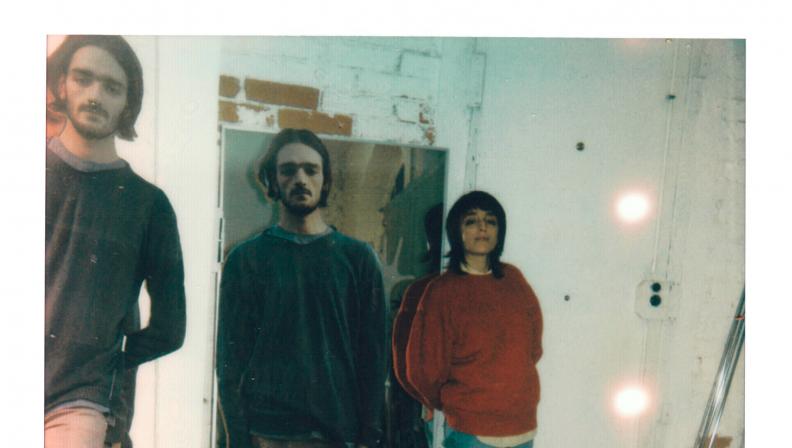 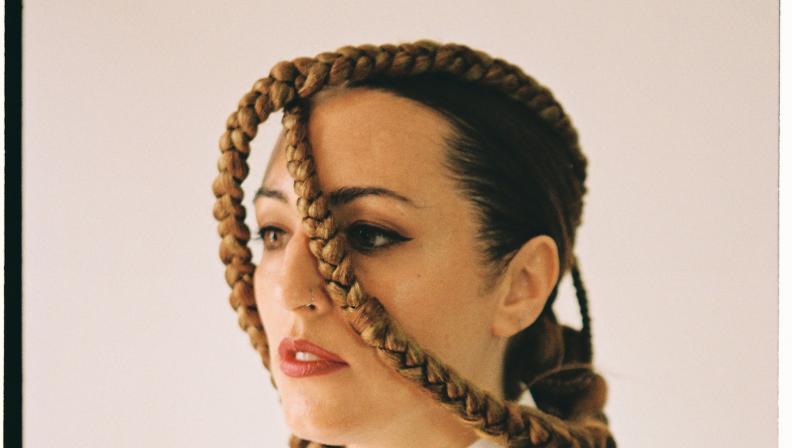