Buy tickets
If you think about Robert Capa, the photojournalist who covered the Spanish Civil War, you might be surprised to know that he was actually two people, and one of them was a woman. This is explained to us in a production that talks about war, refugees, images and invisibilisation.

Eyes closed, face with a grimace of pain, body about to fall to the ground, barely holding his rifle: Death of a Loyalist Militiaman, which depicts the death of Felipe Borrell García, an anarchist militant backing the Spanish Republic, is one of the most iconic images of the Spanish Civil War, a conflict intimately documented by Robert Capa. Many people who today look at these images think about the huge task undertaken by this photographer... without realising that Robert Capa was not one person, but rather two: a Hungarian man, Endre Friedmann, and a German woman, Gerta Pohorylle, better known as Gerta Taro. They met in Paris towards the 1930s and in addition to becoming romantic partners, they also became professional partners, using a common pseudonym. Travelling to the front during the Civil War, they expertly captured the horrors of the war in images that, in most cases, it’s not known exactly which of the two took them. Gerta Taro died in 1937, in a tragic accident, run over by a Republican tank. She is considered a war hero. After her death, her companion continued to use the pseudonym to cover armed conflicts around the world. As a consequence, the image of Gerta Pohorylle or Gerta Taro became invisibilised. This is the story explained by a text that takes a look at the figure of Robert Capa through the lens of fiction. It invites us to reflect on the role of war reporters, ethical journalism when narrating armed conflicts, and on how it is that the female identity disappears so fast from collective memory.

The author and director of this fiction based on the strictest reality is Sílvia Navarro, a director, playwright and scriptwriter who holds a degree in both Sociology and Direction and Dramaturgy (Institut del Teatre). You may know her as the author and director of works such as 94 minuts (2017) or Ifigènia en taxi (2019), just two of the dozen works that she has written and, often, directed. With Negatives, she won the Frederic Roda prize for stage writing and she’s been selected in the call for local Barcelona theatres ‘On el teatre batega’ [Where theatre beats]. 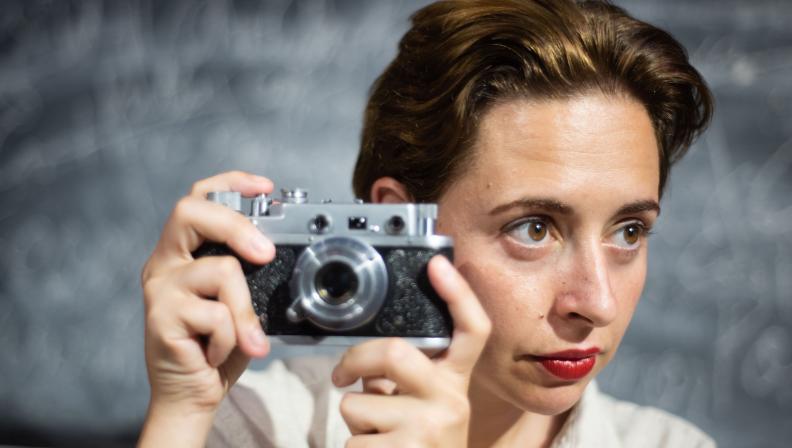 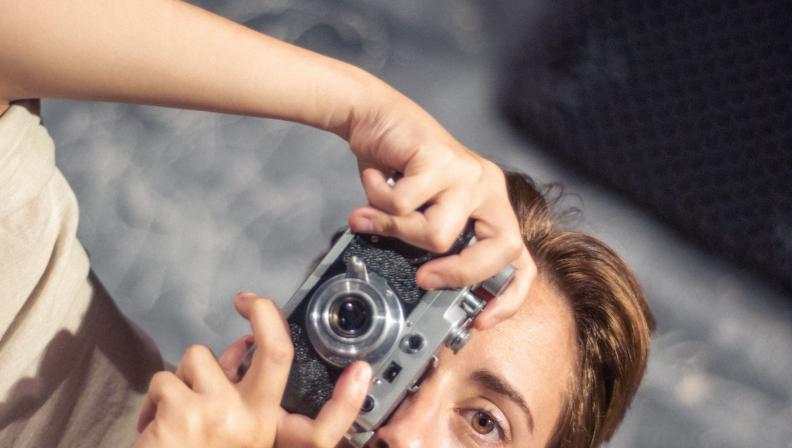 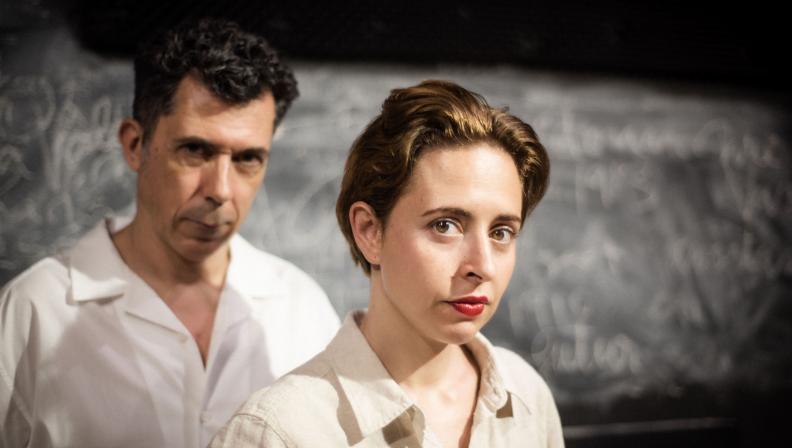 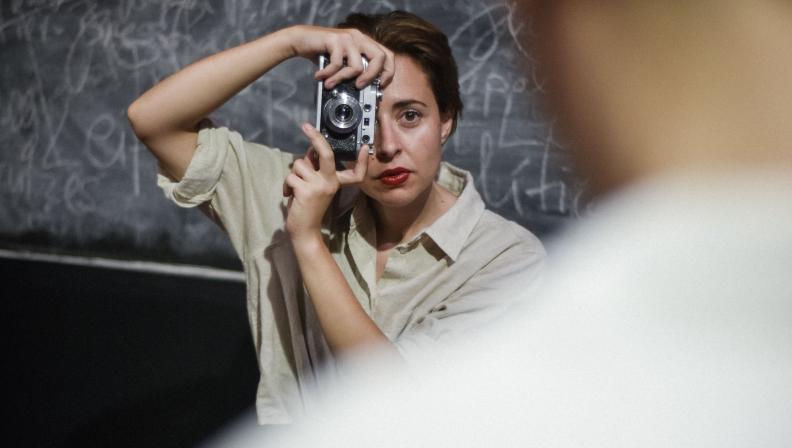 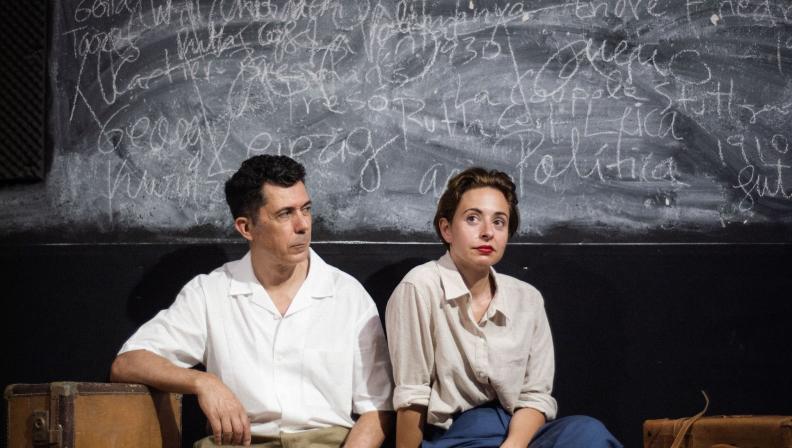 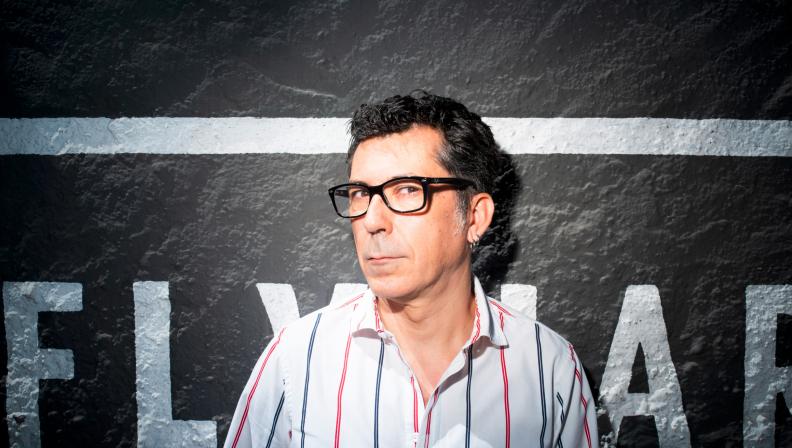 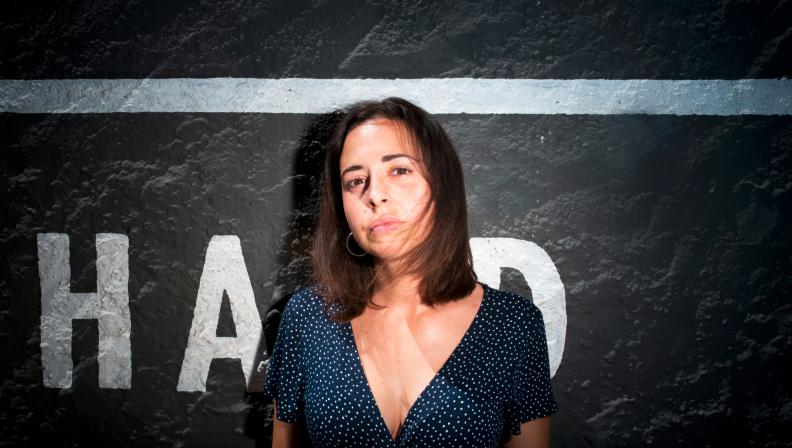 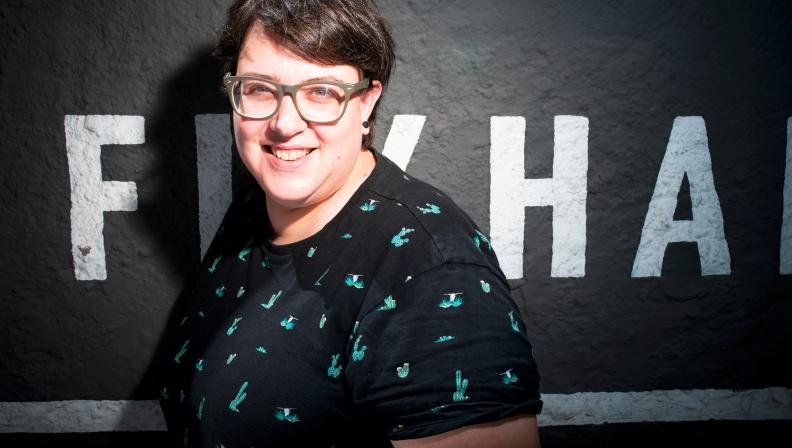