Sold out tickets
An iconoclastic and charismatic choreographer, author of some ferocious productions, she explores three scenes, those of punk, pop and African rumba, in a trilogy that is represented in two sessions and it will be seen in Europe for the first time.

The triptych that began on 8 July with #PUNK 100% POP, closes the following day, Tuesday, July 9, with *N!GGA (pronounced "Star Nigga"). In the final set, this time with the audience sitting in the room, nora chipaumire transports us to Kinshasa in the hands of the singer and animator Rit Nzele and in a setting that is reminiscent of those backyards of the Congolese capital where local bands invite neighbours to set up their new work and record audio visual material to promote them.

Indeed, it looks promising, a great celebration of the body, music, dance and many other things, led by an artist born in Zimbabwe who lives in New York and has studied dance in Africa, Cuba, Jamaica and the USA. Her work is an exploration of her own identity and biography, and of such concepts as independence and liberation, which she already did in portrait of myself as my father.

#PUNK 100% POP *N!GGA was co-produced by The Kitchen, Crossing the Line Festival and Quick Centre for the Arts at Fairfield University.

Major support for 100% POP has been provided by the Fondation d’entreprise Hermès within the framework of the New Settings Program.

Additional support for the trilogy has been provided by the Guggenheim Foundation, Institute for Creative Arts at the University of Cape Town, Mid Atlantic Arts Foundation and American Dance Abroad. 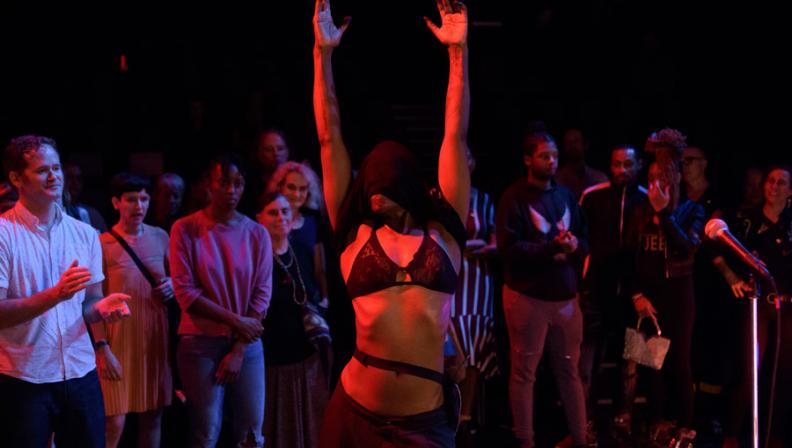 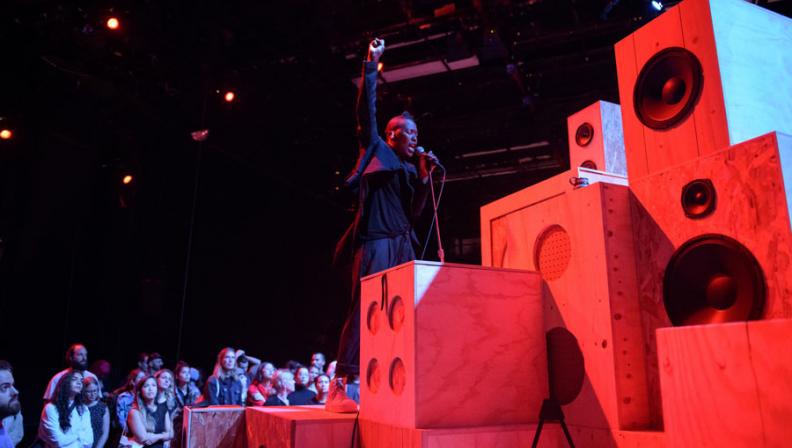 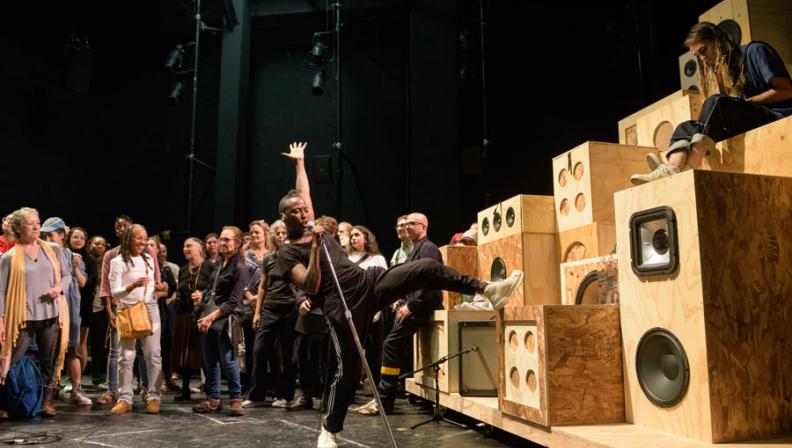 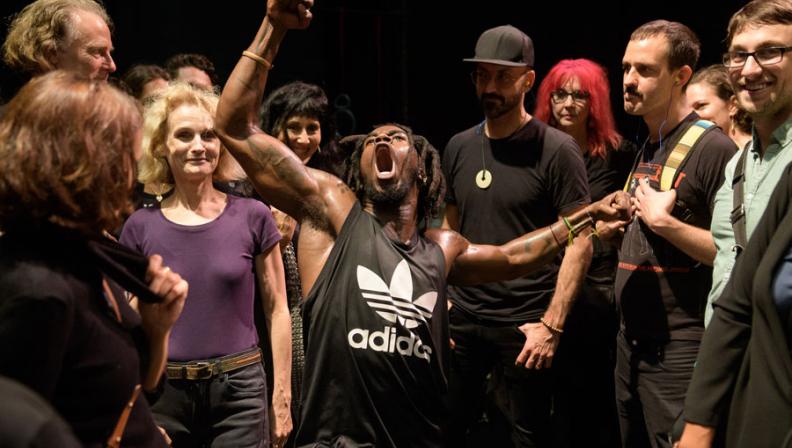 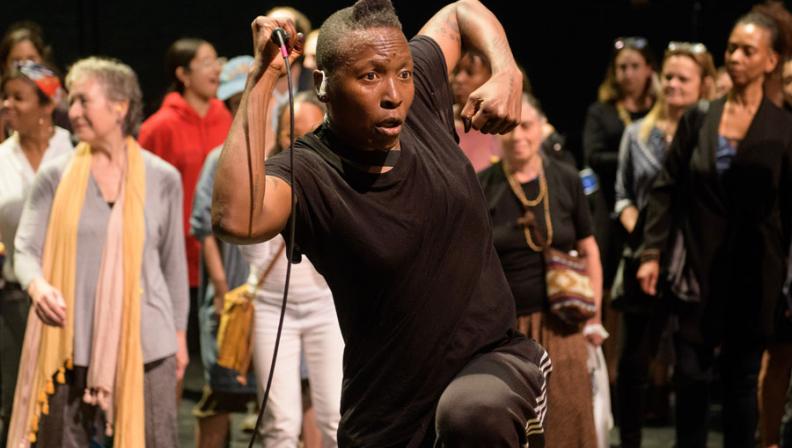