Buy tickets
What is flamenco like today? Whoever wants to know should listen to a cantaor who has actually connected the genre with a thousand disciplines. In his latest work, he invites us to a musical journey between Andalusia and the black Caribbean.

Between the arrival to the American continent and the end of the 19th century, there was a connection of the Caribbean with African roots and the Andalusia at the time. Cocoa, cane rum, sugar, but also music circulated in that time. Beats of flamenco such as the guajira, the milonga, the soleá, the seguidilla or the petenera have much to do with a round trip between American lands and the Iberian Peninsula. The relationship between those two worlds configured the flamenco we know today. But if that connection of continents slowed down during the 19th century, in Colombiana, Niño de Elche gives it continuity. It is the new musical experience of an artist used to bringing flamenco to unknown territories ranging from electronic and author folk songs to contemporary music, rock, the performance and even phonetic poetry.

Those who have listened to works like Strates, Sí to Miguel Hernández, Voces del Extremo or the latest, Antología del cante flamenco heterodoxo, will understand perfectly why Niño de Elche, artistic name of the transgressor Francisco Contreras Molina, was one of the greatest stars of Sónar 2018 and why he stars in avant-garde collaborations with artists ranging from bailaor Israel Galván (coplas mecánicas) to the instrumental rock band Toundra (with which he formed the Exquirla project) or the indie rock group Los Planetas, with whom he has created a new and amazing group called New Force.

A production of No Sonores. 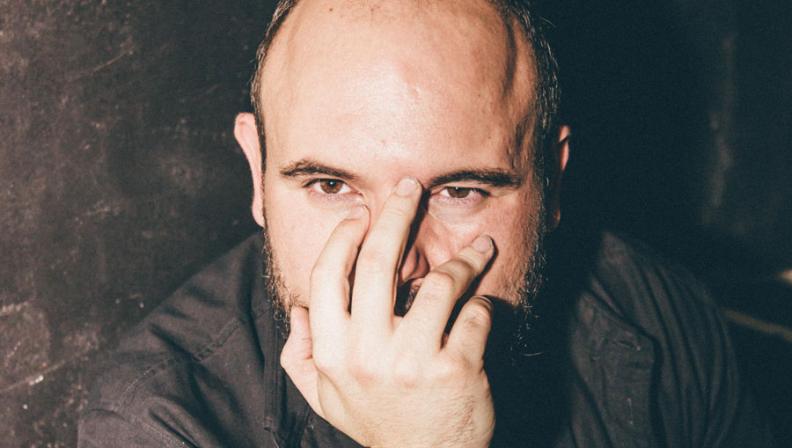 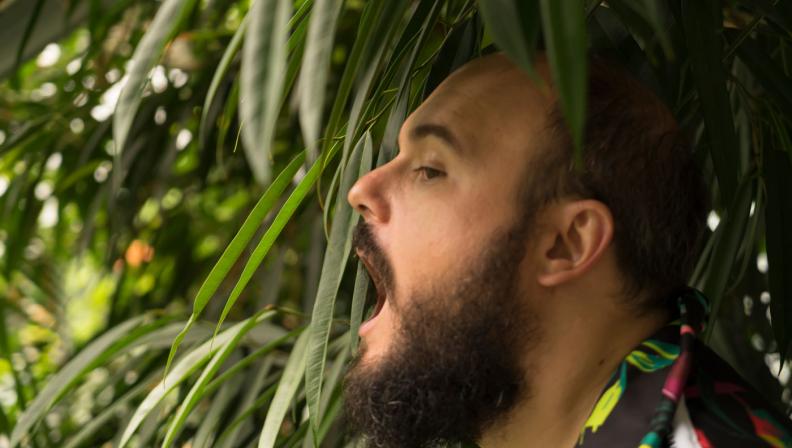 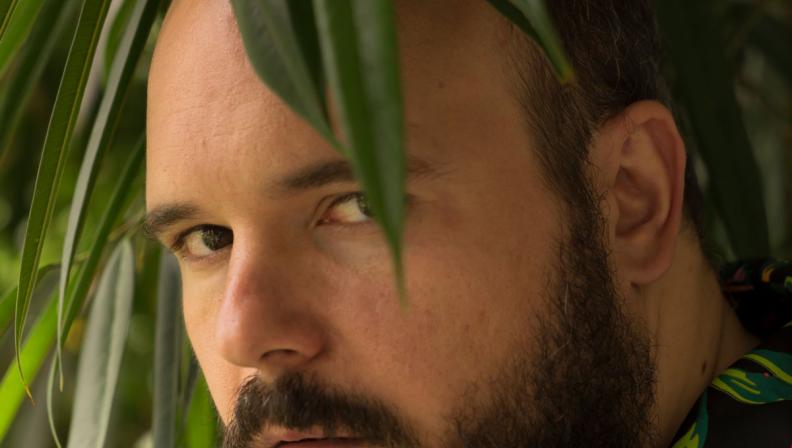