Sold out tickets New non-numbered tickets for sale
Tango is music, is singing and dancing. And all three elements will be up on stage in a truly special evening featuring tangos ranging from the most classic to the most current and blended with a guest voice representing the very essence of flamenco today.

Tango is said to have been invented, as a genre of music, in the Río de la Plata region during the mid-19th century and right from the start, it became an urban music genre that spoke of the individual and society and tackled life's big questions. Tango views the world from the south and has led authors from different eras to consider a thousand and one transcendental questions in the form of song. The great classics of the genre do this and so too, to this day, do authors who continue writing, composing, singing and playing tangos which raise the same or very similar questions, although they maybe do so differently these days.

That is something Marcelo Mercadante, a Buenos Aires accordion player and composer, knows perfectly well, having trained with the big names of the genre, such as Rodolfo Mederos, Néstor Marconi, Julio Pane and Juan José Mosalini. A Barcelona resident since 1992, he put together the sextet here that we’ll be hearing play classic and modern tangos, including the ones that Mercadante has been creating for twenty years with the Argentinian writer and poet, Pablo Marchetti. The songs they’ve written together have been performed by artists ranging from Elba Picó to Martirio, not to mention the cantaor or flamenco singer Miguel Poveda, representing Catalan-made flamenco at its purest and most modern. Poveda demonstrates his versatility and capacity for immersing himself in other rhythms, performing as a guest singer at an evening concert dedicated to tango in all its guises. And that’s because his co-stars at this song and dance fest will the tango pair made up of Claudio Hoffmann and Cinzia Lombardi, two European-established Argentinian artists who champion the artistic legacy of the Río de la Plata from Barcelona and Rome, respectively. 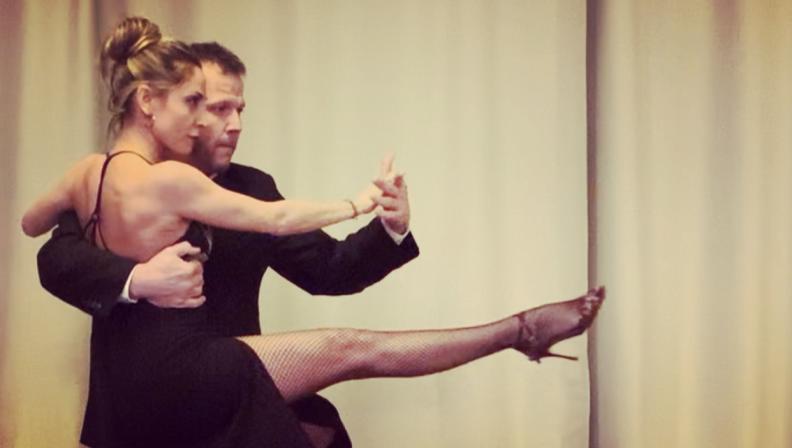 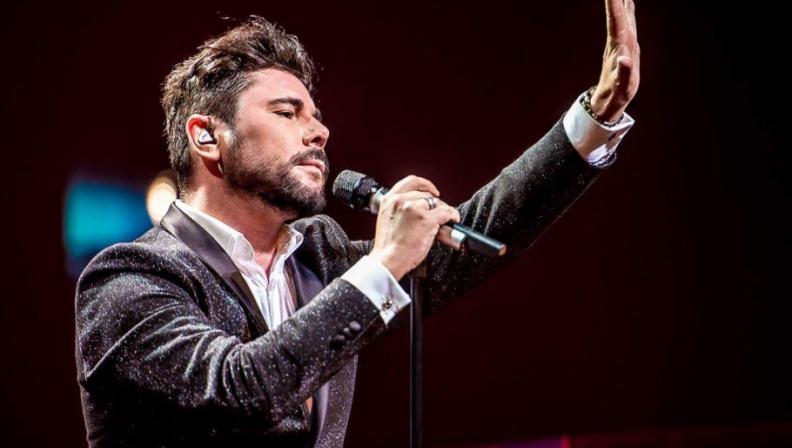