Buy tickets Hand program
Is there a cultural identity or is it an invention? wonders a young group of Raval made up of Catalans, recently arrived immigrants and children of immigrants with a high degree of integration.

For eight years now, the Tantarantana Theater has been promoting the PI (È) CE project, which brings the stage closer to the Raval yongsters by creating a show each year through a listening process. In this way, the project has accompanied the personal travel of dozens of teenagers and has aroused many artistic vocations. As a natural continuation to this experience, we now propose a show with a small group of young people, chosen from the many who have accompanied us in recent years and who, through word and movement, reveal the reality of our neighborhoods. They are directed by the choreographer Constanza Brnčić who has worked since the beginning of the project together with the playwright Albert Tola. They build a performance based on the personal experiences of some kids who live the reality of a city in which two languages ​​are used on a regular basis while, at home, a third is spoken. These young interpreters, who, in many cases, they are about to be actively integrated in society, express how they live among different cultures and answer the question of whether or not they believe in the existence of a cultural identity.

In cooperation with CCCB.

On Friday 19th July there will be a post-show talk with the company. 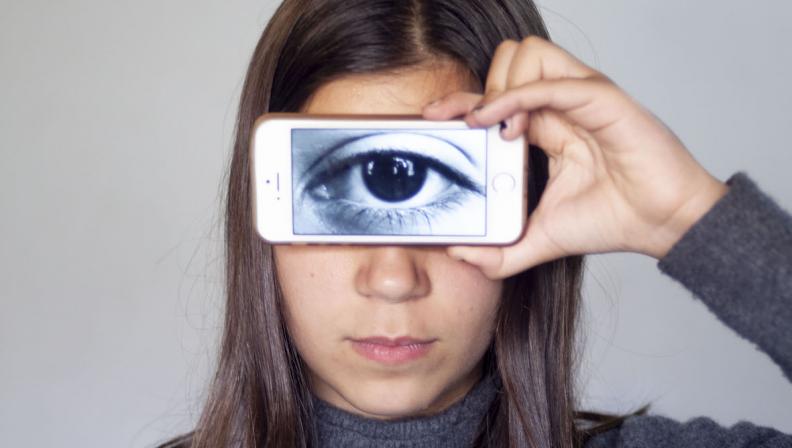 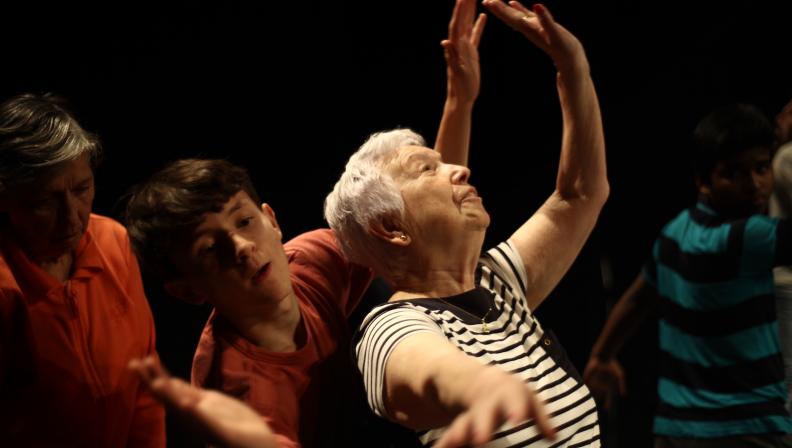 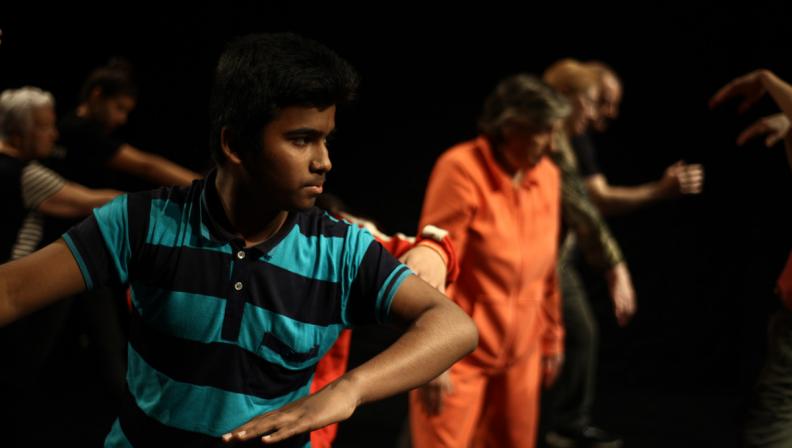 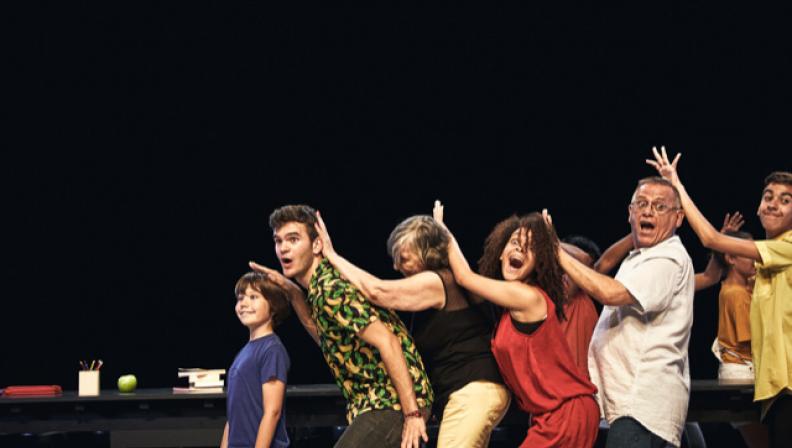 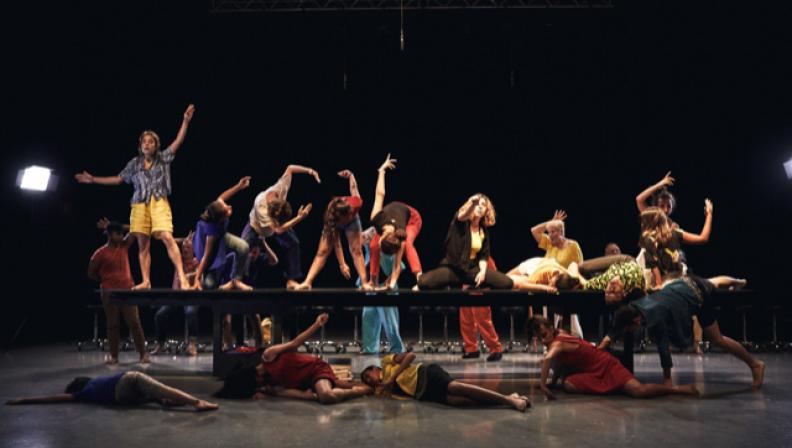 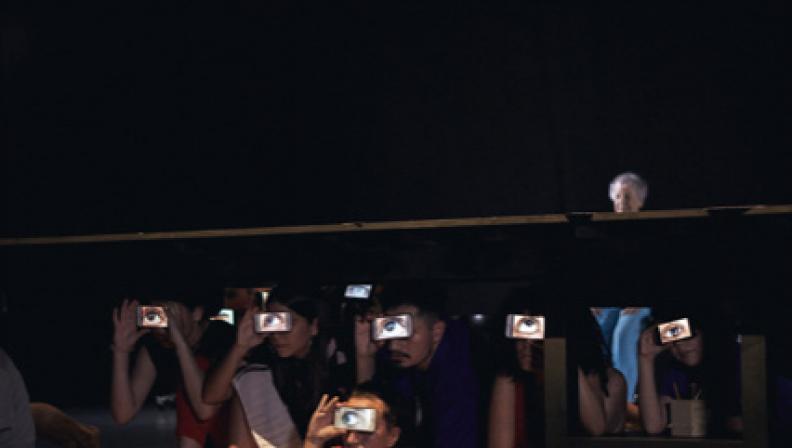 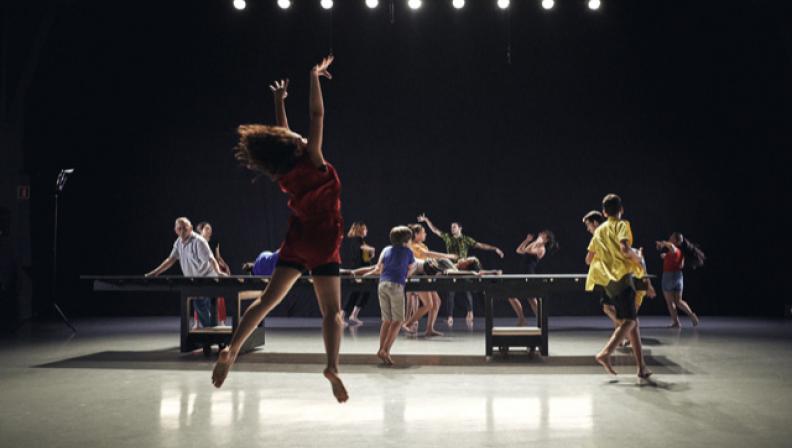 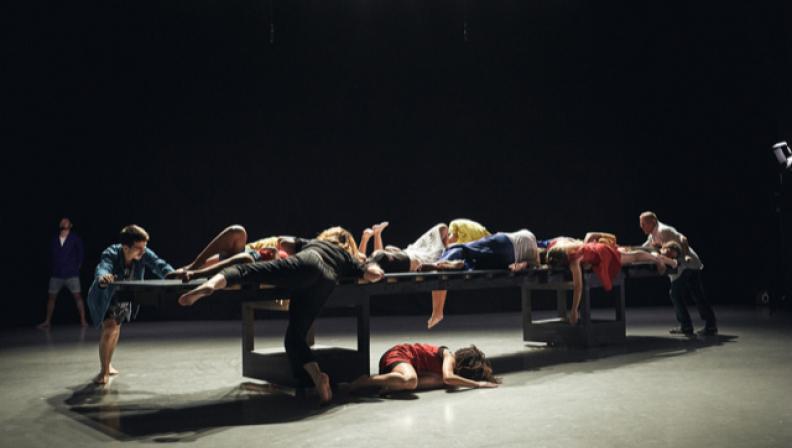 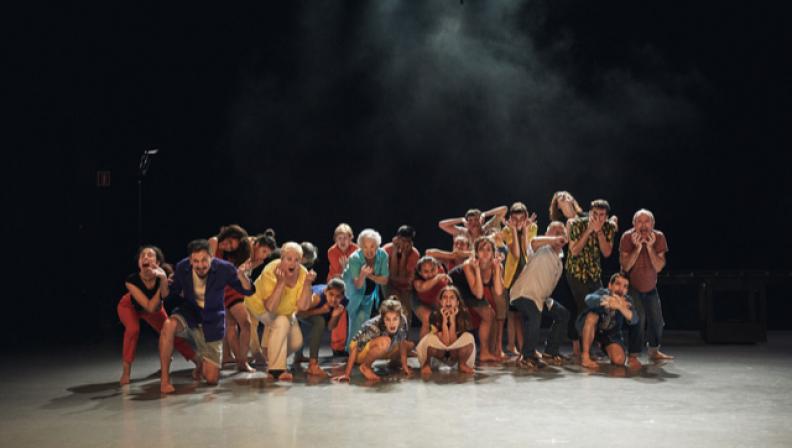 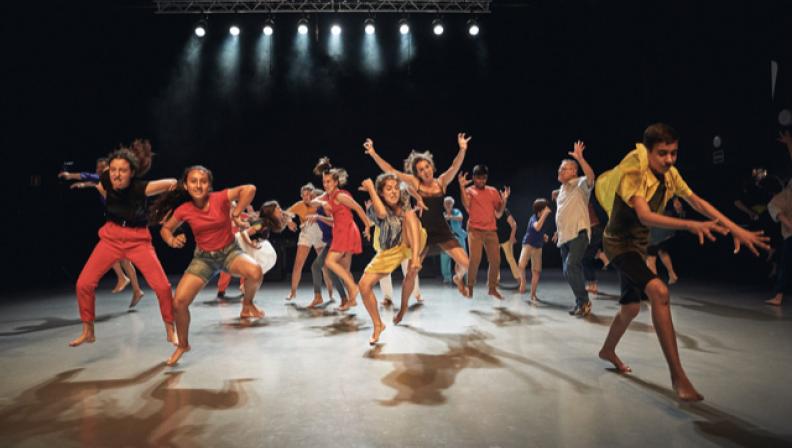 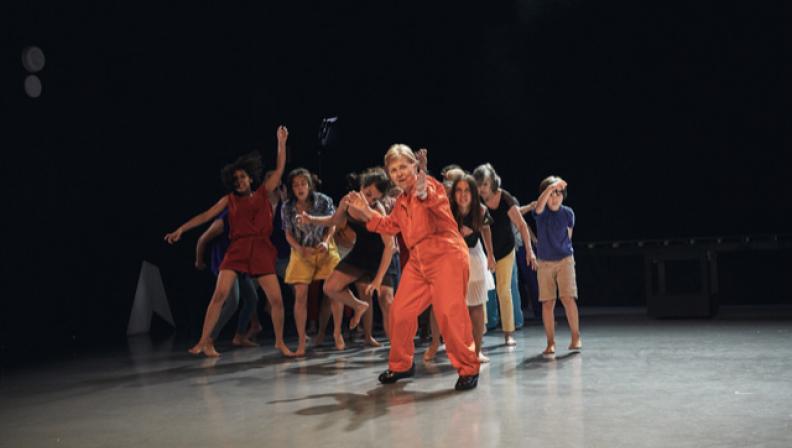 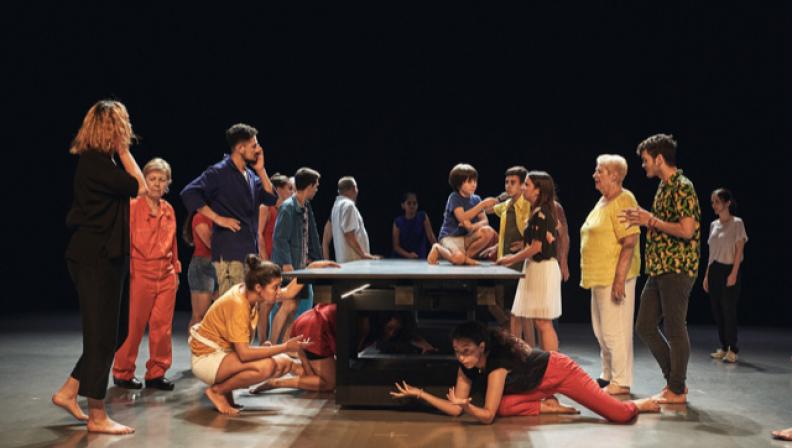 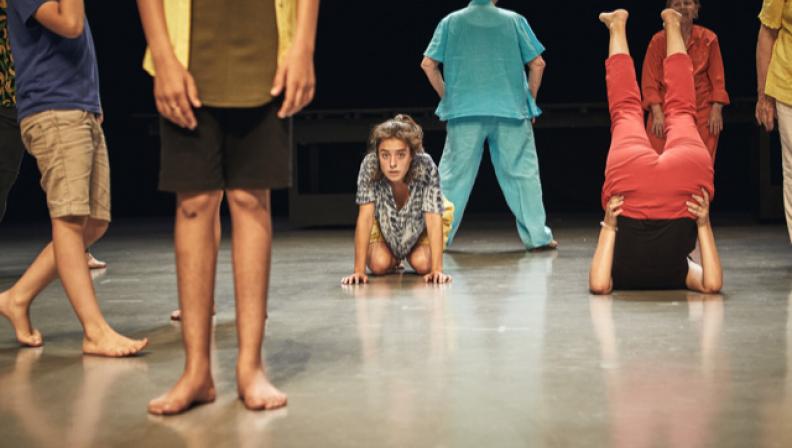