Requiem, by W. A. Mozart

Buy tickets
Simon Halsey conducts a personal and daring version of Mozart's Requiem, under the guidance of choreographer Pere Faura, in a long-awaited co-production with the Grec Festival de Barcelona, the Orfeó Català and the Orquestra Simfònica del Vallès.

The public could enjoy a courageous and semi-staged version of Mozart's Requiem. The Requiem Mass in D minor was the last work that Mozart composed and probably the most performed in his entire catalogue, not only for its quality but also for all the legend that surrounds it.

For the Orfeó, this work always has a special weight, because it was the first work that the choir interpreted now 76 years ago, when it resumed activity after the stoppage caused by the Spanish Civil War.

The Orquestra Simfònica del Vallès is already a regular collaborator with the Orfeó. Every year they do joint projects, and precisely the last time the Orfeó performed Mozart's Requiem it was accompanied by the OSV, now 10 years ago.

The Orfeó Català is one of the leading amateur choirs in the country, with a long history that begins in 1891; the formation was founded by Lluís Millet and Amadeu Vives. The objective that encouraged them was to make known the Catalan and universal choral repertoire with the utmost excellence, a task that the Orfeó Català has more than fulfilled, since it has taken its repertoire to stages around the world and has been directed by great musical personalities from diverse eras ranging from Richard Strauss and Camille Saint Saens, to Daniel Baremboin and Gustavo Dudamel, to mention just a few. 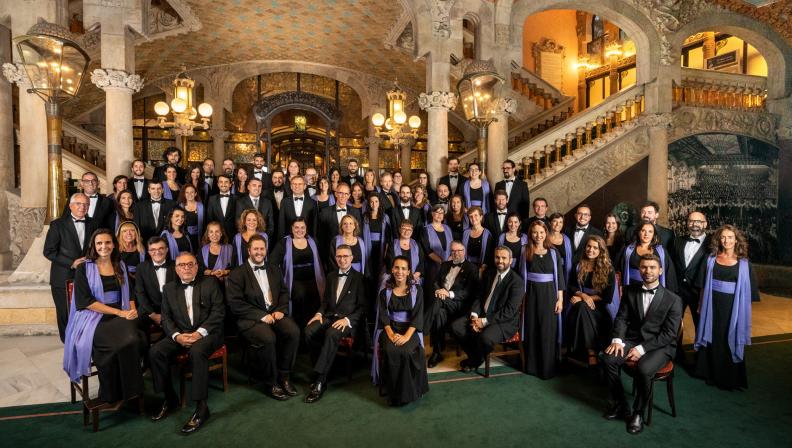 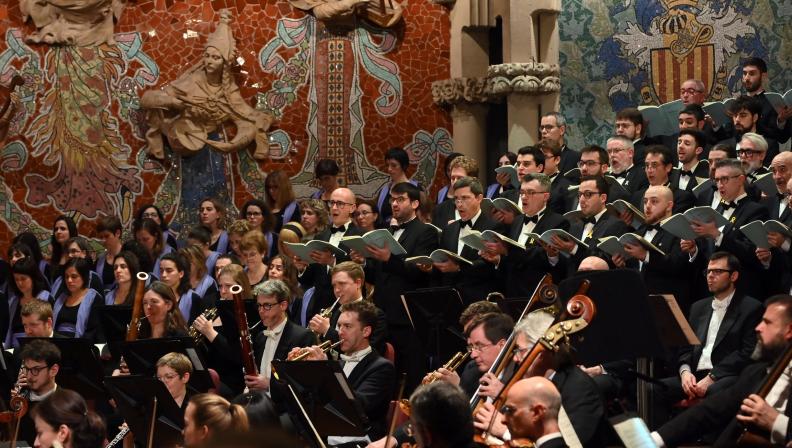