The Song of the Earth

Buy tickets
The orchestra will be performing a series of songs for two voices and orchestra with oriental inspiration. The concert will feature two exceptional singers as well as work from a visual artist specialising in digital creation.

The Austro-Bohemian composer Gustav Mahler wrote Das Lied von der Erde, known in English as The Song of the Earth [and in Catalan as La cançó de la Terra] in 1907, during a stay in Tyrol, shortly after the death of his daughter Maria and when he had just been diagnosed with a heart defect he could see was terminal (he died in 1911) . The piece is a composition for orchestra and tenor and baritone (or contralto, as in this performance), consisting of six movements, each constituting an independent song. It was inspired by some of the Die chinesische Flöte (The Chinese Flute) poems, a compilation of Chinese verses translated by Hans Bethge, include a few from Li Bai (李白), a Chinese poet from the Tang dynasty known in particular for his hedonism. Such hedonism is also reflected in the musical composition of a Mahler who, like the thinker Arthur Schopenhauer, the orientalist Friedrich Rückert and the poet Johann Wolfgang von Goethe, looked to the East (or rather, an idealisation of the East), to find an alternative vision of the world. The form of the work lies somewhere between symphony and Lied [traditional song] and is structured according to the various stages of life, up to its conclusion when a man or woman crosses the threshold of death and enters unknown territory.

Heading the OBC on this occasion will be Matthias Pintscher, a renowned composer, the conductor of the Ensemble Intercontemporain since 2013 and one of the big names in conducting today, a man who regularly conducts some of the world’s best orchestras, including the OBC, which he has already led several times before. The artists putting their exceptional voices at the service of this performance of The Song of the Earth will be the tenor Stuart Skelton, a famous collaborator of a former conductor of the Berlin Symphony Orchestra, Simon Rattle, and a seasoned expert in the work, which he has made two recordings of; and the contralto Jennifer Johnston, the winner of the Royal Philharmonic Society Award in 2021, and the BBC Radio 3 award for best new generation artist. Johnston, a Bayerische Staatsoper associate, is regarded as one of the best new voices of today’s opera scene.

The musical experience will be rounded off with projections prepared for the occasion by Alba G. Corral, a Madrid-born visual artist and code developer who moved to Catalonia and has been using digital media for more than ten years to create audio-visual projections exploring abstract narratives. In this case the images take their inspiration from the texts of the songs and offer us a visual journey through the landscapes of the Terres de l'Ebre, where she currently resides. Having become one of the best-known artists of her genre today, Alba G. Corral is no stranger to the Teatre Grec, having already collaborated with it with extraordinary success, when she put her amazing images at the service of the San Francisco Kronos Quartet during the opening night of the Barcelona Grec Festival 2019. 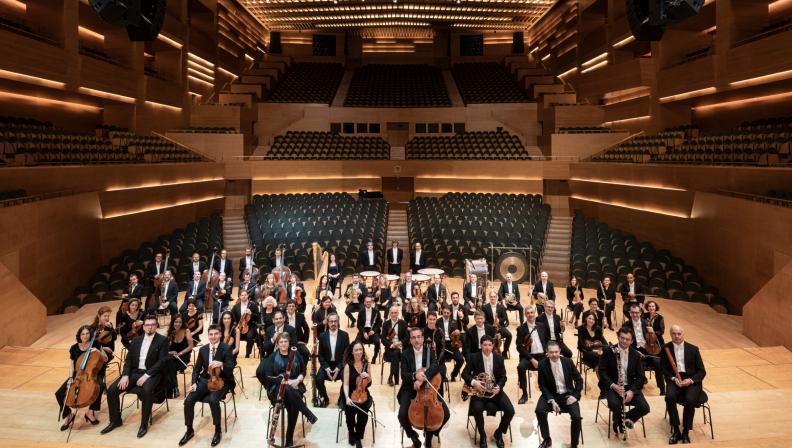 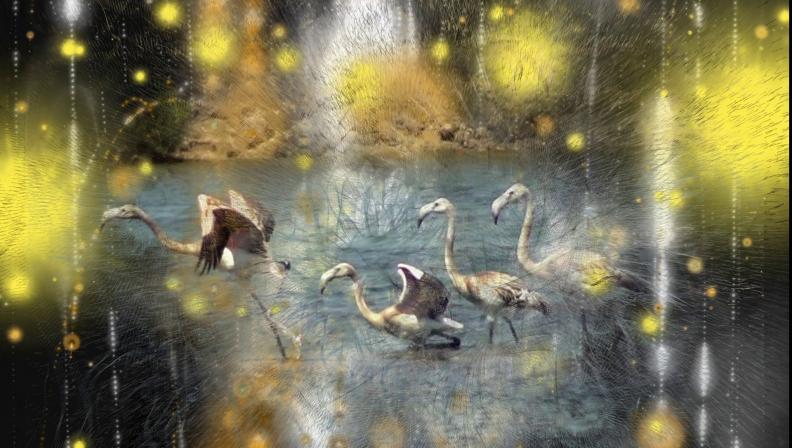 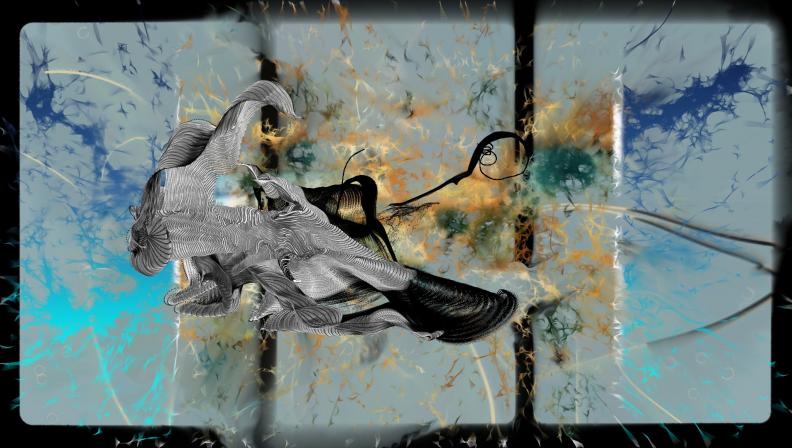 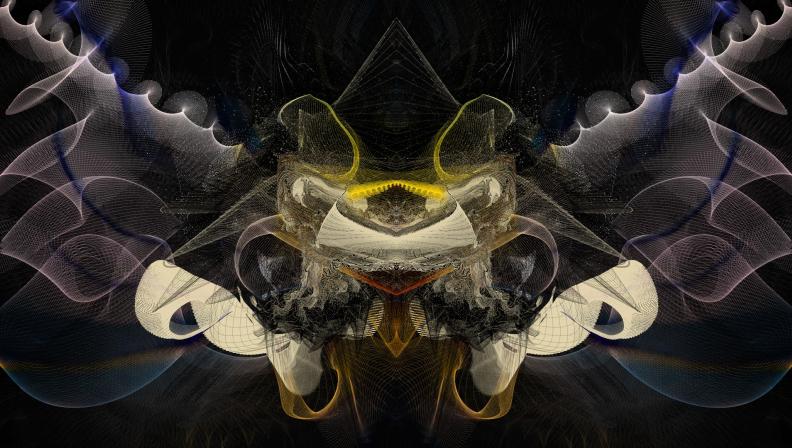