Buy tickets Hand program
Women's gaze projected on an unknown world, a work about Polynesia that is the beginning of modern travel literature in Catalonia, now coming to stage to rediscover a too little known female author.

Between 1926 and 1929, the writer Aurora Bertrana, daughter of the also writer Prudenci Bertrana, traveled to the Islands of the Society of French Polynesia. The best known was Tahiti, at that time a month and a half journey from Barcelona. Catalan journals published the articles about that remote destination that were sent by Aurora Bertrana and in 1930 they were edited jointly with the title of this very show. The articles showed a woman's gaze, a feminist look projected on a changing world, whose people are deeply linked to the natural environment and have to adapt, not without sadness, to the new ways of doing and the views from a most powerful society that colonized them. In oceanic Paradises, there is not an overwhelming glance, but a body of mercy and understanding about the decadence and end of a universe. And, above all, we will find the intense and determined gesture of a woman who feels the eagerness of writing, a first-rate literary will, a fascinating vital desire. Together with Bertrana, we will see other women: sad heirs of a proud past, like Reina Marau; corageous mothers, like Turei; or we will see weddings and burials, ceremonies where the transit, often unlucky, of the Polynesian society to the modern world is made evident.

The re-edition of her work in 2017 has facilitated, as expected in the show, a better knowledge (and recognition) of Aurora Bertrana, a woman who, at the time, dragged an aura of modernity (political militant, music, involved in an incipient feminism) and who had an unuasual sensitivity added her ability as a narrator. The writer Josep M. Fonalleras adapts the author's texts, and Monica Bofill brings them to stage. She is a playwright and director who has worked in shows ranging from City of Glass / Ciutat de vidre, with the company Obskené (2016 Grec) to Whalebone /Barbes de balena through Neus Català. A lead sky / Un cel de plom (2015 Grec), a show directed by Rafel Duran and starring, precisely, Mercè Aránega, the same actress who, on this occasion, lend her voice to Aurora Bertrana.

A production of 2019 Grec Festival of Barcelona, Bitò and Teatre Akadèmia 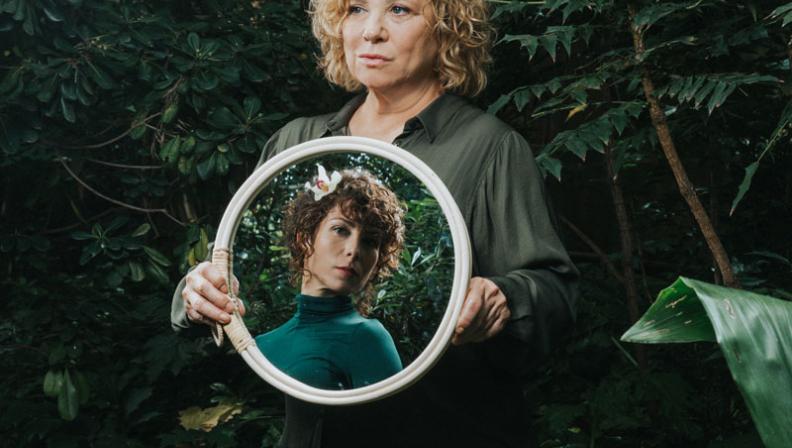 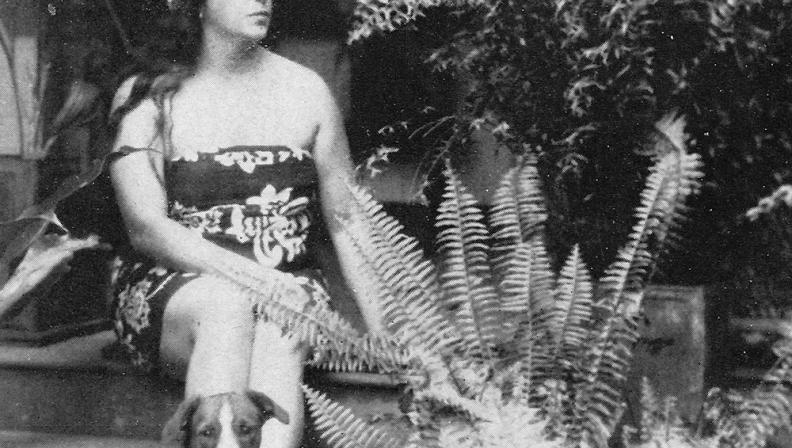