Diptych: The Missing Door and The Lost Room

Sold out tickets New non-numbered tickets for sale Hand program
Past, present and future are mixed together in two short cinema-like pieces, which make up the latest example of Gabriela Carrizo and Frank Chartier's dark, mysterious and surprising world.

The two pieces of this stage diptych were originally created by artists Carrizo and Chartier, an Argentinian and a Frenchman who form the soul of Peeping Tom, with performers from the Nederlands Dans Theater. Now, a new cast of the Peeping Tom dancers are reinterpreting those creations, choreographies where the characters develop in places they cannot escape from, wandering through mysterious, sinister labyrinths where reality becomes confused with fantasy, moved by natural forces and heading towards an uncertain destiny. Past, present and future are mixed together in these two pieces, where premonitions and a world of inexact and changing memories are important factors. The cinematographic atmosphere we have come to expect from the Belgian company brings the pieces together. The first part, The Missing Door, takes place in a closed room full of doors that will not open, where a man hovering between life and death tries to find his way amid a cloud of thoughts. Then, in The Lost Room, we find ourselves in a labyrinth of a ship's cabins and corridors, where we are able to discover the interior world of its characters, the protagonists of stories that go beyond time and space. Suspense, dark humour and a visual universe that evokes magic realism, in a show that brings us a performing language both unique and extreme.

With the support of the Flemish authorities.

Diptych: The Missing Door and The Lost Room was created with the support of the Belgian Federal Government's Tax Shelter.

The show will be broadcast live by betevé on Sunday, 19 July, at 10 pm. 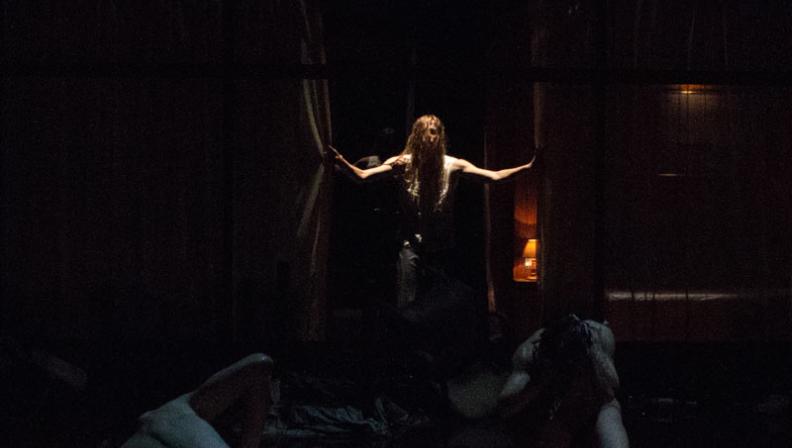 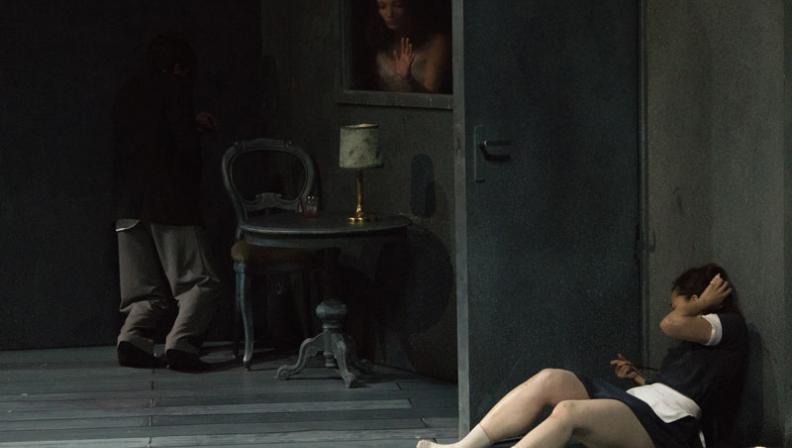 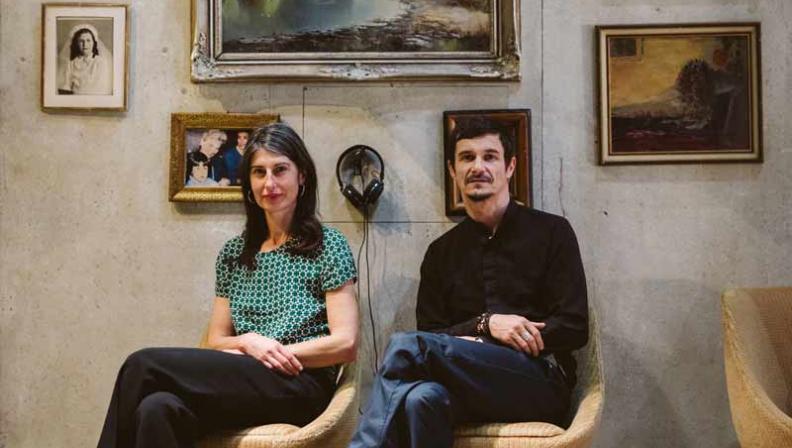