Buy tickets Hand program
Antic teatre shows tend to be innovative, risky, contemporary and critical all year long. During the Grec Festival, this space offers a concentrated opportunity to take a look at the newest scene.

Pienso casa, digo silla / I think house, I say chair is the continuation of the last joint work of Los Detectives, Kopfkino, where they embodied female film bodies to question the influence of fiction in the construction of their own identity. On this occasion, they focus on the experiences of the visionaries of the Middle Ages to confront what the demystified world like ours means. What is the visionary experience and how could it be translated in the contemporary world? In this era of dead images, what is the value of the imagination?

The work of the company, formed by Mariona Naudin, María García Vera and Marina Colomina, revolves around the potential of faith and total commitment to shake the mind of the spectator. Prophetic visions, cathartic hypnosis, anachronistic dances, and songs from beyond look to the past to recover something that we have lost in our this posthumous present time.

Los Detectives is a residence company in Barcelona formed by María García Vera, Marina Colomina, Laia Cabrera and Mariona Naudin (with the collaboration of Sofia Asencio).

Los Detectives have been residence artists at el Graner during 2016 and currently in La Caldera. 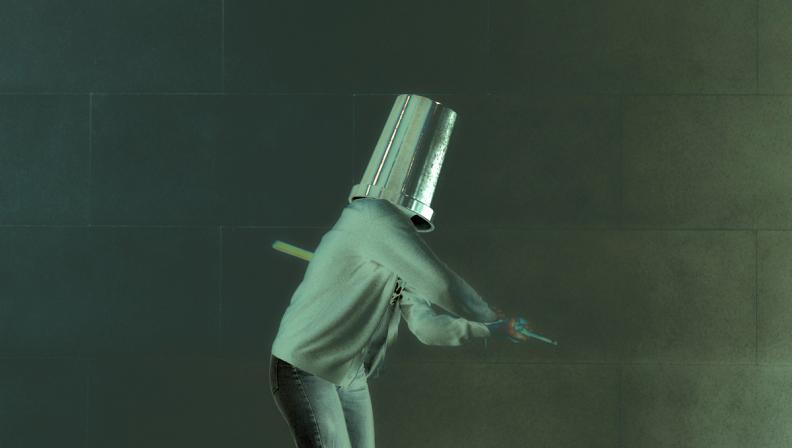 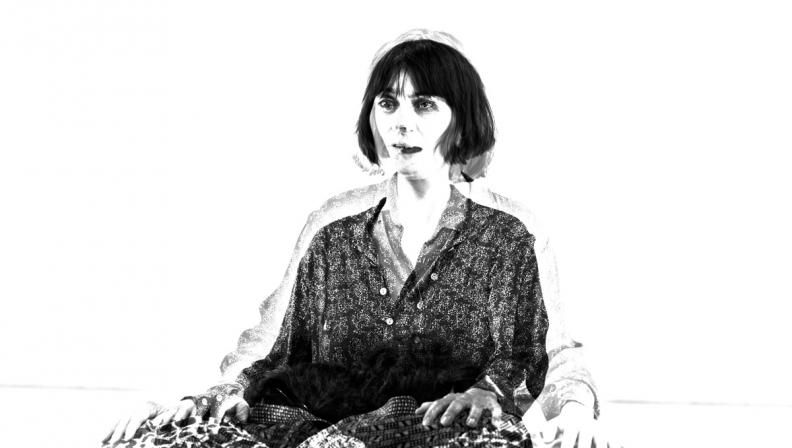 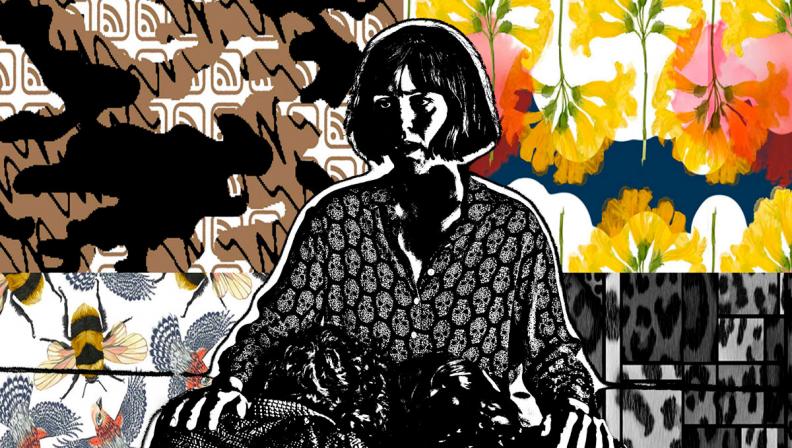 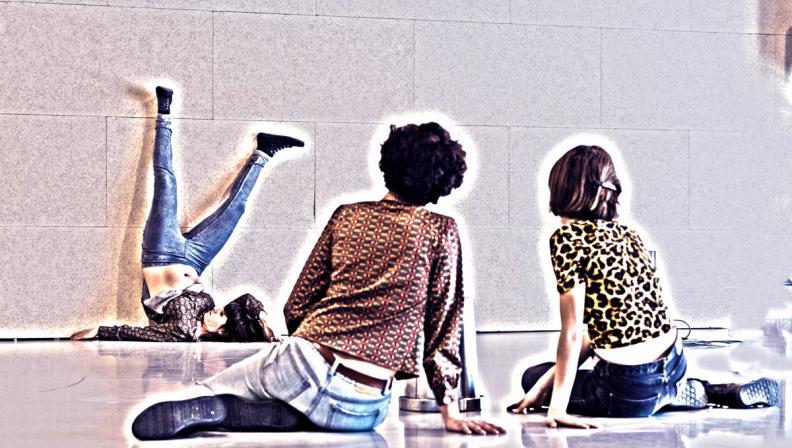 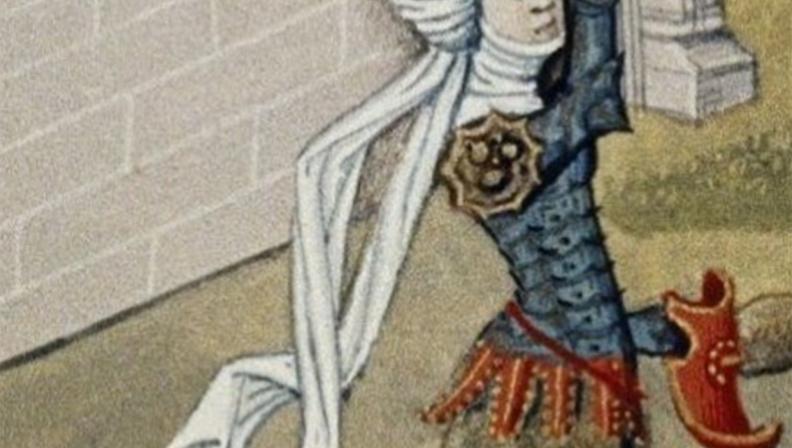