Buy tickets
Pruna is a girl who has been raped. We accompany her at two important moments in her life: as a girl and a grown-up. The latest winner of the Institut de Teatre’s Adrià Gual Award stimulates some harsh feelings and reflections on child abuse.

This play is the result of research on the subject of child abuse, which affects one in five children yet it seems that society turns a blind eye. Twenty per cent of the population suffers, has suffered or will suffer sexual abuse during childhood. During their research on this matter, company members realised they knew absolutely nothing about it and that figures on it are stored in a disorderly and imprecise fashion in people’s minds because they find it too painful to face the truth.

Pruna is a raw yet poetic work. The author has put her heart into it in the hope she will do justice to all the people who have generously shared part of their private life with her. Truth, love, recognition and responsibility have been the pillars of this project. And the driving force has been the artist’s desire to create a contemporary stage work of quality.

The tools the company uses are a new, contemporary text, scenography by José Menchero, music by Joan Alavedra and a puppet created by Carlos Gallardo that represents the abuser’s shadow, the abuser, the silence and the haze. An idea conceived from children’s drawings that gave physical shape to their feelings and pain. Pruna seeks to avoid reality and add a poetic dimension to the situations you will see on stage. This is the victim’s space. Everything happens in a big room with a big carpet that looks like a big tongue. The audience sits round the action and, at times, the line that separates them from the stage space disappears. The production, which received the Adrià Gual Award with which the Theatre Institute promotes stage projects that combine quality, professionalism and creativity, takes place between the real world and a poetic universe and deals with violence against children in a new way. Without realism but with a transparent veracity. And puts all of us at the centre of the conflict.

A production by the Nins group, based on an original idea from Laura Calvet 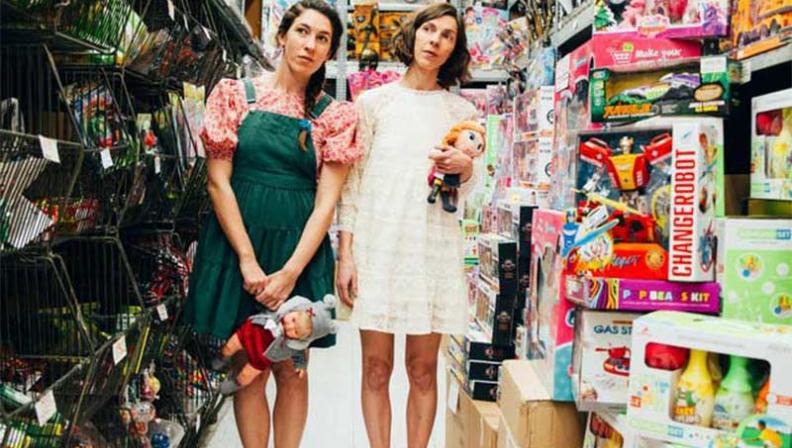 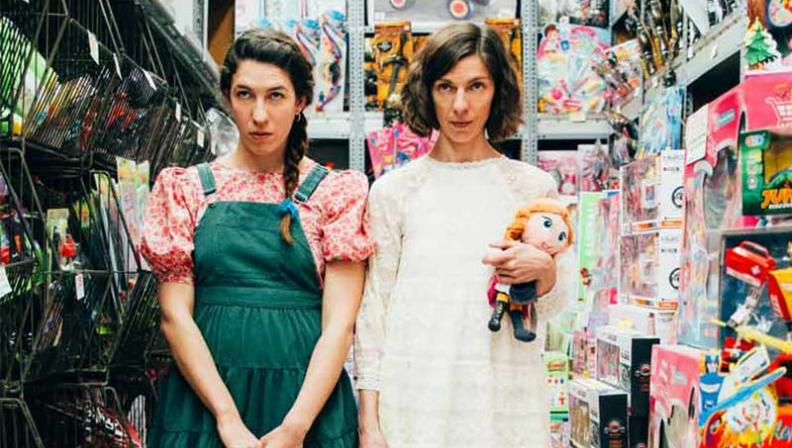