Buy tickets
What would you do if you discovered your life’s expiry date was set to come around sooner than you thought?

Àngels is a doctor in medicine who discovers a simple and quick way of telling if a person has got more or less than five years left to live. Before announcing her discovery to the world, she acts as a guinea pig and takes the final tests with her husband, also a doctor. The results are clear: Pere has got less than a month to live, and his future widow makes a series of videos to document an experiment which she knows will end badly... He’s very sure about how he wants to spend his final days: reading Don Quijote and taking care of his wife’s future, as well as that of his best friend Lluís, who recently split up with his wife, Àngels’ sister, Maria.

Starting out from this zany comic situation, playwright and director Marta Buchaca does what she does best: portray the life, fears, complexes and shortcomings of her characters. What’s their approach to life? How do they handle its complications and contradictions? On this occasion, the author uses comedy to talk about death, as she did in Litus, reminding us to live each day not as if it were our last, but rather as if it were the only day of our existence. Ponder what things you would include on a list of everything you had to do before dying, or better still, start doing them before it’s too late.

One of the playwrights closely followed by a Grec with local creativity in its sights, the author already portrayed a generation whose youth was slipping away from them in works such as Emergència (2006), where she envisaged four women friends, suffering and sharing their sentimental catastrophes; Les nenes no haurien de jugar al futbol (2009), where a road accident lays bare the unexpected relationships between three characters; Losers (2013), a romantic comedy and finalist in the Temporada Alta Dramaturgy Tournament, about what happens when you find the love you so desperately sought; the highly acclaimed Litus (2012), a comedy with thriller traits, taken to the big screen by Dani de la Orden and detonated by a young person’s suicide, or, more recently, Només una vegada, a story about gender violence performed at El Grec in 2018 and also adapted for cinema under the direction of Guilermo Ríos, and Rita, a piece about mother-child relationships and the possibility of deciding over the death of those we love, a work which won the Frederic Roda Theatre Award.

A 2022 Grec Festival of Barcelona, Focus and La Pocket co-production.

At the representation of this show on July 30 (6 p.m.), there will be a translation service in Catalan sign language.

Recommended for audiences from 14 year old​. 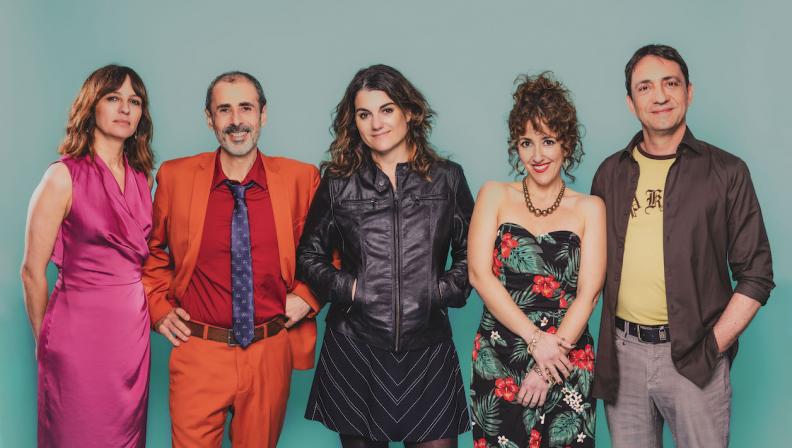 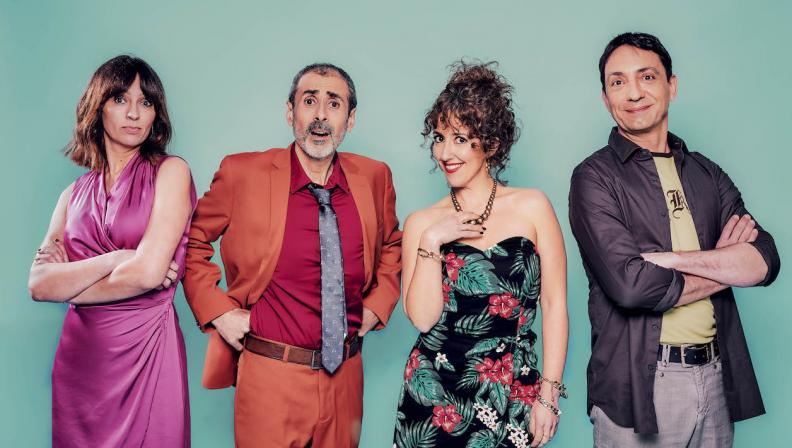 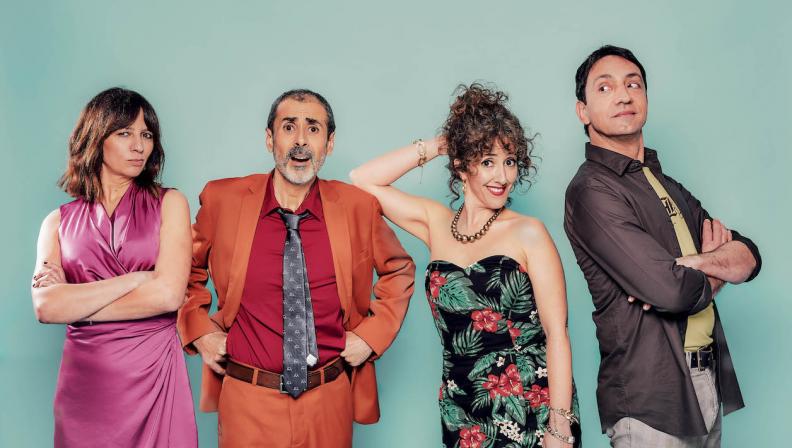 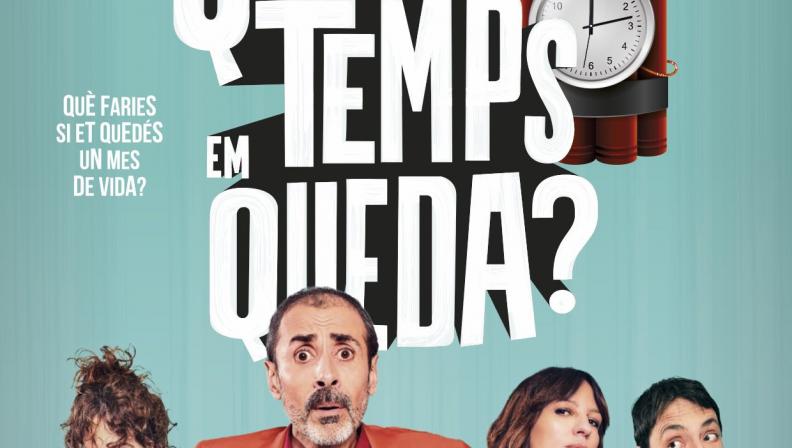