Buy tickets
Flamenco and urban electronic sounds are combined in an album which aims to bring el cante to new audiences, using all possible means.

She was born in Huelva and is one of the most outstanding and lauded el cante talents on the current flamenco scene. He was born in Jerez and is one of the big names on the electronic and urban music scene. You may of heard him already, solo or working with other big names, such as Kiko Veneno or the pop band Vera Fauna. Santi Bronquio, better known as Bronquio, had already made remixes of some of Rocío Márquez's songs, but they had never embarked on anything as ambitious as making an album together. The winner of a “Miner's Lamp” at the 2008 Cante de las Minas Festival in La Unión, Rocío Márquez is heir to a tradition of female vocalists such as Carmen Linares, Lole Montoya and many others, who have carved out a path in a flamenco scene that is just as male chauvinist as the rest of the society we live in. However, she believes that this is a great time for women in the world of flamenco. And to make her way in a big, diverse world, she shows a determination to progress and experiment, which is why she welcomed the chance to work with Bronquio and bring her music to electronic and urban sounds. She does so in songs which have lyrics by contemporary poets, such as Carmen Camacho and Macky Chuca, with whose words Rocío sings about the humanity of our times. The idea is to find new audiences, and to this end, electronic music, urban sounds and the poetry of our times are enhanced through stage design and new technologies that provide new dimensions to their concerts.

The production we will see at the 2022 Barcelona Grec Festival, like the festival performance of bailaora Ana Morales (with the choreography Peculiar), is a result of the In Progress residency programme, which has been promoted this year by the municipality of Torrox in Málaga.

A Delirioyromero Producciones, SL production
With the support of the Junta d’Andalusia's Andalusian Agency of Cultural Institutions.
Residència In Progress - Flamenco Festival, Torrox Town Council and the Concienciarte Foundation. 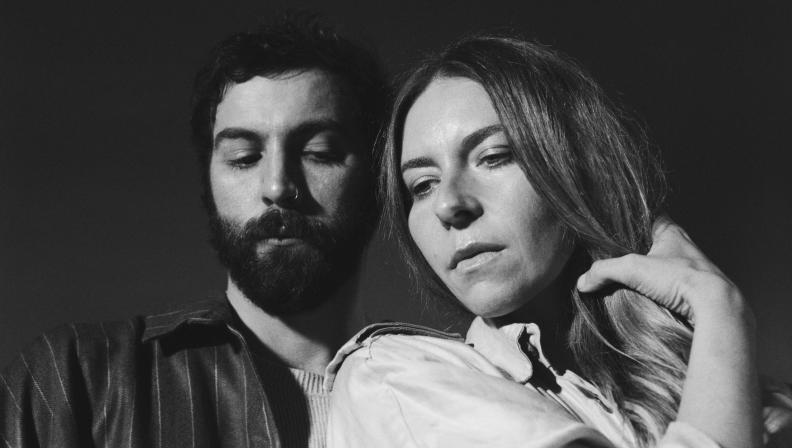 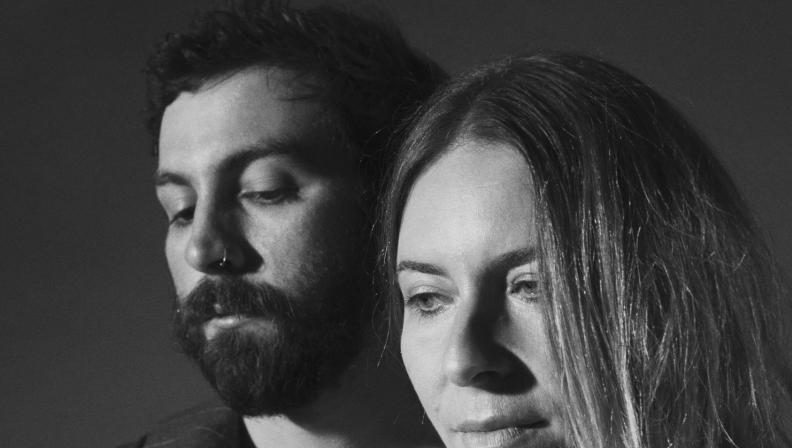