Buy tickets
This year marks the 25th anniversary of the singer-songwriter's first album. To celebrate, he looks back on the best moments of his career with a great band, and brings together on stage just some of the artists he has collaborated with over the years.

The music of our time, sounds rooted in tradition and in the land itself make up the essence of Roger Mas’ sound project. The artist started studying music with his grandfather, and at the age of 12 could already play the clarinet and saxophone. He has trained with big names, such as Luis Paniagua. This singer-songwriter who has taken his music halfway around the world, is now celebrating the 25th anniversary of his first album, Les flors del somni, which won that year's Altaveu Award for the lyrics of Llums de colors. . Twenty-five years later, he has released Totes les flors, which, as he explains, is full of “new songs to celebrate twenty-five years of travelling all over the place, dreaming up stories and making them into songs”. Between the two albums stretches a life spent up on stage, one that the artist now looks back on in an unprecedented and unrepeatable one-off concert where you’ll not only hear songs, but also reminiscences of moments he has experienced, and anecdotes about his songs and his career. To perform this repertoire, he is accompanied by the original line up from one of his most celebrated albums, Les cançons tel·lúriques. The programme is rounded off by collaborations with artists he has worked with over the course of his long career (Bikimel, Maria del Mar Bonet, David Carabén, Helena Casas, Les Flors, Núria Graham, Xavi Molero, Jordi Molina, Luis Paniagua, Quico Pi de la Serra, Oriol Roca i Dani Ruíz, Anna Rubio, Cobla Sant Jordi, Cor Lupulus Emsembla).

The concert at the Teatre Grec represents the return to the Festival of an artist who hasn’t performed there since 2002, when he sang in Plaça del Rei, presenting the songs of Roger Mas & Les Flors en el camí de les serps i els llangardaixos blaus fluorescents cap a la casa de vidre de la senyora dels guants vermells. 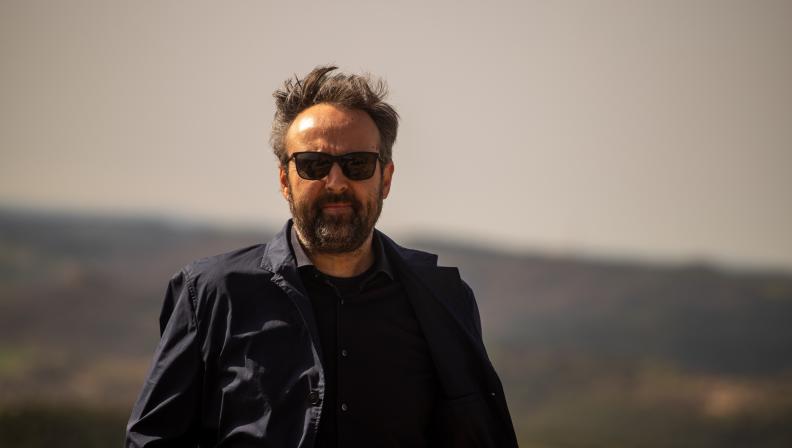 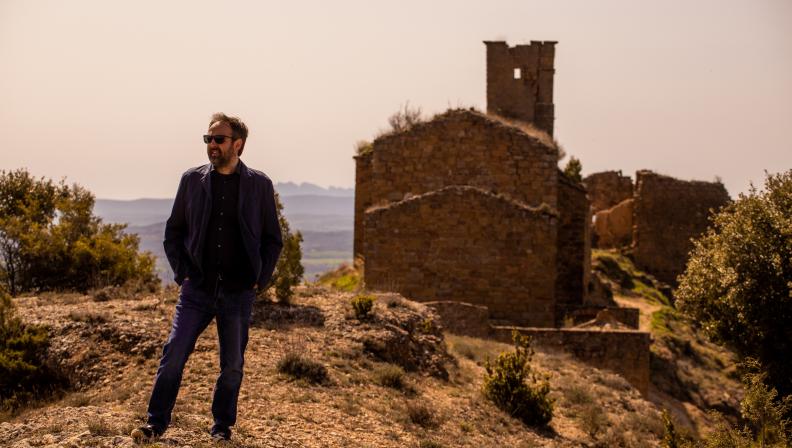