Sold out tickets New non-numbered tickets for sale Hand program
Put your glasses on, the show is about to start. This is a 3D show that uses the language of dance and the latest technologies to talk to us about one of the first fields of knowledge that humanity explored.

Have you ever asked yourself what geometry is? We are talking about the field of knowledge that deals with objects and figures and their relationship with space. During the performance, an abstract show about the geometric shapes that are implicit in movement and the choreographic use of the space, they will talk to you about things such as distance, position, surface area, volume or shape in a really fun way. For that, the three characters, geometric bodies with human qualities, will conduct not so much a show as an experience with music, dance, words in the form of a poem and some surprising images. Your enjoyment will be enhanced by using the special glasses the company will provide you with and which will enable you to immerse yourself in a world of geometric projections in 3D with lasers and LED-based costumes. You will see a circle, a triangle and a square expressing emotions and human characters performing not only contemporary dance but urban and acrobatic dance too, with music that will make clear the relationship between this sound art and geometry. Acoustic, electronic and natural sounds are all part of the soundtrack for a production created by Xavier Oró that shares the spotlight with the poems of the illustrator and poet Montserrat Ginesta. A vital part of the show is the choreographies, which combine the freshness of two talented young dancers, Anna Planas and Arias Fernández, with the knowledge and experience of Anna Planas.

The concert (recorded on 9 July) will be shown on TV on Saturday 18 July, at 7 pm. (Times to be confirmed) 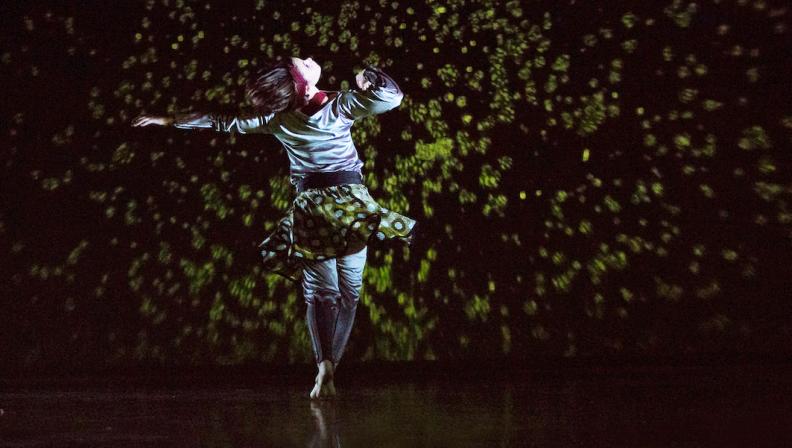 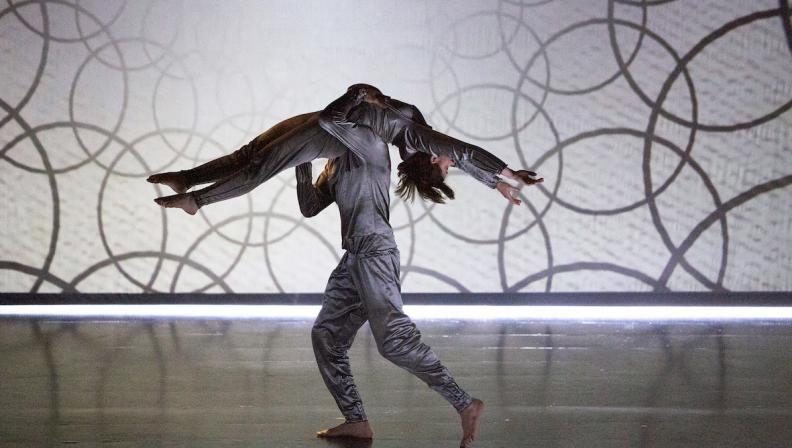 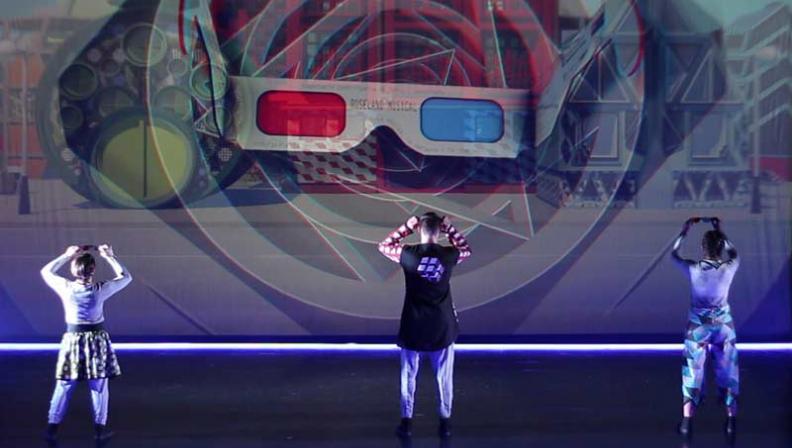