Buy tickets Hand program
This story of greed and ambition is set in Mallorca and talks about tourism, but it is, in fact, a scenic metaphor of the society where we live. A sunny setting starts with a fable where the hens lay golden eggs.

Have you ever heard Joanet de Sa Gerra's story? It an old one but still today it seems good enough to whisper our ears. Of course, the playwright and actor Toni Gomila and his stage companions will tell you about it, as they tackle the closest reality that Majorca people share together. They do it with a story of folk tradition but also with texts, stories and ideas that are part of the works of Henrik Ibsen, Shakespeare or a piece of Chekhov ... Everything, well-seasoned with the words of Gomila himself, who tells us about a Majorca where one looks for the sun in the winter, finds crowds of tourists in the summer, where a local has to leave room for the visitor, who pays well, so that the renter make ends meet, a Majorca that has definitively found in tourism a hen that lays gold eggs and burns under the sun. How has tourism, the source of wealth and so many other things, changed the mentality and habits of Majorca people? Are we talking about the lights and shadows of the tourist phenomenon that has marked the life of the islanders forever? It is precisely what Toni Gomila explores with this show, namely on limits and ambition.

Surely you still associate the name of the playwright to the Acorar show, a universal reflection on the identity of the people on the basis of a particular event (the slaughter of the pig and the Majorcan peasantry) who after eight years still fills the rooms where it is represented. In fact, Gomila himself confesses that Rostoll cremat, retakes, amplifies and multiplies the scenic ambition that led him to write Acorar, which represents the culmination of twenty years of career. Sharp, ironic and sarcastic ... This is a text that once again touches a particular situation to convey a universal message. Oriol Broggi directed the show, the soul of the company La Perla 29, which last year opened the Grec’s last edition with the poem by Guilgamesh, king of Uruk.

With the collaboration of La Perla 29 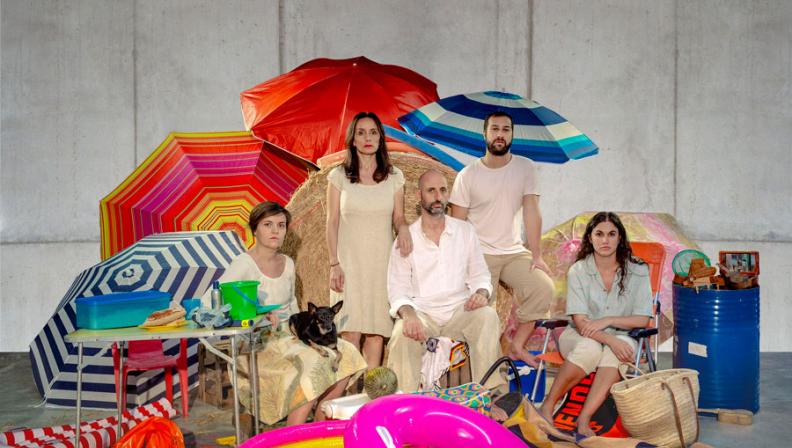 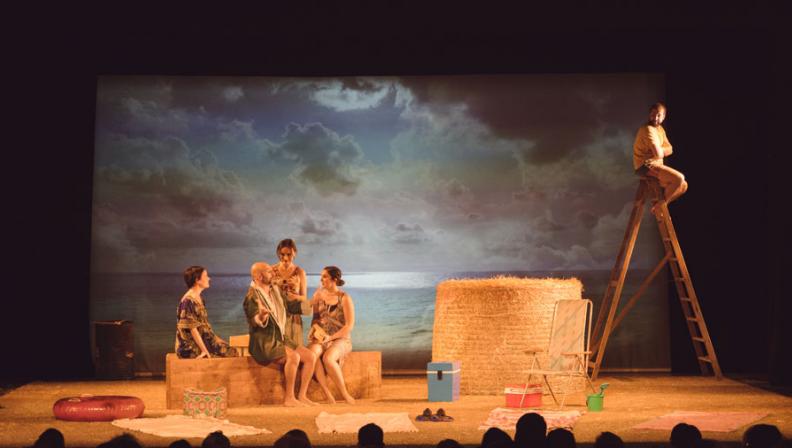 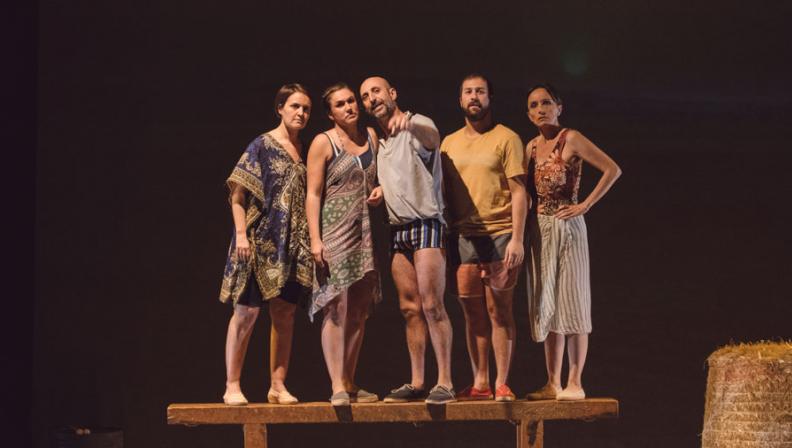 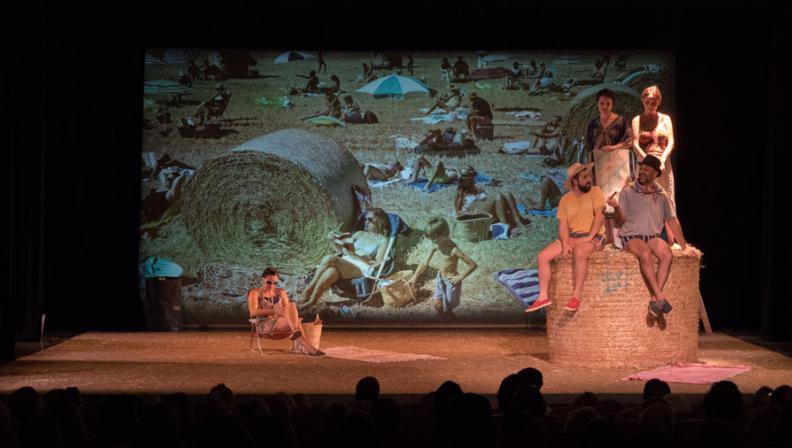