Sold out tickets New non-numbered tickets for sale Hand program
Angélica Liddell, a radical creator who portrays the darkest side of contemporary life, returns to Barcelona with a production inspired by a well-known story by Nathaniel Hawthorne.

In 1849, the North American novelist Nathaniel Hawthorne, known for his dark romantic Gothic stories, published a novel about a woman called Hester Prynne, who was condemned to wear a letter “A” for “adultery” on her dress as a punishment for becoming pregnant by Dimmesdale, the priest in the village where she lived. Those were times when the Law and religion were not that different. Now, well into the 21st century, Angélica Liddell offers us a production based on the novel where ideology takes the place previously occupied by religion and which some have seen as a criticism of feminism. For the author, however, it is more a praise of art’s power to move people, and it also contains the idea of returning beauty to the world of expression, a beauty that has been proscribed in an appalling manner by politics. The author regards ideology as a veritable attack on the world of the spirit. In short, and above any discussion, this is a song to the infinite violence of love and the need for that violence to exist.

A playwright, actress, stage designer and other things besides, Angélica Liddell took her artistic surname from the little girl who inspired Lewis Carroll to write his most famous novel. In reality she was born under the name of Angélica González in Figueres, in 1966, and now she is a woman of the theatre, with one of the most decidedly international careers in Spanish theatre. She founded the Atra Bilis Teatro in 1993 and, among other languages, her works have been translated into French, Russian, English, German, Portuguese and Polish. She has received recognition in the form of the 2012 National Prize for Dramatic Literature in Spain and the Silver Lion at the 2013 Venice Biennale. In 2017, she was also nominated as a Chevalier of the Order of Arts and Letters awarded by the French ministry of culture. 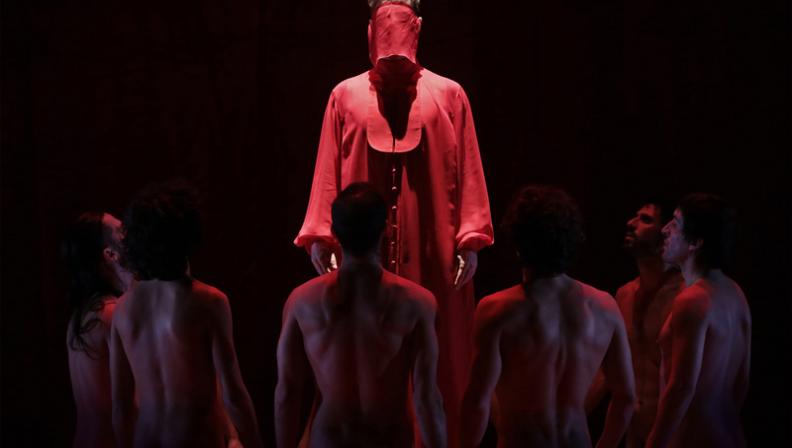 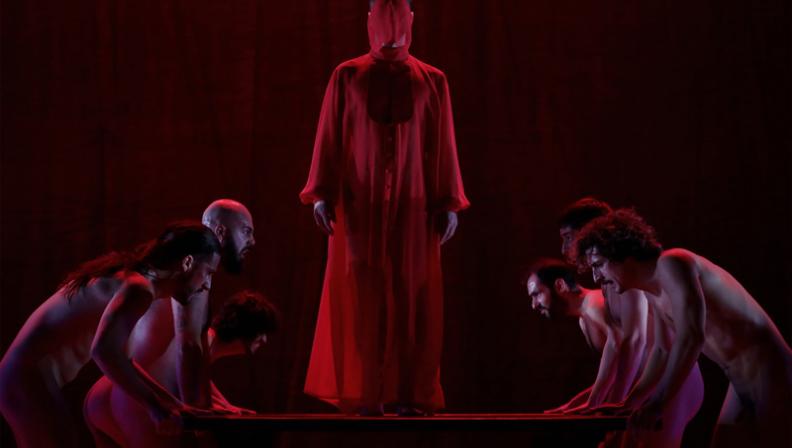 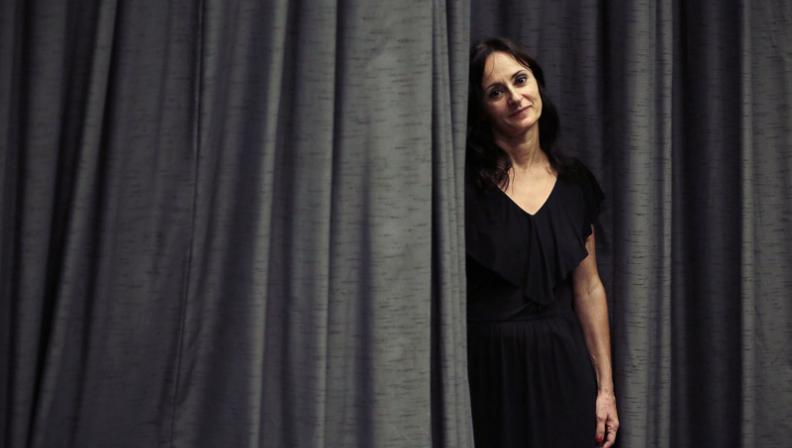 LanguageEnglish, Portuguese, Italian and Spanish (with subtitles in Spanish)