Tribute to the Broadway Master

Buy tickets
With an orchestra of forty musicians and eight singers on stage, we pay homage to a composer who elevated musicals to the category of great stage productions.

A Sondheim Night Music is a symphonic concert dedicated to the memory of the renowned composer Stephen Sondheim. The death of the Broadway composer shook the entire musical-theatre world, indicating his undoubted influence on authors and performers all over the world. Sondheim's work elevated the genre of musical theatre, presenting it as a performance language with infinite possibilities.

Sondheim's interest in exploring human nature, emotions, reflections and contradictions make his repertoire a genuine and inimitable body of work, which has represented a model of dramatic writing for decades.

The A Sondheim Night Music concert is a review of his best-known works for the theatre, cinema and television, performed by eight of the best-known voices on today's musical-theatre scene, along with faces from younger generations that are starting their careers as performers.

A pleasant, festive and frenetic concert that aims to plunge the audience into the extensive body of work of a composer who, in the history of Broadway, will remain the alma mater of musical theatre.

Remember that, during the festival, by purchasing a ticket, you can collaborate with the Sondheim scholarship, which provides support to teams of creators who are writing a musical-theatre show. You can contribute via the Grec's “Fila 0”, with donations of €25, €50, €75, €100, or other amounts.

A 2022 Barcelona Grec Festival and Pops Symphony Project co-production.
With the collaboration of Broadwayworld Spain. 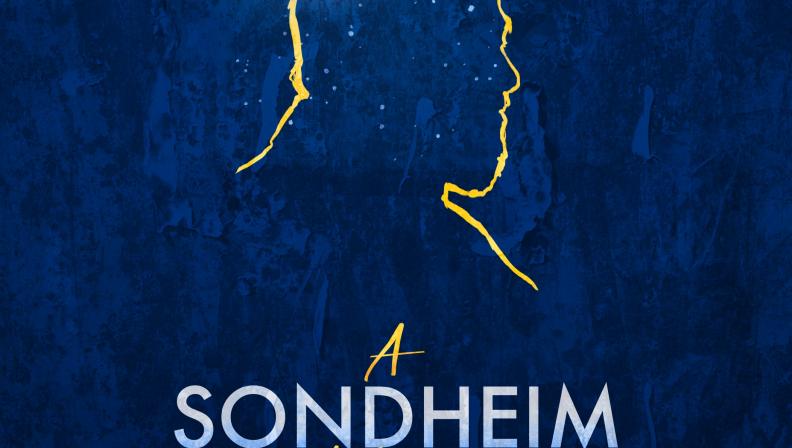 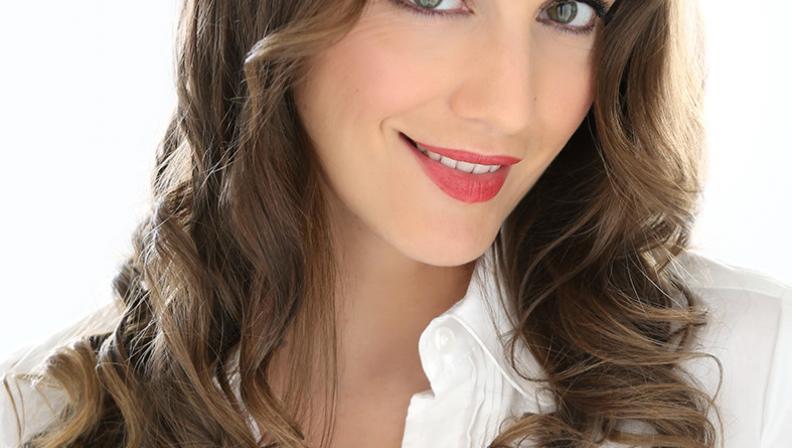 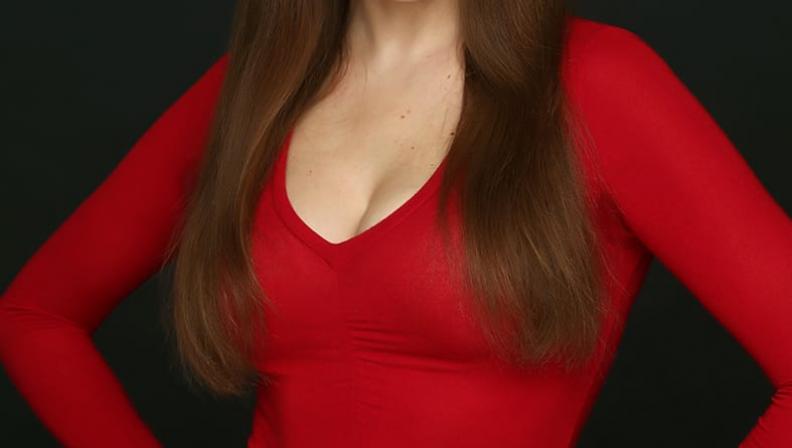