Buy tickets New non-numbered tickets for sale
An unknown only a few years ago, today she is one of the must-see artists on the Catalan music scene. Her festive, fusion - and always original - pop continues to win over followers, and a considerable number of people find themselves humming along to the songs from her second album.

Her name is Susana Ventura, but everyone knows her as Suu and recognises that she is one of those musical phenomena that have come about thanks to social networks. And that’s because she first started to upload excerpts of her own songs to Instagram and in 2018 she had already released her first album, Natural, with Carlos Avatar, the same producer of artists such as El Kanka and El Niño de la Hipoteca. She immediately caught the attention of the specialist media and the magazine Enderrock described her as one of the most interesting emerging artists of our time. Today, over 120,000 followers on social networks have become devotees of an artist who is as natural, accessible and fresh as you’d expect someone who’s just turned 20 to be. Concert halls and festivals fight, when there’s no virus in the way, over the talent of a woman who knows how to regale the world with a truly special, live and brilliant pop mixed with reggae and ska. This year the big Indie name, Carlos Sadness, produced her second work, an album with songs in Catalan and Spanish which she named after her surname, Ventura. You might not yet have heard her powerful songs “Tant de bo” and “Eres un temazo”, but they’ll certainly be coming your way, because Suu's become an indispensable artist whose music is being played all over. This includes the Grec, where she’ll be dropping by after she had to cancel the Guitar BCN she was scheduled to perform at before the Covid-19 state of emergency was declared.

The show will be broadcast live by betevé and via the website beteve.cat on Friday, 24 July, at 10 pm. It will also be available on the online menu. 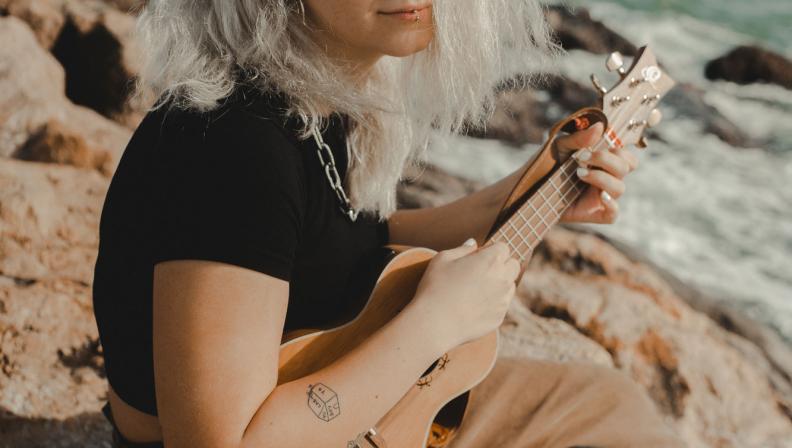 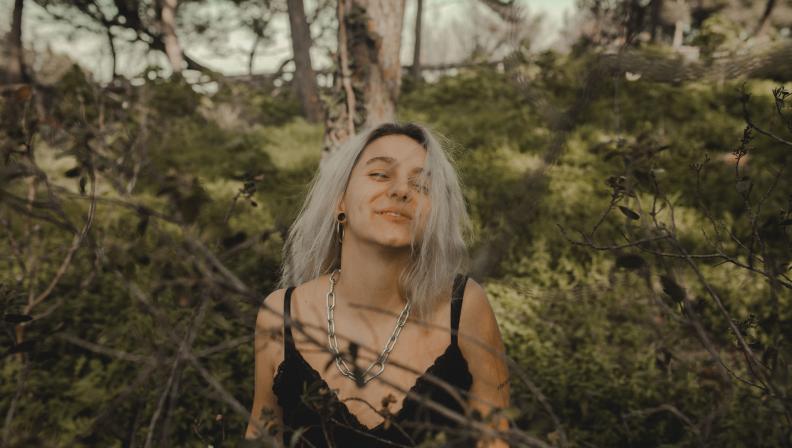 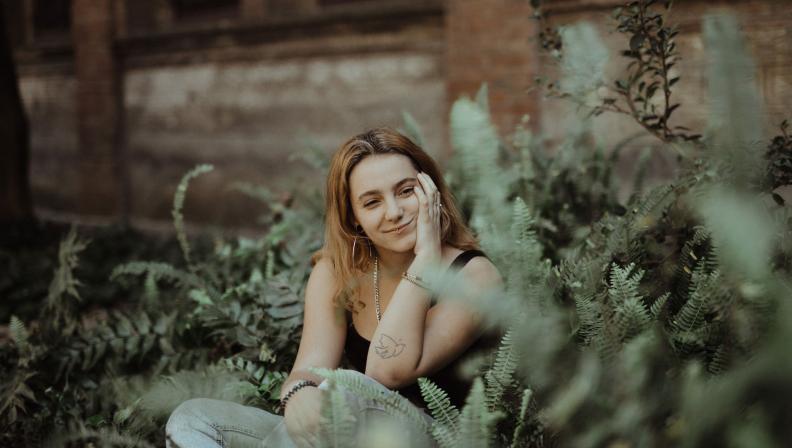