Meaning ‘from within’, ab [intra] opened to rave reviews in Sydney before touring nationally and is a journey of intense human existence. ab [intra] explores the deepest and most primary aspects of the soul, our most visceral responses, from tenderness to confusion. The show is a journey through the very essence of the human condition, showcased in a minimalist stage design where the artists are the focus of attention.  The musical score composed by Nick Wales along with the movements from Klātbūtne by Pēteris Vasks, provides a backdrop of lush strings and atmospheric electronica. The result is a brilliant, energetic and electrifying piece, where both technique and emotion are equally important.

Rafael Bonachela was born in La Garriga and began his early dance training in Barcelona before moving to London to join the prestigious Rambert Dance Company. He remained with Rambert as a dancer and Associate Choreographer until 2006 at which time he created the Bonachela Dance Company. In 2008 he premiered his first full-length production 360° for Sydney Dance Company and less than six months later, he was appointed Artistic Director. Over the years, the Company has gained its reputation as a creative powerhouse, with an acclaimed group of dancers, choreographers, designers, composers and musicians.

Sydney Dance Company is assisted by the Australian Government through Australia Council for the Arts, its arts funding and advisory body, and by the Government of New South Wales through Create NSW. 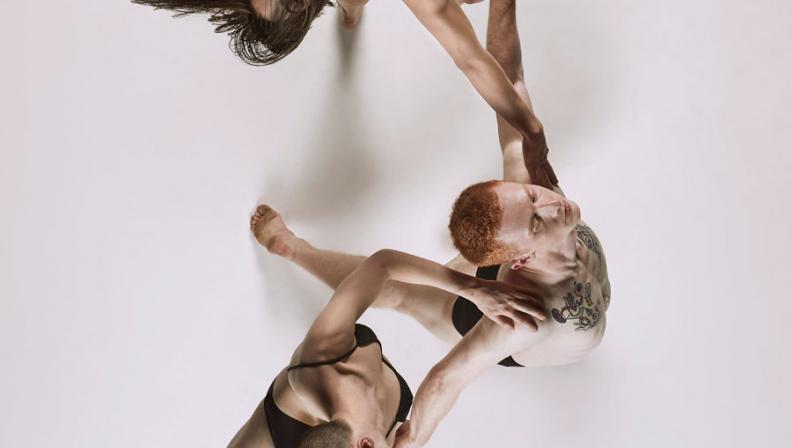 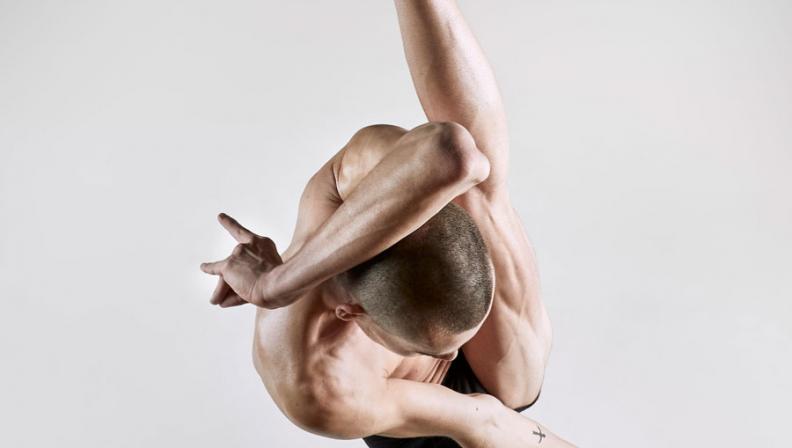