Buy tickets Hand program
Male friendship, love and pain, great pain ... Seldom have you seen such an intense show, a devastating story and so demanding for the actors themselves.

In 2015, Hanya Yanagihara, an author born in Los Angeles and the daughter of a Hawaian father and a Korean mother, published a novel of nearly a thousand pages that became a best-seller. Considered one of the best novels of the year by The New York Times, she was a finalist for the Man Booker Prize and the National Book Award for Fiction. The starting point is the story of four friends and their relationship over a period of about thirty years. It centers on one of the characters, a New York lawyer with a hard history that begins in childhood and leads to his self-destruction. The amount of physical and moral horrors shakes readers, but they are also unable to abandon the novel in an almost unbearable way. There are those who have seen in the history of the lawyer, and the friends who try to help him, a kind of dissection of contemporary masculinity. And there are others who, like Ivo van Hove, have found a story about good and evil. The director of the prestigious company Internationaal Theater Amsterdam (Toneelgroep Amsterdam and Amsterdam Stadsschouwburg merged in January 2018, and from the 18/19 season onwards they will operate under the name Internationaal Theater Amsterdam) takes to the stage one of those novels that have the ability to change the lives of readers. The actors and actresses face a terribly demanding interpretive challenge. The staging is asphyxiating and merciless and is, they say, one of Van Hove's best works. The director, who controls the moods of the characters with extreme precision, uses the scenic resources to show us a New York in which success and satisfaction are imposed as a norm, while using a live string formation (BL! NDMAN, with whom he already collaborated in Roman Tragedies) to mark the action on stage.

A co-production of 2019 Barcelona Grec Festival and Ruhrfestspiele Recklinghausen. 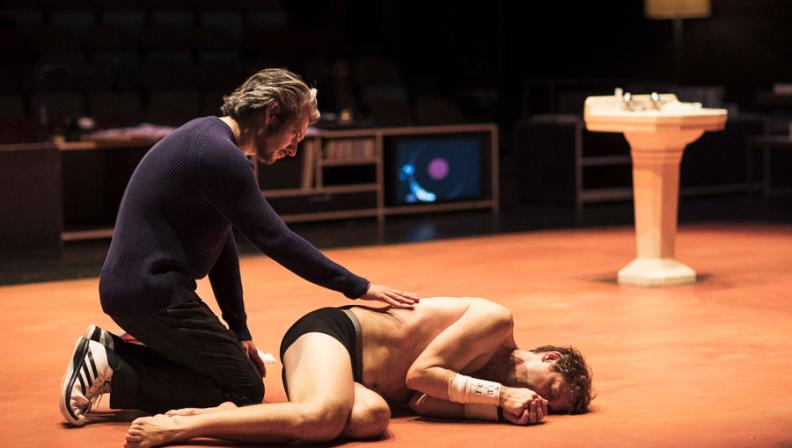 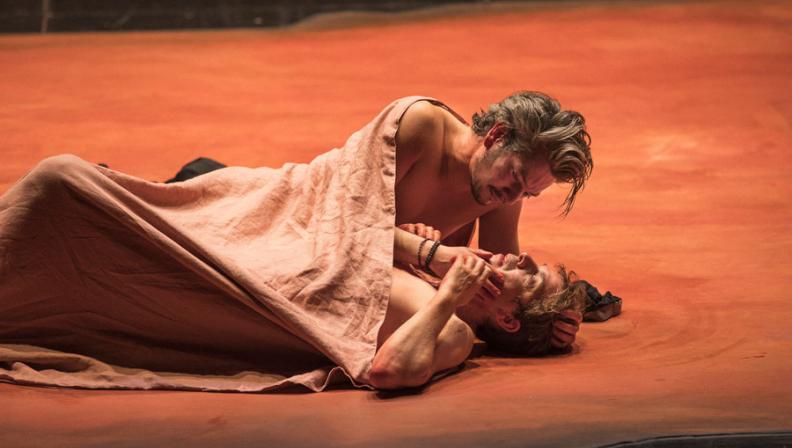 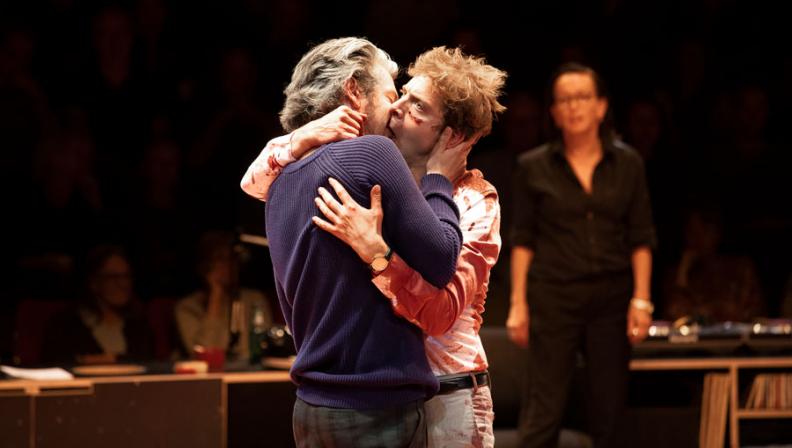 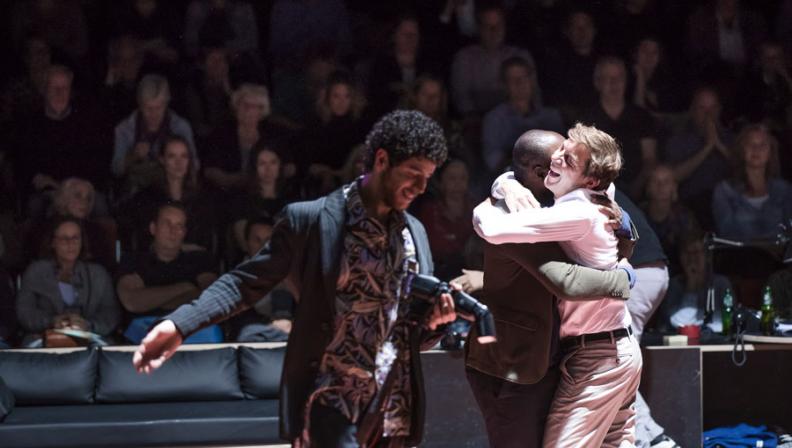 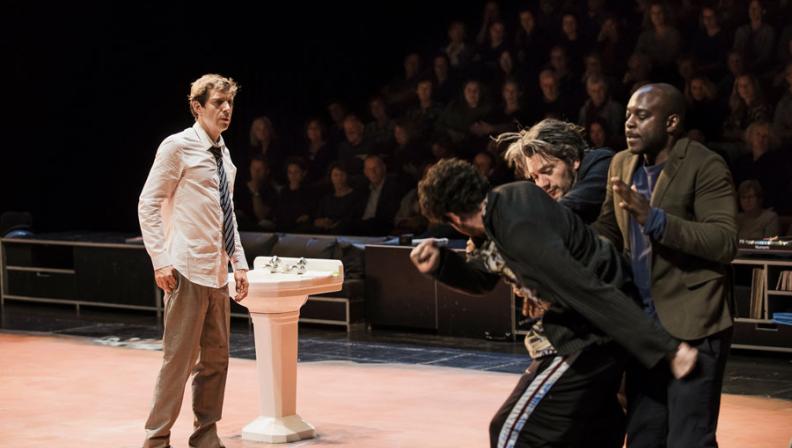