Buy tickets
An up-to-date version of a classic that warns us against hypocrisy, sanctimoniousness and the bad intentions it conceals. It stars Pepe Viyuela, who demonstrates his great versatility as a performer.

Molière's Tartuffe, or The Impostor was first performed in 1669 in France, and it has often been performed as a drama with a happy ending. Ernesto Caballero, a well-known name on the scene, has created and directed this version, which is presented this time as a comedy, making good use of Pepe Viyuela's talents in that field. With his versatility on stage, the actor and the rest of the company present a version of the classic without wearing period costumes, although these will be present on stage. All to tell the story, that was once pursued by censors, of Tartuffe, a pious fraud who has got close to Orgon and has become his spiritual guide. He does not do this for selfless purposes, but rather to get his hands on the burgher's fortune and, in the process, try and marry his daughter, while attempting to seduce the wife of his supposed friend. What will this impostor be capable of when he is found out, and it becomes clear that his religious piety and sanctimoniousness are nothing more than a mask? All is revealed in this new version of the classic story, which speaks of liars and swindlers, who are still around today, exactly as they were in the time of Molière. The version was created by Ernesto Caballero, Lantia Escénica director, playwright and theatre manager who was director of the Centro Dramático Nacional, a drama teacher at the Real Escuela Superior de Arte Dramático and assistant director at the Teatro de La Abadía. In 2019, he was named a Chevalier of the Order of Humanities by the French Ministry of Culture. His most recent creations include La autora de las meninas (2017, as author and director), El jardín de los cerezos [The Cherry Orchard] (2019), by Chekhov, and Madre Coraje y sus hijos [Mother Courage and her Children] (2019), by Bertolt Brecht.

This show is recommended for audiences aged 14 and over. 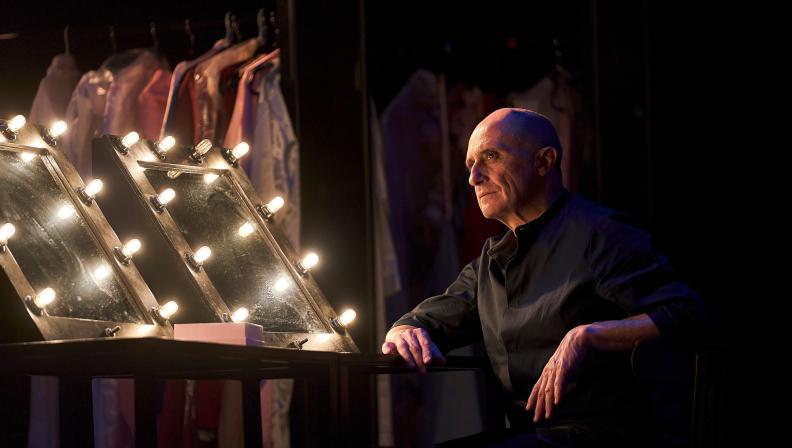