Buy tickets
The language of dance, puppets and illustrations help to tell a story suitable for every kind of audience. Based on a tale from India, it talks of friendship, confidence and collaboration.

The puppets, which mimic the forms of living creatures without copying them, provide the setting for a narrative based on an oriental tale. Featuring characters that are neither entirely good nor wholly bad, but rather a broad palette of nuances, these narratives from India offer us clues about the paths we have to travel in life. This is what you will see in the story entitled La gata, el mussol, el llangardaix i el ratolí [The cat, the owl, the lizard and the mouse], about four animals living in a banyan tree in a prey-predator relationship. One day the cat falls into a trap and, having been saved by the mouse, promises him she will never hunt him. The mouse, however, is unable to trust his feline neighbour, thereby leading to reflection on trust, loyalty and the laws of Nature. The Thomas Noone Dance company use this plot to build a story told by dancers and puppeteers, as well as a voice-over. The voice-over narrates the story, although, at certain times when faced with dilemmas and moral doubts, the puppets themselves will leave the strict narrative and openly question, in front of their audience, the established roles they have to assume, and showing each characters various attitudes towards life. All that, in a setting where the main element is a large banyan tree and with Indian-inspired music.

This creation is led by Thomas Noone, a choreographer who creates works with his own gestural, physical and athletic style, having set up his own dance company in 2001 with which he has been resident at SAT! since 2005. Sant Andreu Teatre. A regular on the city’s big stage and guest choreographer at national and international companies, he received the City of Barcelona Prize for Dance in 2011. Previous choreographies he has performed in at the Grec include Makthub (2003), the duet Four (2007) and, as the co-star, Chuck & Bruce [2012].

This show is recommended for audiences aged 6 and over.

A co-production from the Barcelona Grec Festival 2022, Thomas Noone Dance and the Catalan Institute of Cultural Companies.
In collaboration with SAT! Sant Andreu Teatre and Taller de Músics. 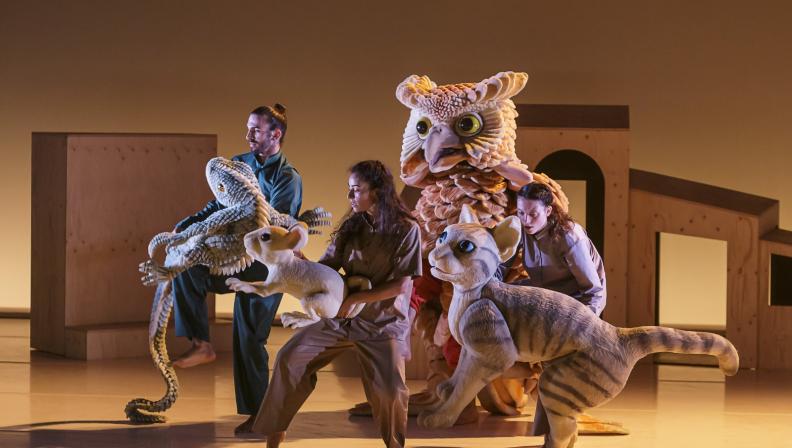 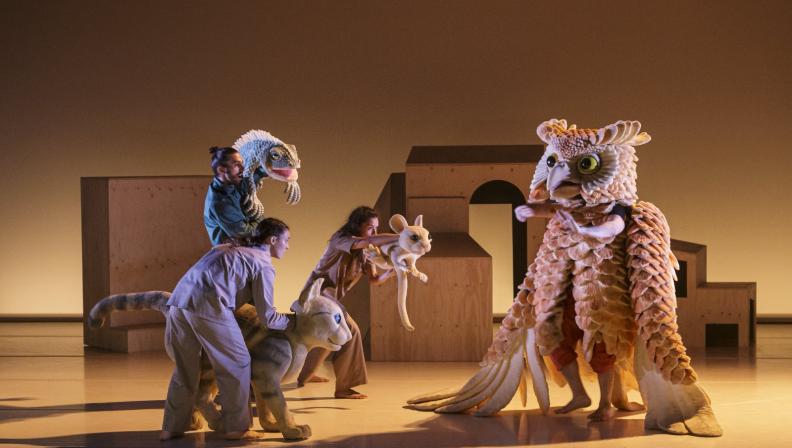 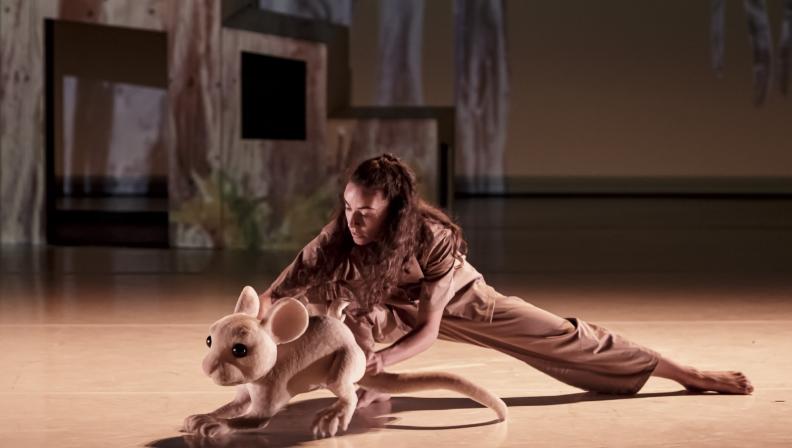 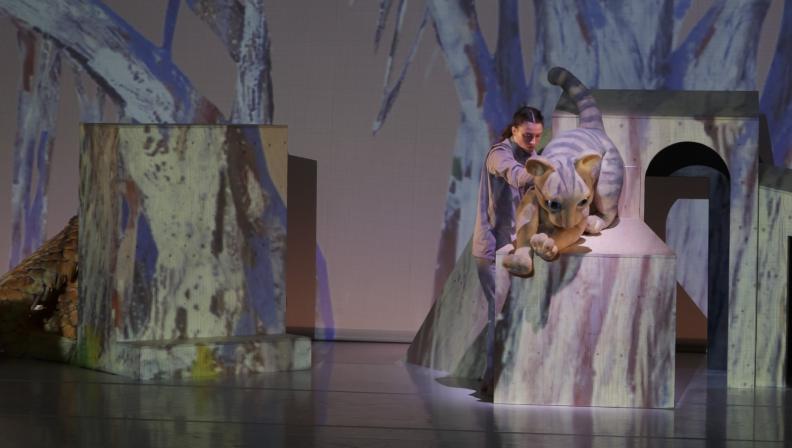 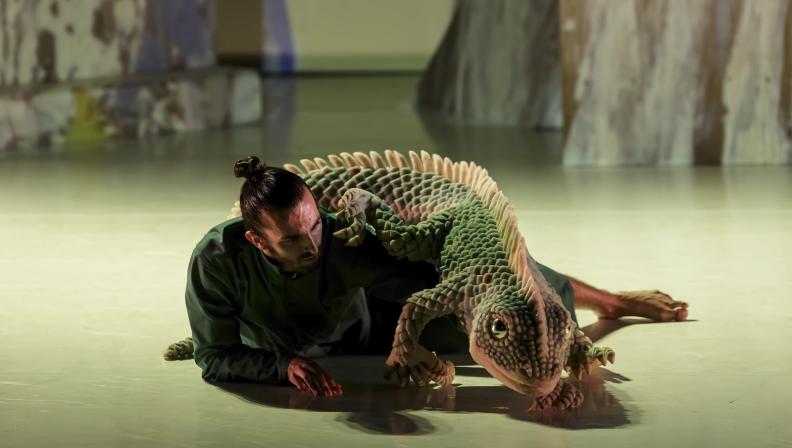 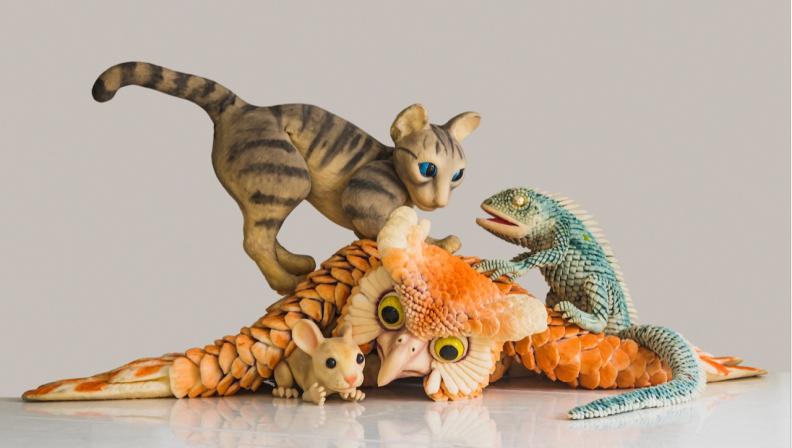 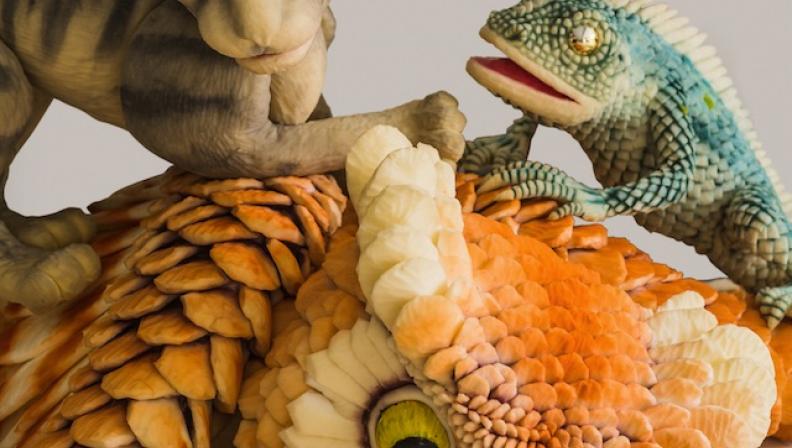 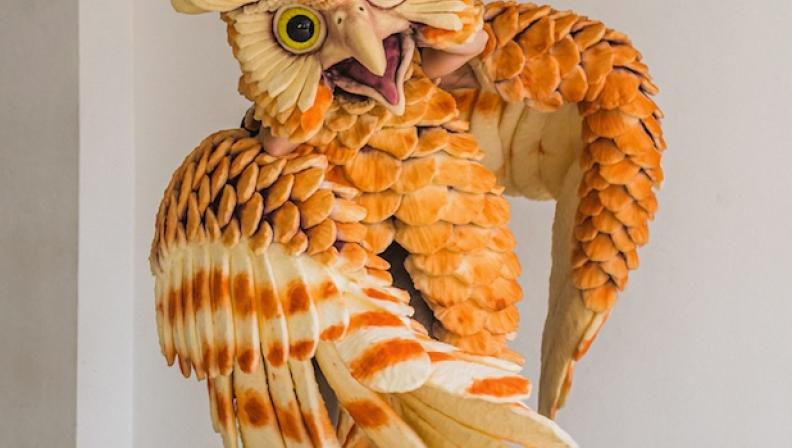 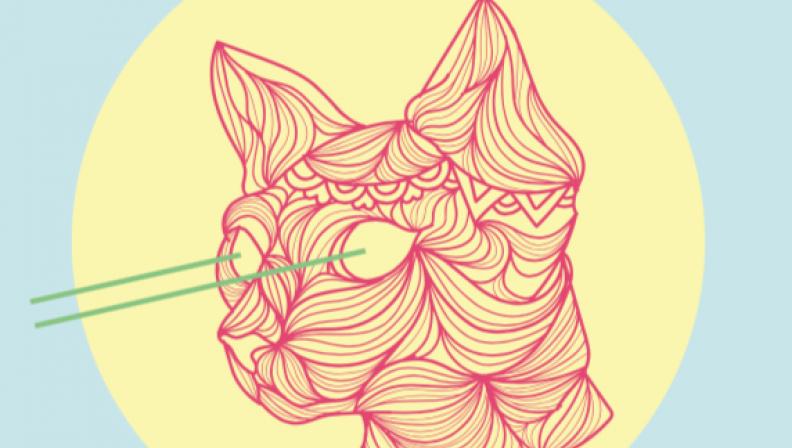