Buy tickets Hand program
A company known for its risky adaptations of drama classics changes its register. They stage a self-created comedy that helps them explore friendship, love, old age and loneliness.

She is 77 years old and her name is Marta. Or, at least, until now everyone called her so. But she always wanted to call herself Solange. As her husband has just died and she has had to move to the Buen Reposo residence, she takes advantage of the occasion and decided to change her name. After all, Solange is much more elegant. At the residence, she will meet Ernest and Mateu, two grandparents who, unfortunately, have become used to discussing so as not to get bored up and down the hall. The contrast between Solange's will to live and the apathy of the two friends will end up causing many absurd situations that will complicate, lots, the life of Rosa, the director of the residence. Well, as one of the characters says: "life is too short to live only 100 years".

The story has been written by Oriol Tarrasón, director, playwright, actor and one of the members, along with the actress Annabel Castan, the producer Raül Perales and the cultural manager Eduard Arderiu, of the group Les Antonietes. For Les Antonietes, he has adapted classics such as Much Ado about nothing, Stockmann, Vània, A streetcar named desire, Othello, but he has also written his own texts such as Punxó Siamès, Sota l'escorça, Somni americà or Finalment la fi.

A production of 2019 Grec Festival of Barcelona, Les Antonietes and OHM productions. 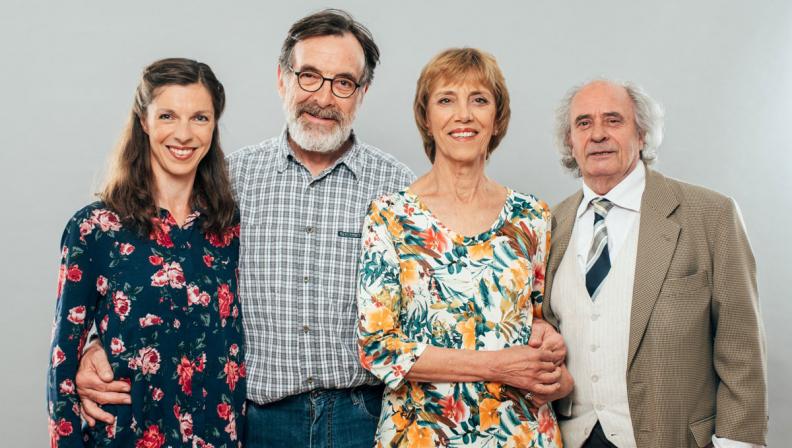 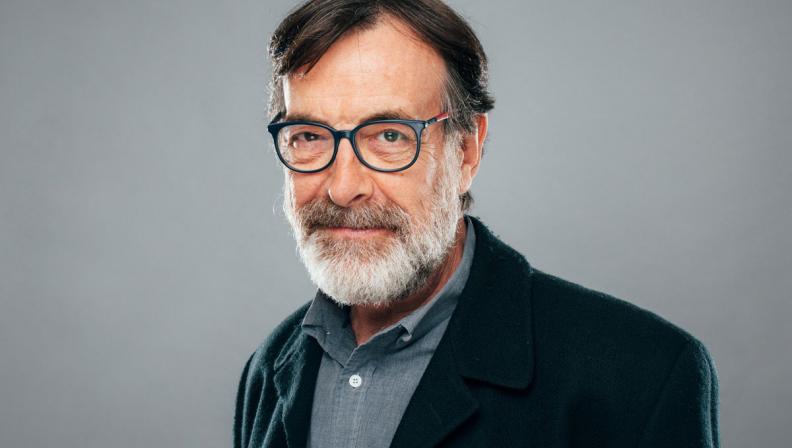 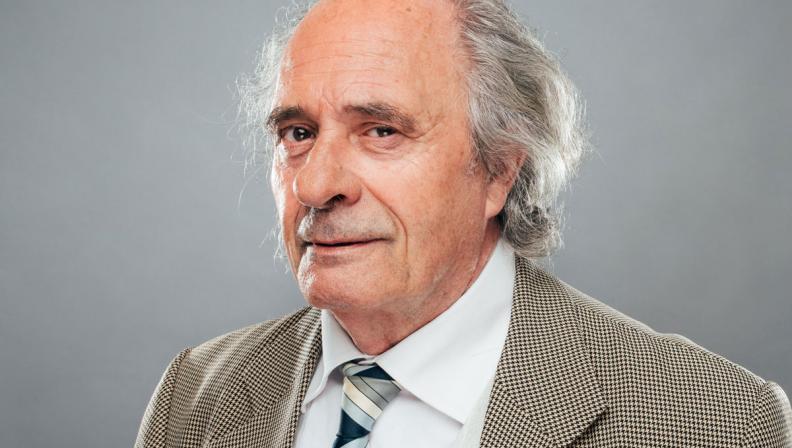 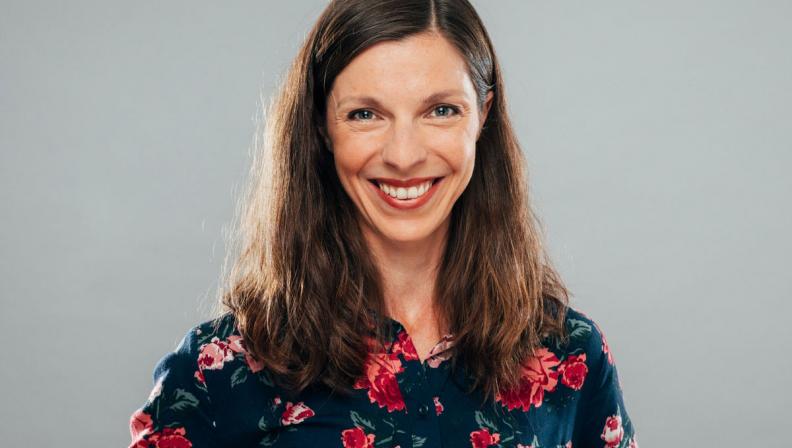 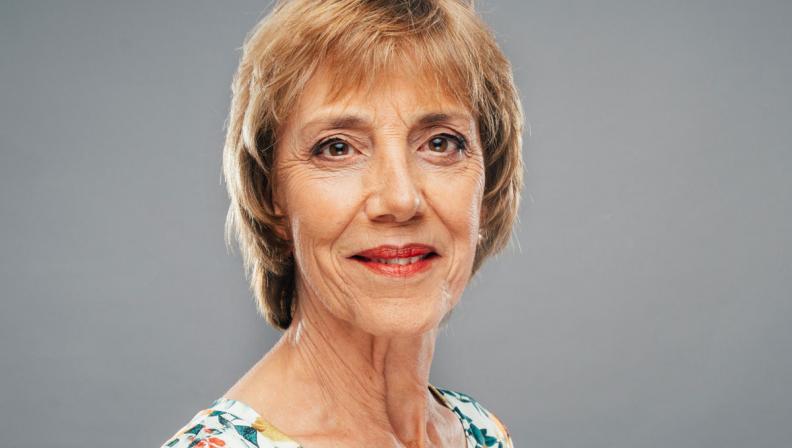 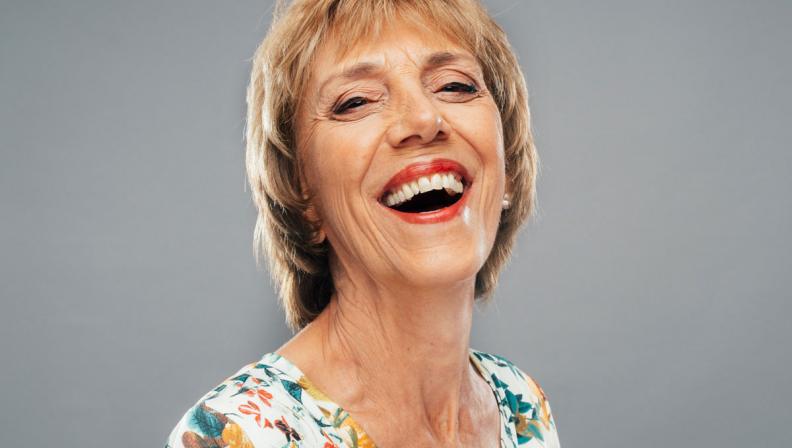 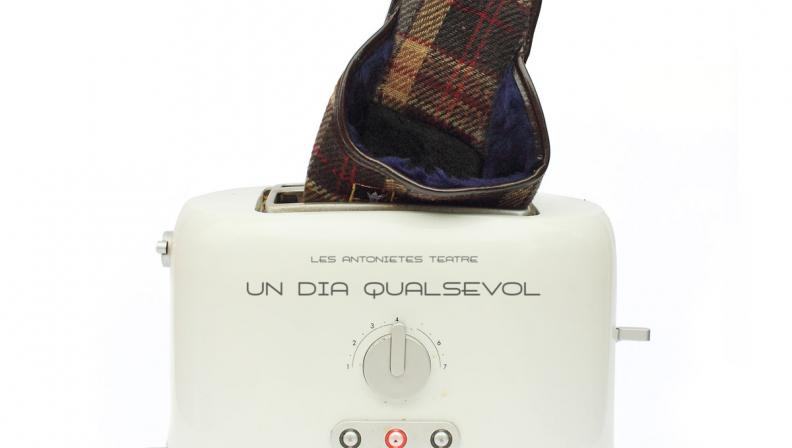 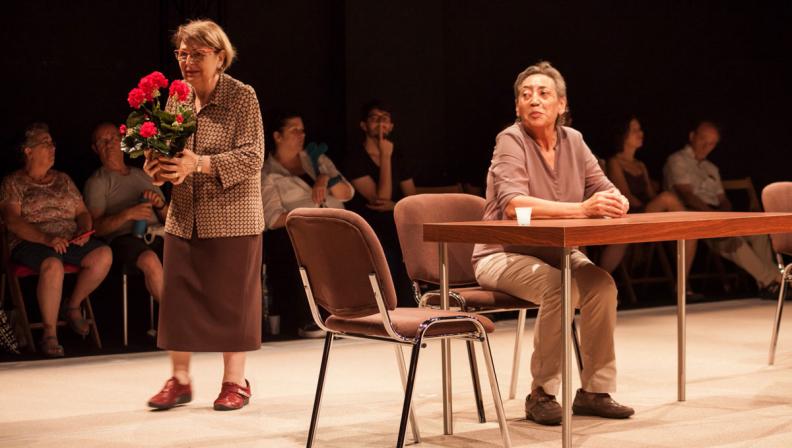 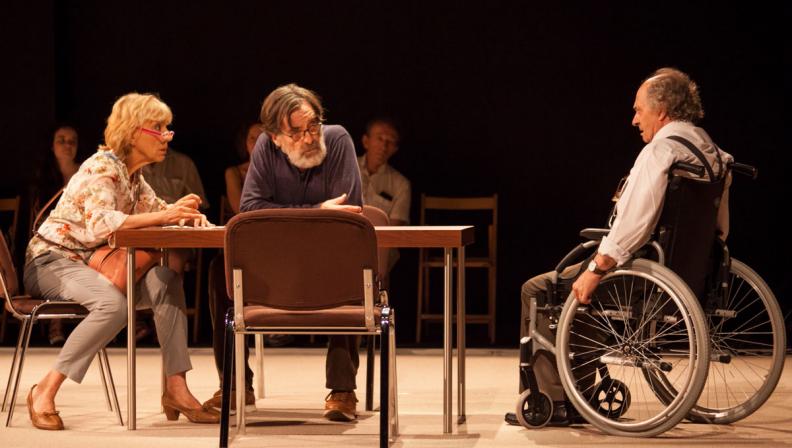 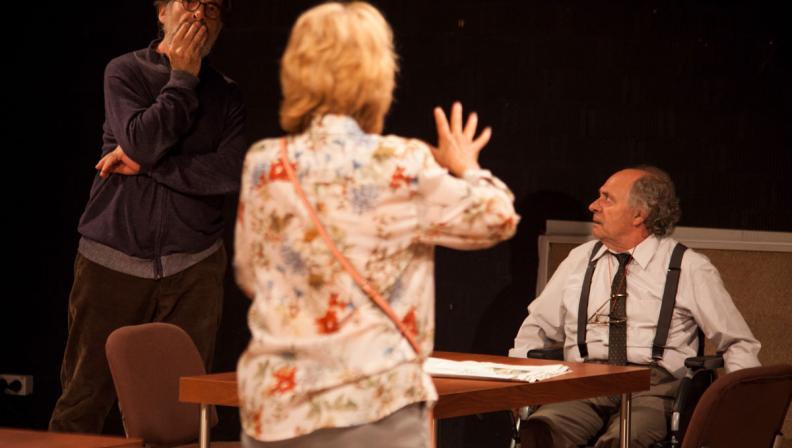 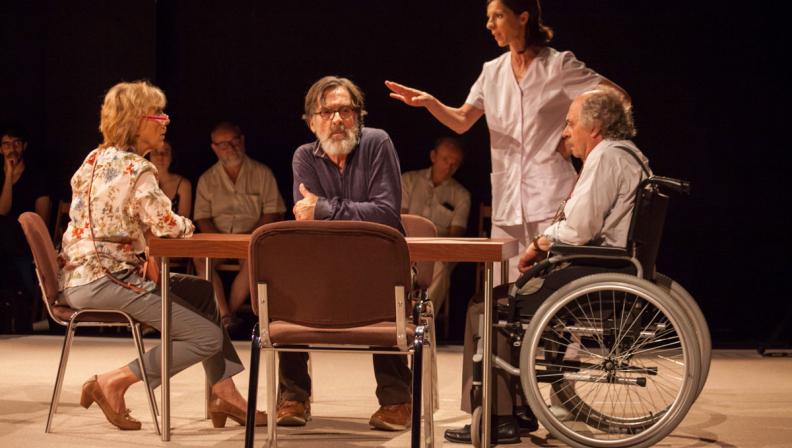 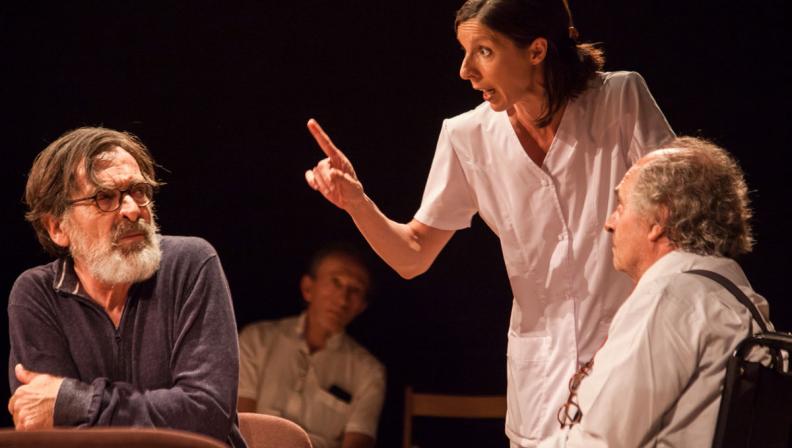 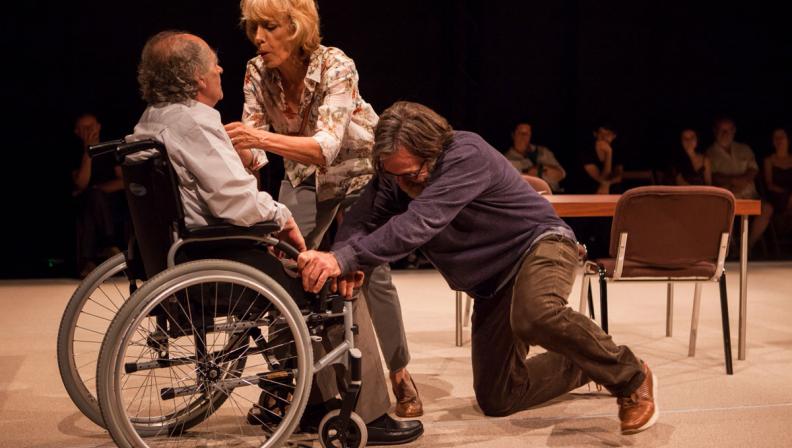 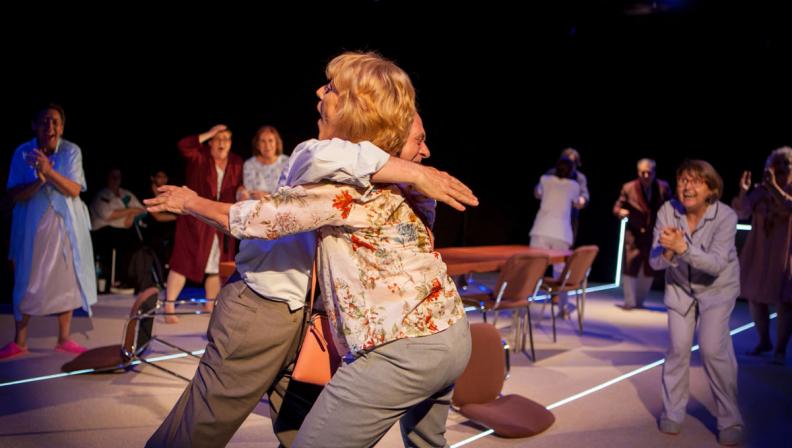