The streamed reading of a monologue dedicated to everyone living in areas of the world where there is no justice and where a death is worth as little as a life. The text is based on a situation experienced by the Latin American author and director.

In June 1998, when she was 21, Aina Tur was in Latin America taking part in an international cooperation project with other Spanish citizens when they were the victims of an armed attack. That experience changed the author’s life, because it was a tough situation and also because of the consequences. A few days later, they saw that, because four of the victims were Europeans, this had led the police and the government to use mechanisms that would never have been put into practice for any inhabitant of the country they were in. What happened left its mark on the author’s life, and maybe those of the other aid workers who were with her at the time.

Twenty years later, the experience has been turned into a monologue, which should have been performed at this year's Grec. However, it is now being streamed as a dramatised reading. Meanwhile, the independent publishers Libros de la Vorágine are publishing the text in digital and physical formats, in both Spanish and English. The production was written by a young playwright and director who is also an educator and promoter of theatrical and cultural projects. She was born in Menorca in 1976. She has published theatrical pieces, essays and narratives, with six of her theatre pieces having premiered, including Addiccions, Evolució (Pub. Primer Acto) and Dimecres [Wednesday] (Pub. Govern Balear), which have been staged in theatres such as La Sala Beckett, La Cuarta Pared and the Palau de la Música. Today she is in charge of programming at the Sala Beckett, in addition to being a member of the Centro Dramático Nacional's Advisory Board.

This reading is part of the Barcelona Grec Festival’s online ‘Local Grec’ section , dedicated to creating virtual content from productions that should have been seen this summer in the city's small-format theatres. The Covid-19 crisis made it necessary to postpone live performances of productions relating to Latin America, but the Festival is now offering a series of online content that includes performances, talks and other events.

The show will be streamed via Zoom video conference software, but it will also be recorded and posted on YouTube.

With the support of the Catalan Ministry of Culture. 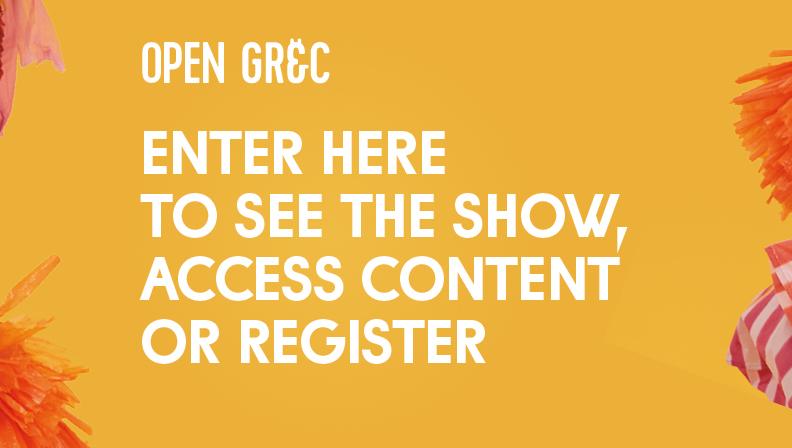