Buy tickets Hand program
An expert in the use of objects as narrative elements now assumes an even greater challenge: to dramatize the history using shadows, choreographic action and a lot of action figures.

Where are the limits of representation and what different and even extravagant forms can the stage take? Try to respond with the language of art, put a good dose of irony, critical spirit and nonconformity to the answer and perhaps you will end up creating shows comparable to those that David Espinosa has been showing since 2012 in theaters and festivals throughout Europe and beyond. As this artist, who has worked as an interpreter in shows of Àlex Rigola, Sergi Faustino or Sonia Gómez, among others, has long since started using diverse objects and action figures to create large format shows or make a Shakespeare without the need for actors or actresses. Light and sound have become good allies of those narrative objects that, little by little, have also incorporated choreographic elements, shadow games and effects of homemade technology (a do it yourself with plenty of connection with punk) to become surprising and spectacular. Or perhaps to through the artist off the pedestal and put the playful component and the artistic discourse at the same level.

Objects, toys and some figurine that you may have at home accumulating dust on a shelf are useful here to build an ironic story, radically free and a bit naughty about the history of humanity, stopping at the fundamental moments and going through all kinds of migrations, cultural exchanges and discoveries that have changed our lives. Fun, playful but also dark, mysterious and, sometimes, disturbing, this is the story explained by David Espinosa. 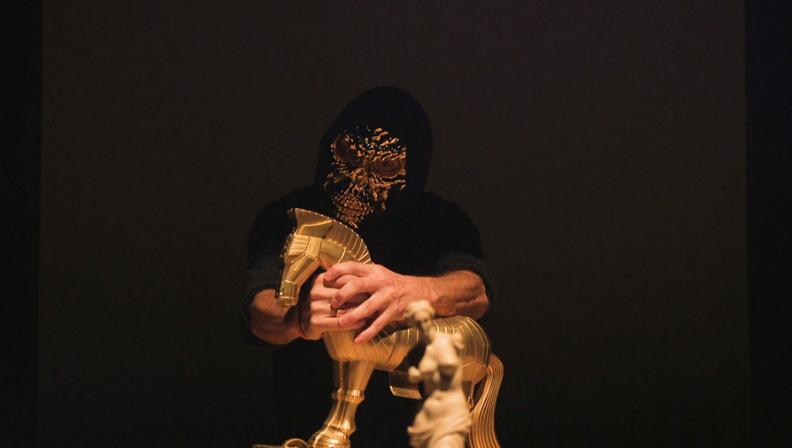 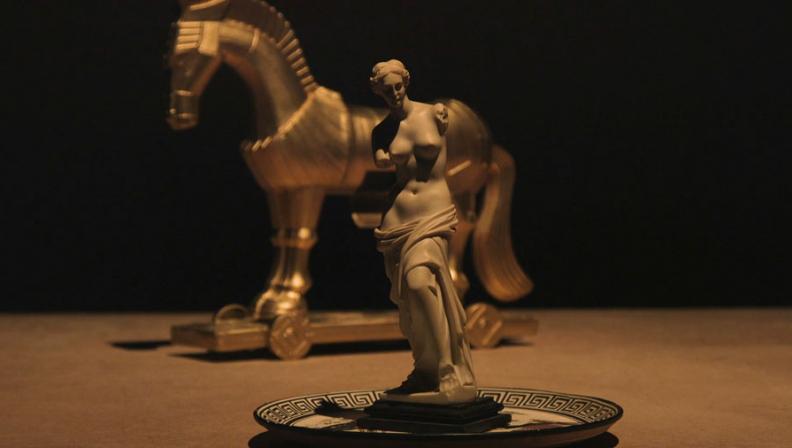 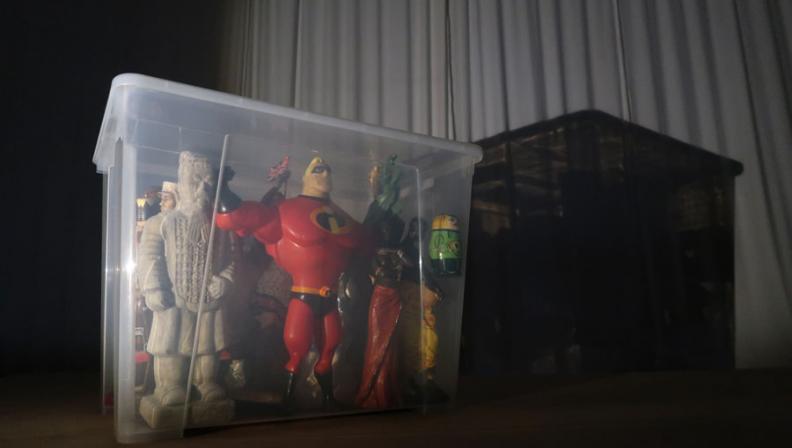 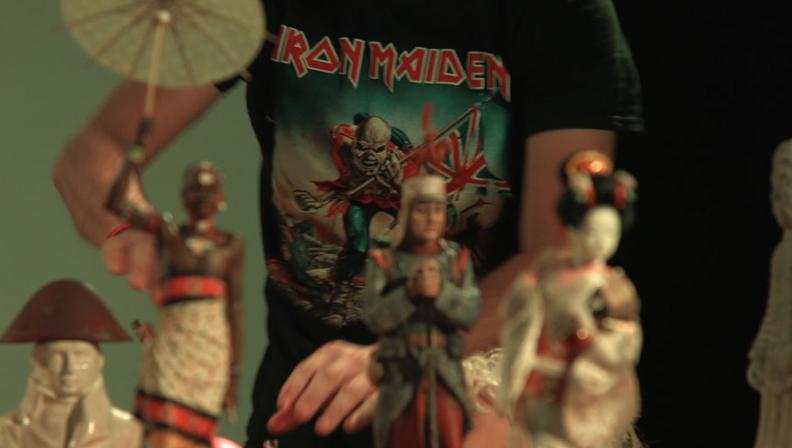