Buy tickets Hand program
This a trip through ten years of our recent history, a story of friendship and, also, a catalog of the horrors caused by the media, politicians and some men who did not love women.

At the beginning of the 1990s, after years of euphoria, modernization and international projection, the country faces a serious economic crisis and of values. Three female friends, who met while studying journalism, witness how their vital paths are separated as this crisis becomes greater. Valeria initiates the search for her identity around the discos on the Destroy Route. Ana covers the most traumatic crime in the history of Spain for Valencian television. And Encarna directs the communication of a young politician who will mark a paradigm shift within the Valencian territory. It is a journey of more than ten years along a story of friendship, electronic music, television and contemporary fears. A trip to a recent past that allows us to re-read the immediate present.

It is created by Jordi Casanovas, a playwright and director who has often used reality as dramaturgy material (using even the Verbatim technique in shows such as Ruz-Bárcenas, Port Arthur or Jauría), but he has also written comedies (Idiota, Un home amb ulleres de pasta o Mala broma)) and dramas (Una història catalana, La dansa de la venjança o Gasolina). His texts have received several awards and are being released all over the world.

Author received a Leonardo Grant for scientific and cultural projects of BBVA Foundation in order to write this play. 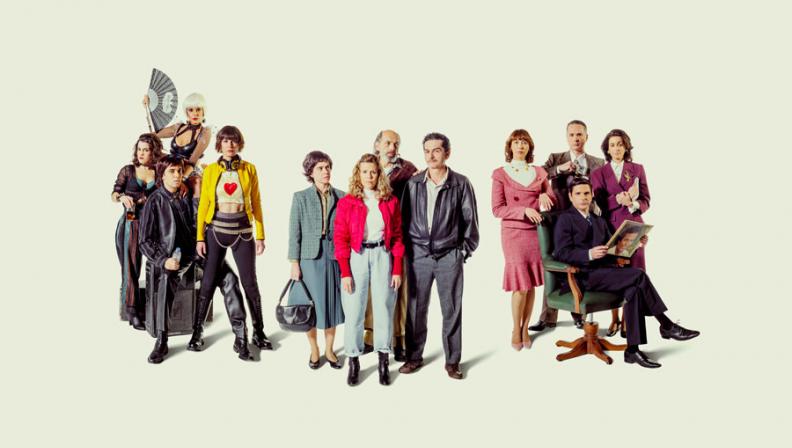 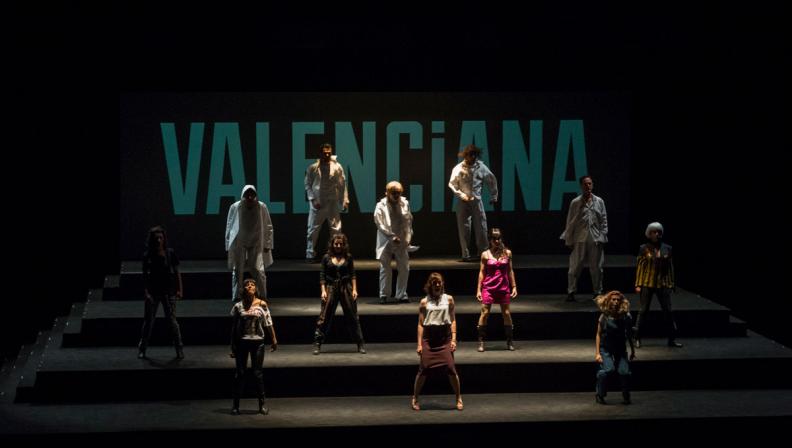 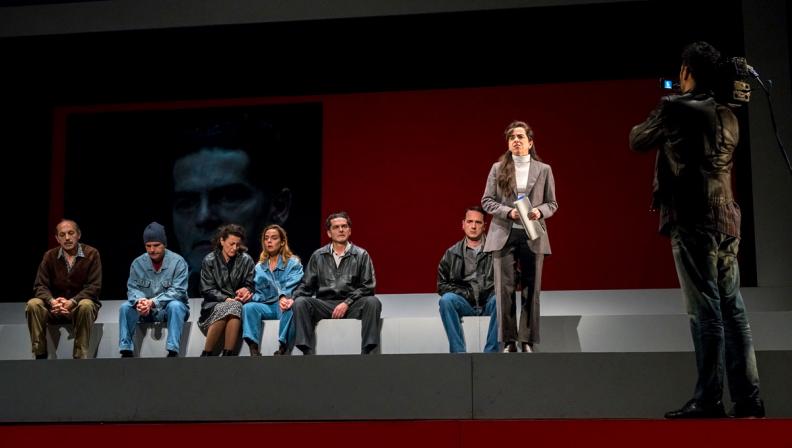 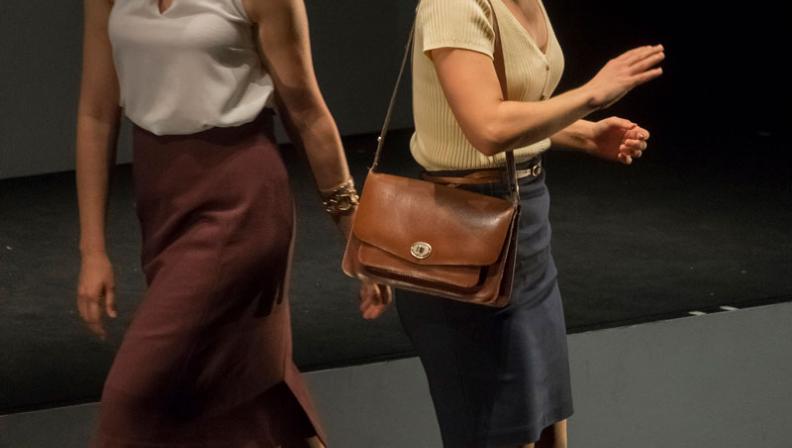 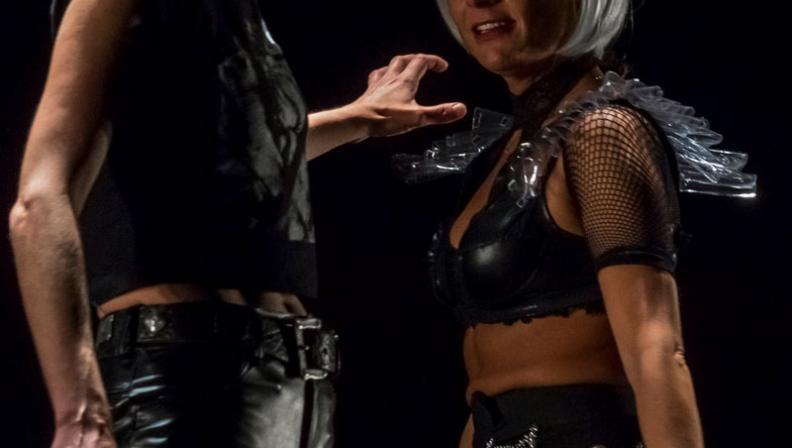 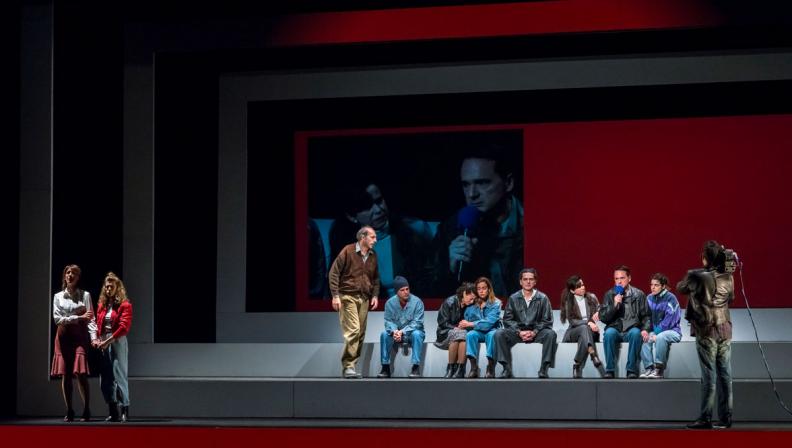