Buy tickets New non-numbered tickets for sale
This work, a song for hope and a cry against forgetting, recalls the time when the poet Pablo Neruda and Chile’s Minister of Foreign Affairs, Abraham Ortega, opened the country’s doors to 2,000 exiled Spanish republicans.

Not everyone will remember, but from 1934 to 1937, the poet Pablo Neruda was Chile’s consul in Barcelona. So he lived in Barcelona during the most decisive days of the Second Spanish Republic and the start of the Civil War until, three years after arriving in the city, he was forced to return to Santiago by the advance of Franco’s troops. From there he followed the news of Barcelona’s occupation by the fascist army and the arrival of a large number of exiles in France, where they were condemned to live in deplorable conditions in refugee camps. Using his good connections with Chile’s president, Neruda managed to get himself appointed as special consul for Spanish immigration in France. In that position, and with the support of Abraham Ortega, Chile’s foreign affairs minister of the time, he got involved with an initiative to charter a French ship, the Winnipeg, to transport more than 2,000 exiles to Valparaíso, where the Chilean government had granted them asylum. They reached port in September 1939, and most of them settled in the north of the country. Some returned to Spain years later but most settled permanently in Chile. Somebody nicknamed them “Neruda’s children” and the poet came to consider that episode in his life to be as valuable as the poems he had written. Eighty years later (in 2019), this story of darkness, horror and cruelty, but also hope and solidarity, is an episode almost totally ignored in the history of the Civil War. Luckily, though, Laura Martel gave an account of these events in a graphic novel featuring a young girl and published in 2014 with drawings by Antonia Santolaya. Now, Martel, a playwright and screenplay writer, has turned the episode into a theatre production directed by Norbert Martínez, a director and actor with the Les Llibertàries company that has often worked with another director, Julio Manrique, and who himself has directed a good number of plays, including ¿La vida es sueño? or #gwenismürfila, seen at the Grec in 2018.

With the support of the University of Barcelona Solidarity Foundation, the EU programme Europe for Citizens, the European Observatory of Memories, Vallromanes Town Council, the Baró de Viver Civic Centre and La Ballesta. 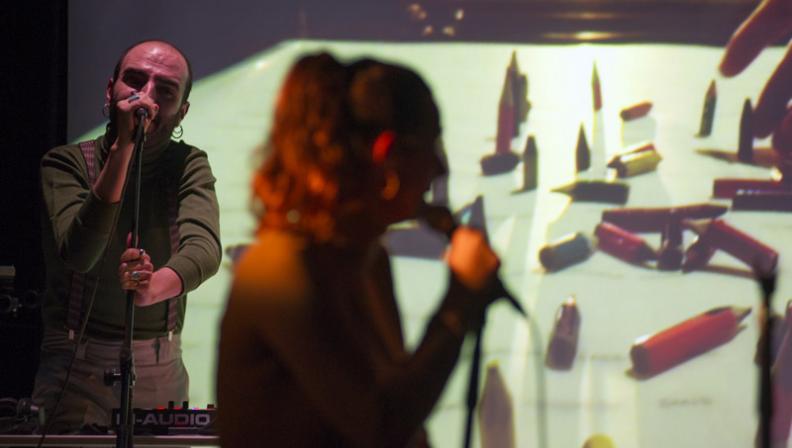 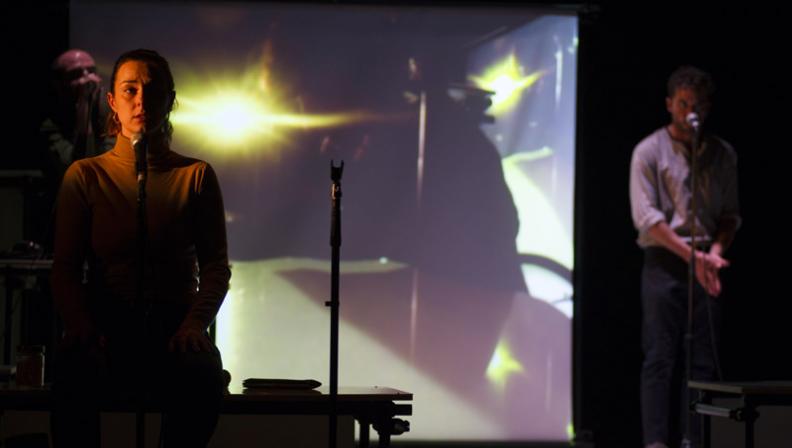 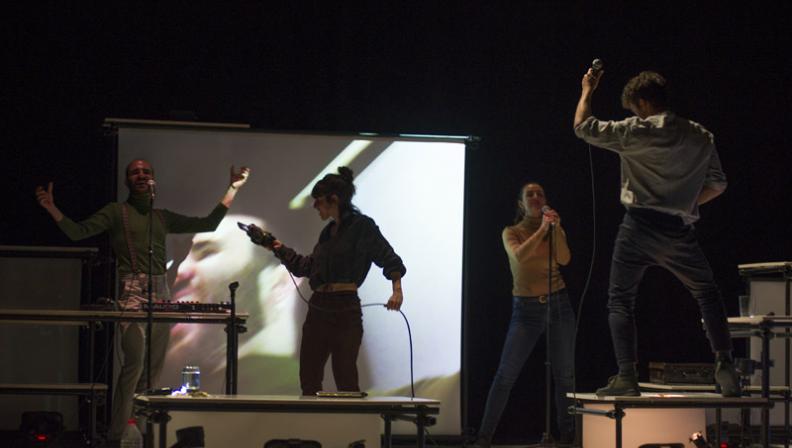 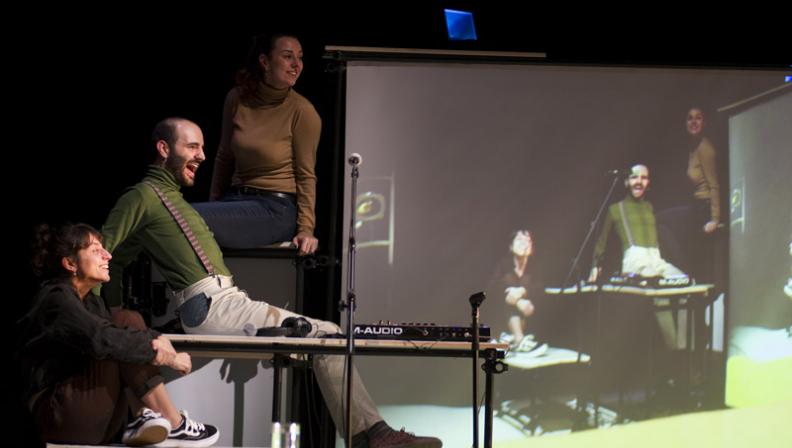 The Wizard of Oz on Spotify