Buy tickets Hand program
If you want to talk about theatre and family just ask this young director. After constructing a theatre show with his father, she now goes into the world of psychology and psychoanalysis to talk indirectly with her mother.

In Watching Peeping Tom, Alícia Gorina shared the stage with her father to talk about cinema and theater, the role of the audience, the view they project about things ... but also about family, community and, especially, paternal relationships. And what if we now talk about the mother, motherhood and something else?  Before Alicia Gorina dragged her father to the stage with the excuse of talking about cinema, but now she will take the work of her mother as a reference, a psychologist always surrounded by peers, psychiatrists, psychologists, psychoanalysts ... It is impossible to preserve childhood and adolescence under the microscope of these professionals. The coauthor and director of this show plays with the rejection of being constantly analyzed and, now, she invites psychoanalysts to analyze fragments and scenes of her work as director. To what conclusions will such professionals come about what happens in the human mind when applying their knowledge to an artistic object? Surely, the show speaks of psychoanalysis, but also of the unconscious and the conscience, of the passage of time and death, of maternity and childhood, of imagination and play, of theater and art and of thousand crises more, with a group of psychoanalysts on stage. They sit around a table, but their wonders and mental landscapes will be evoked on stage. A performance whose creation is her source of inspiration but that speaks with the same clarity about the universe and the personal imagery of each one of the spectators. 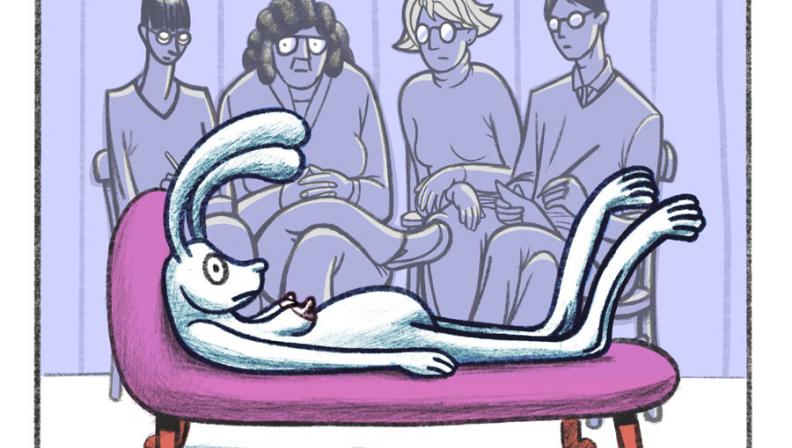 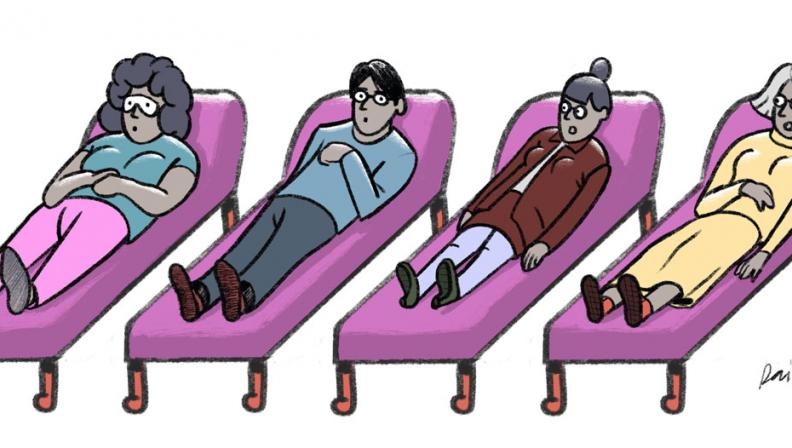 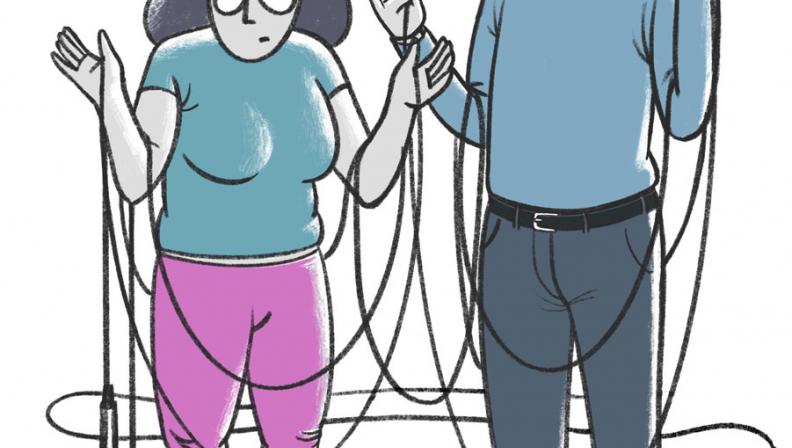 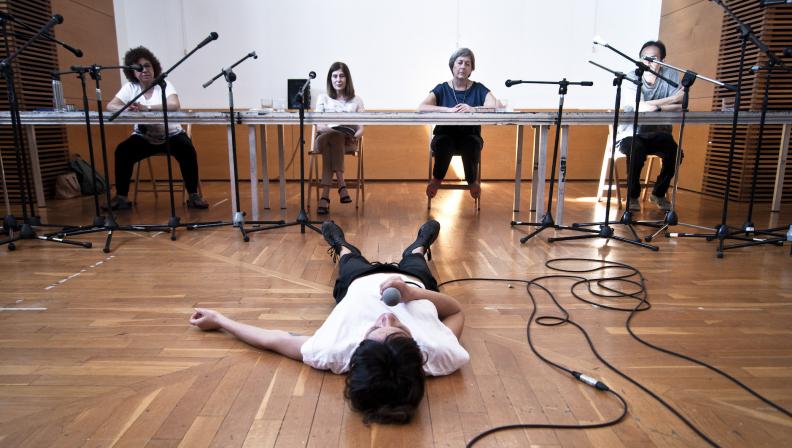 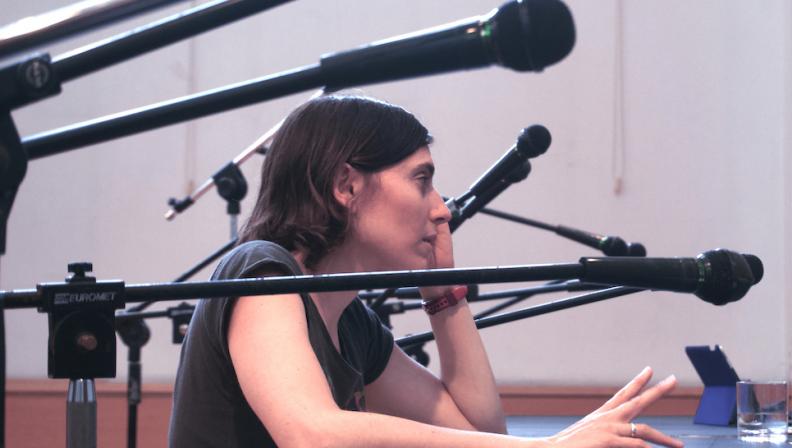 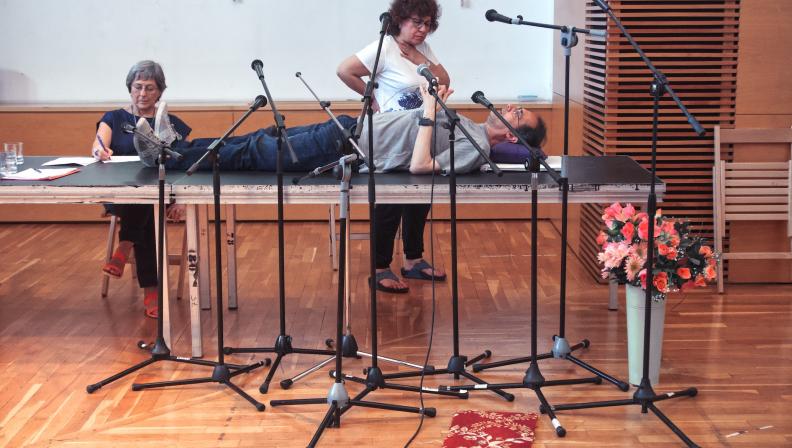 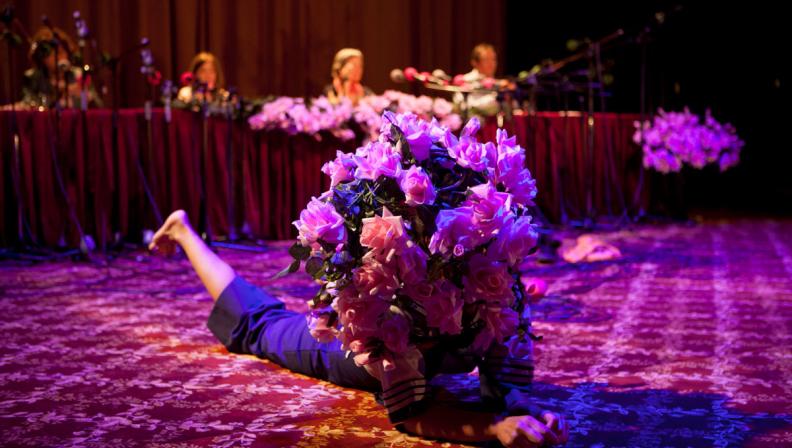 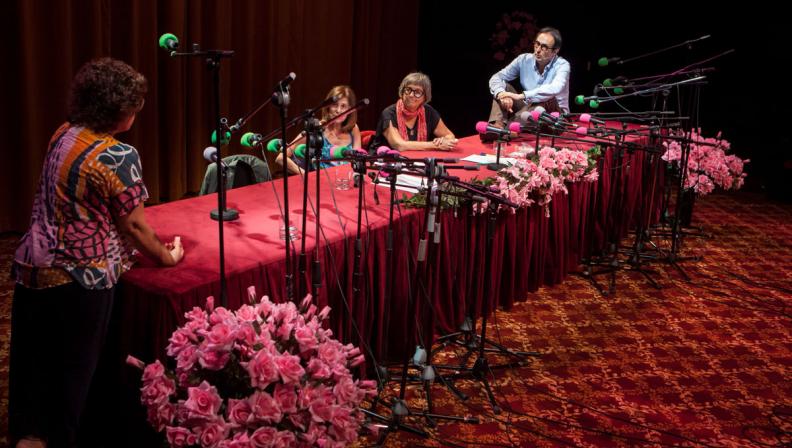 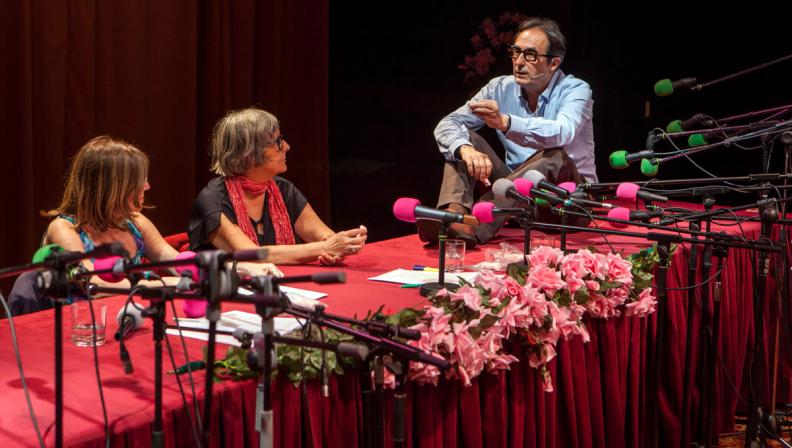 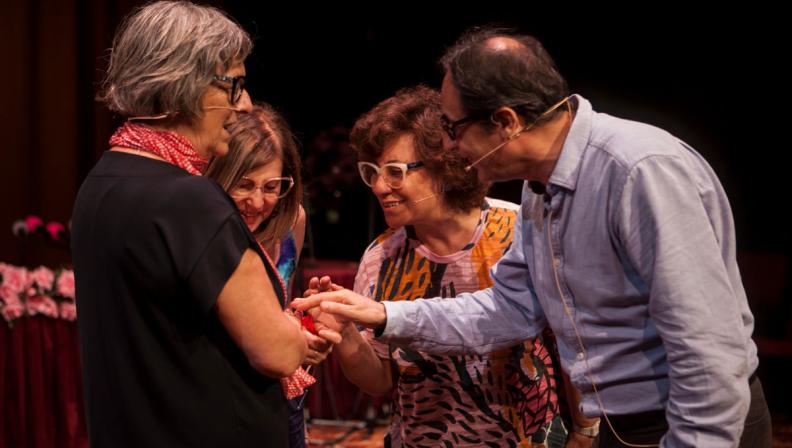 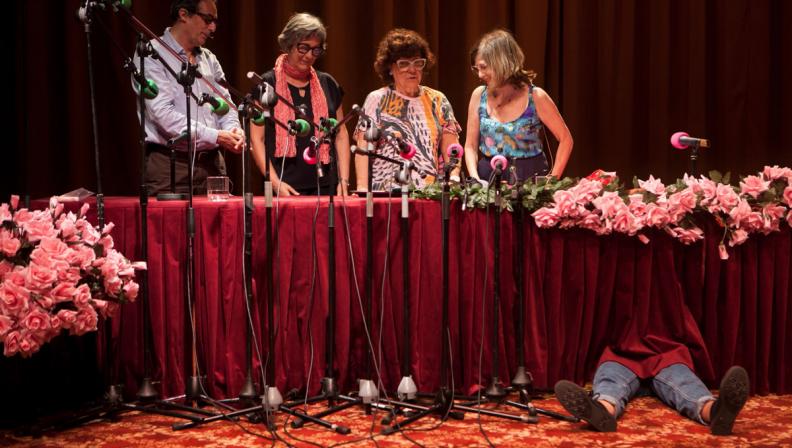 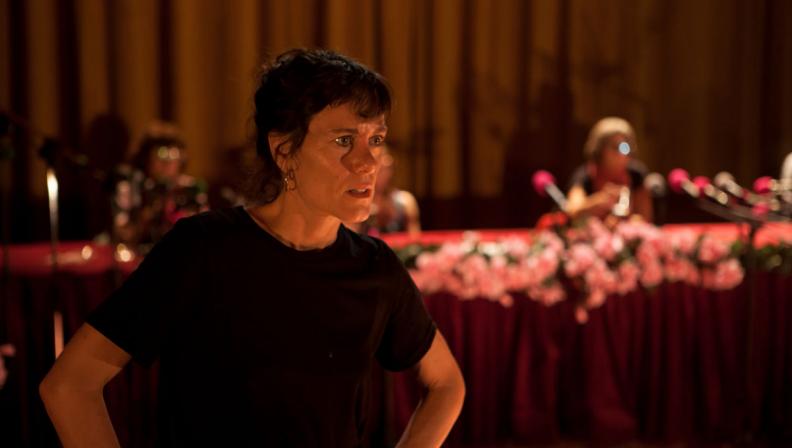