Sold out tickets Hand program
If you are looking for a show that surprises you, don’t think twice, here’s one of the most interesting stage creators of the current New York scene, who uses technology to talk about science and parallel universes.

YOUARENOWHERE has had successful sold-out runs in New York City, Minneapolis, Ljubljana, Melbourne, Paris, Strasbourg, Douai-Arras, Toulouse, London and Prague over the past two years. The show toured to EMPAC for a short run in August 2017 and most recently to the Wexner Center for the Arts in January 2018 and On the Boards in Seattle, WA in October 2018.

YOUARENOWHERE was commissioned by Mass Live Arts and Performance Space 122 with support from the Jerome Foundation, an award from the National Endowment for the Arts – Art Works, and was made possible in part by New York State Council on the Arts with the support of Governor Andrew Cuomo and the New York State Legislature.

Development residency provided by Mass Live Arts, an AIRspace residency at Abrons Arts Center, and a space residency at The Bushwick Starr. YOUARENOWHERE premiered in a co-presentation by PS122 and The Invisible Dog Art Center as part of PS122’s 2015 COIL Festival, January 8-17, 2015. 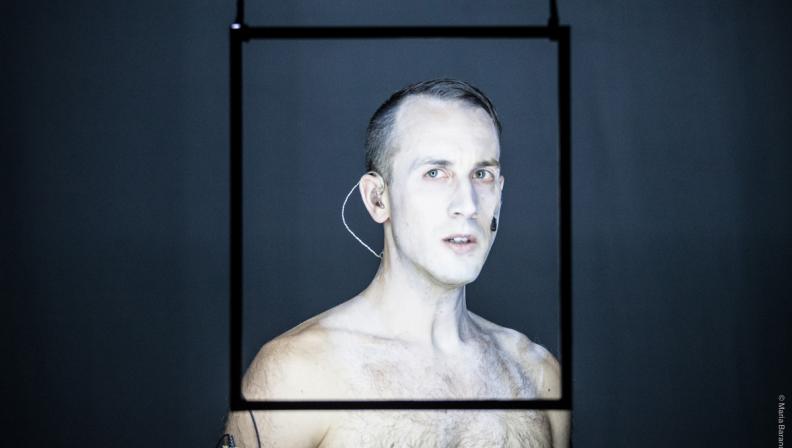 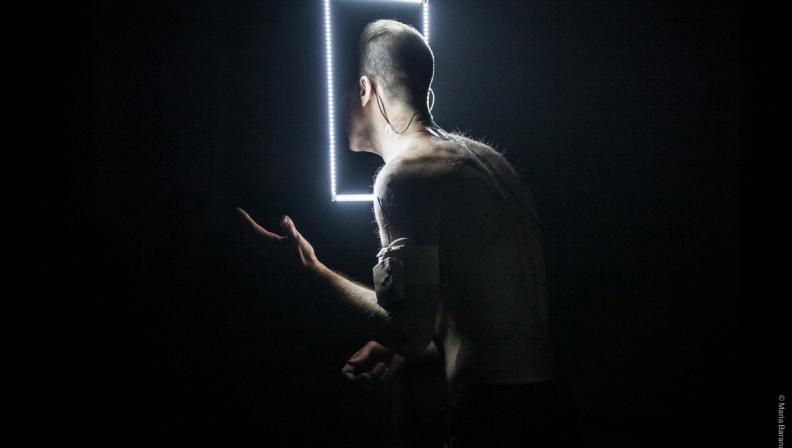 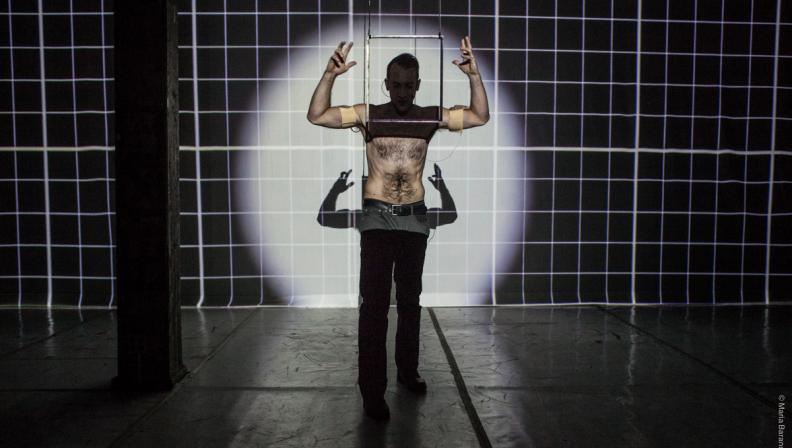