Coinciding with International Migrants Day, the Barcelona Municipal Immigration Council (CMIB) gave its annual award to the feminist anti-racism initiative TICTAC, with a special mention too for the Pakistani Workers Association. 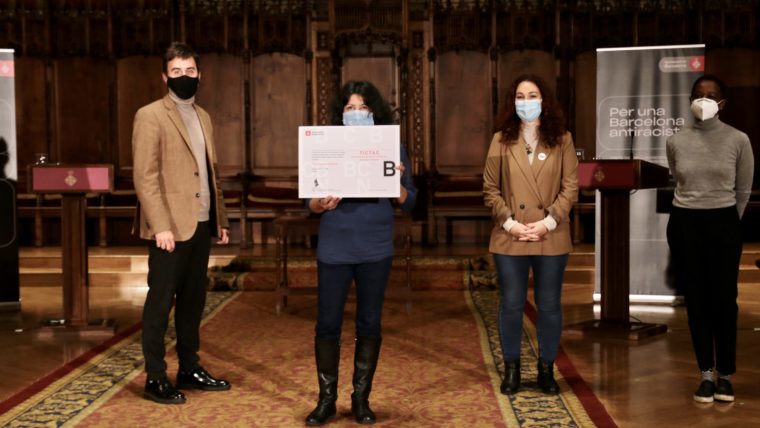 As it does every year, on International Migrants Day, the Barcelona Municipal Immigration Council (CMIB) gave its award in recognition of work done in the city in the sphere of inclusion and achievement of full citizenship for migrants. This year brought the twelfth edition of the award, using slogan ‘For an anti-racist Barcelona’. The award went to the TICTAC Association for its project of the same name, a workshop for combative anti-racist trans-feminist critiques.

Thirteen projects were presented with the criteria of promoting Barcelona as a city of rights and fostering action to combat all forms of racism, xenophobia, aporophobia, hate speech and Islamophobia, as well as fostering equal opportunities, full citizen participation and the visibility and empowerment of people and entities.

The winning project will receive 7,000 euros and was chosen by a jury made up of members of the CMIB and Barcelona City Council, along with others such as Fàtima Ahmed, from Diàlegs de Dona, specialist journalists and experts in migration and social work.

At the same time, the fifty-plus organisations from the spheres of migration, shelter and human rights making up the CMIB gave a special mention to the Pakistani Workers Association, with a monetary award of 2,000 euros.

The mention, voted on by entities and members via Decidim Barcelona because of the pandemic, is given every year to one of the CMIB’s member organisations for its outstanding participation on the council, for having carried out joint work with other entities and for helping create a good working climate and understanding.

The ceremony for the 12th CMIB Award also included a reading of the council’s manifesto ‘For an anti-racist Barcelona’, with a series of demands to achieve a fairer, more equal and anti-racist city, such as the reform of the law on foreigner status and the abolition of foreigner internment centres. 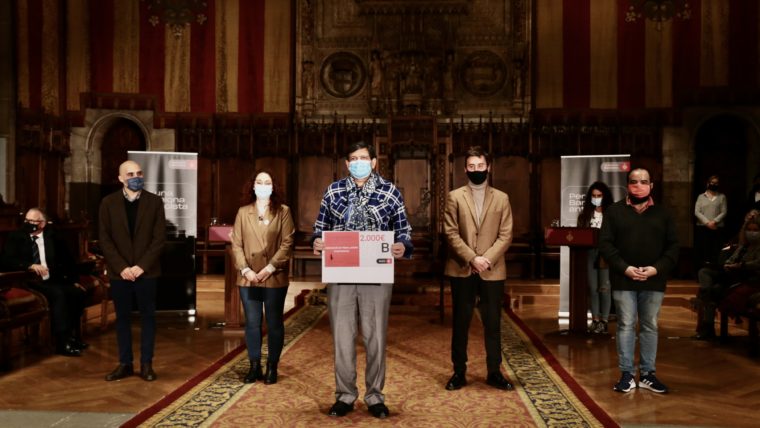 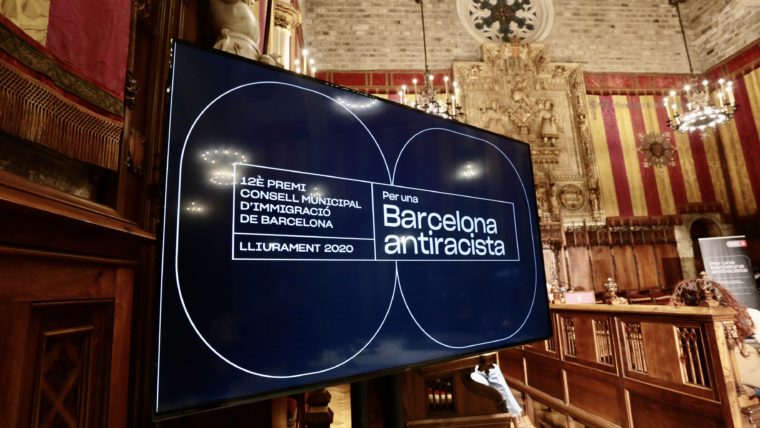 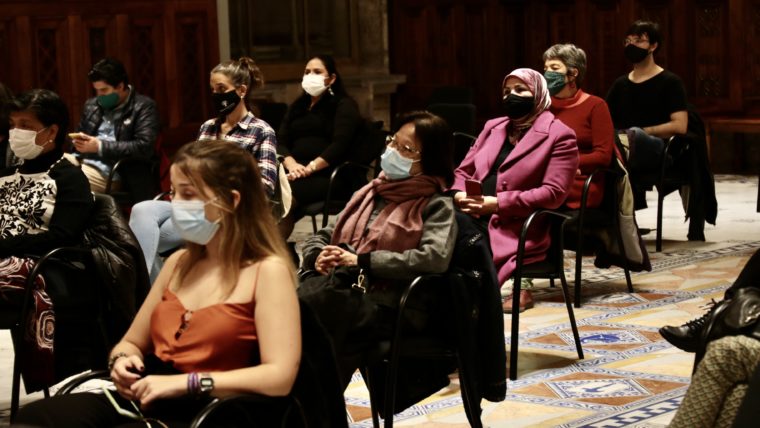 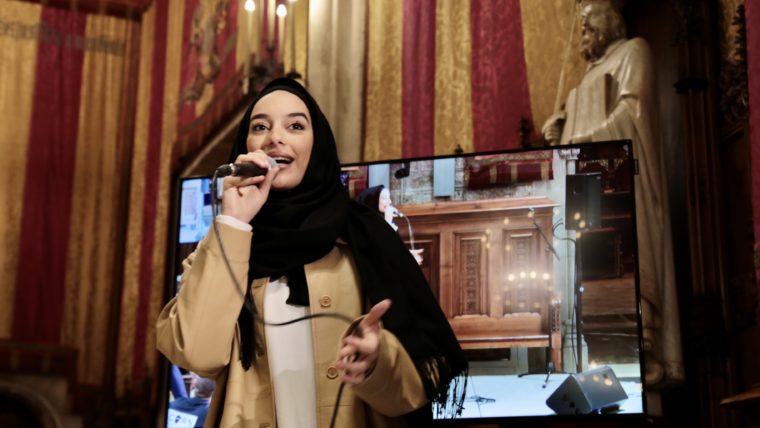 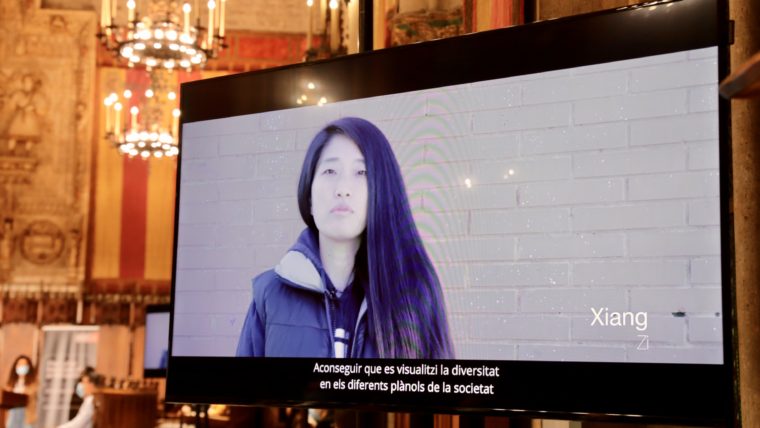 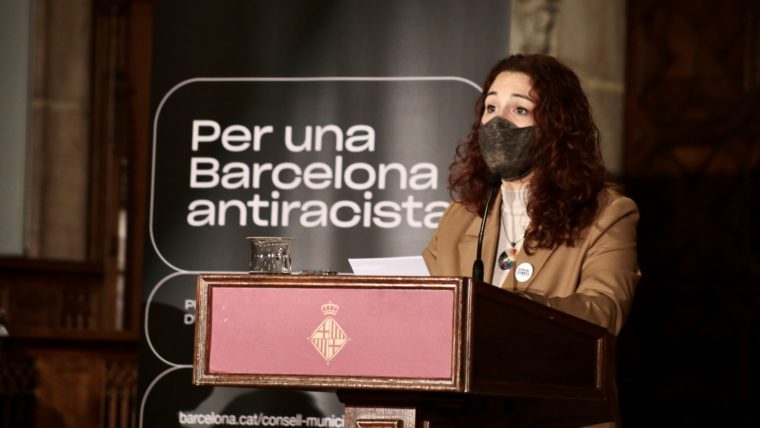