This morning 14,216 Barcelona residents enjoyed one of the city’s biggest races and one of the most eagerly awaited by runners. The public, accompanied by firefighters, took to Barcelona’s streets to enjoy this very special festive event.

Firefighters and city residents united by the cause

Barcelona’s firefighters have held this big festival of sport every year since 1999, joined by thousands of city residents running along our city’s main streets. Celebrating the 20th anniversary this year provided the perfect excuse for commemorating this communion between city residents and firefighters, hence the preparations for this massive sports day.

For the race’s twentieth edition, over 14,000 people enjoyed a run round the original, more circular route. Thanks to ACE, the Agrupació Cultura i Esportiva de Bombers, this year there were 336 firefighters. Of those, 194 were from the Barcelona Fire Service and 57 did the whole route with the full equipment kit and equipment, carrying an extra weight of 20kg. And, as has become usual of late, women featured very strongly among the participants, accounting for 36% (5,103) of the total number of runners.

To mark this very special occasion the Mayor of Barcelona, Ada Colau, fired the starting signal for the race accompanied by Marta Carranza, the Barcelona City Council Sports Commissioner. 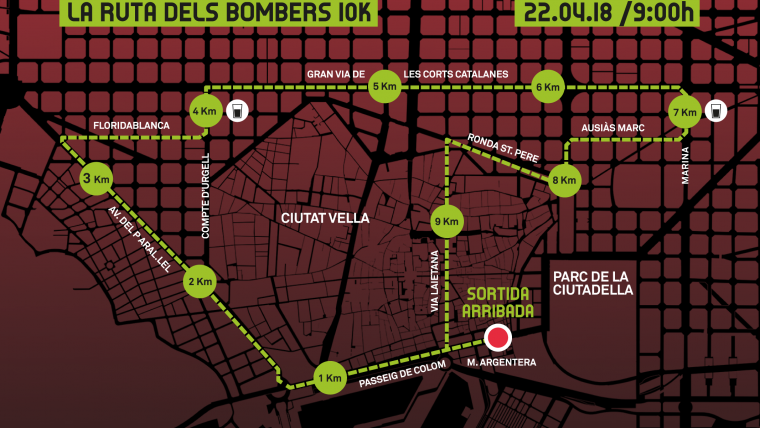 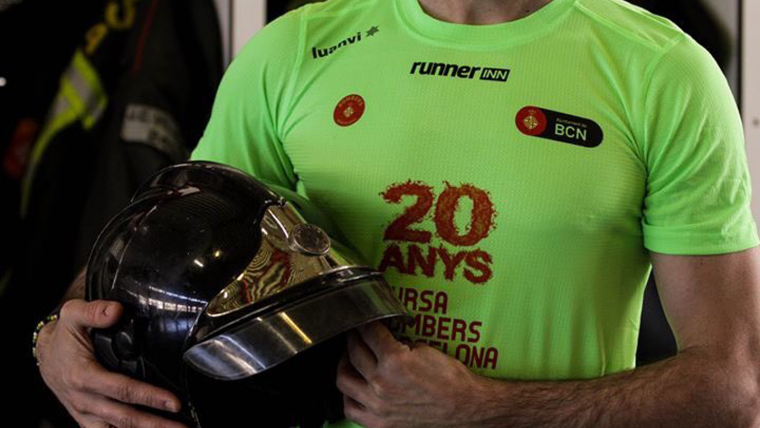 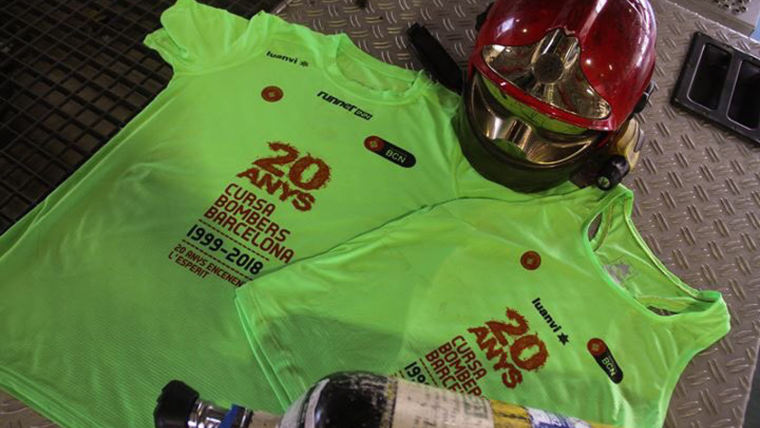 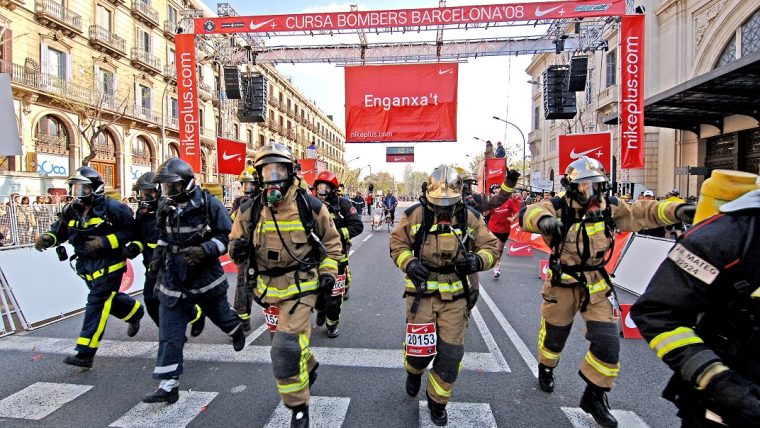 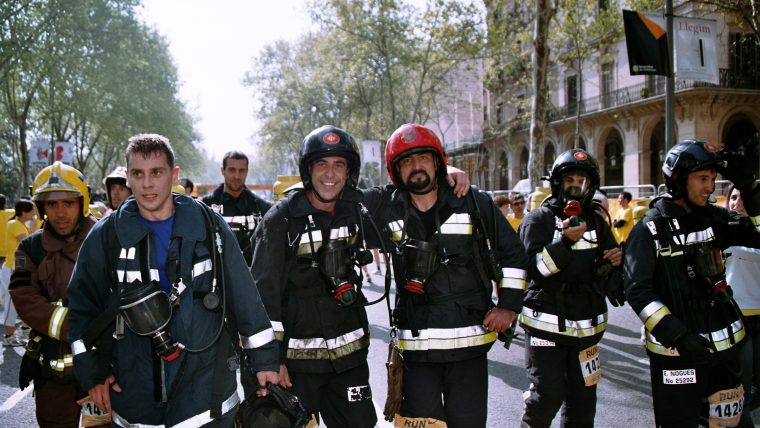 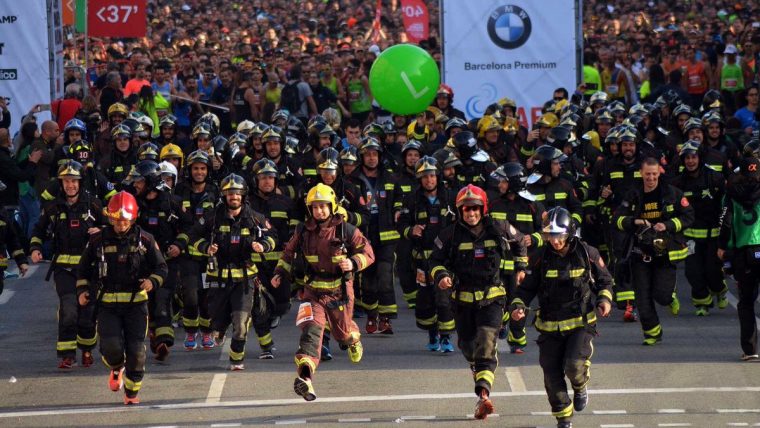