25 years of getting wet for multiple sclerosis 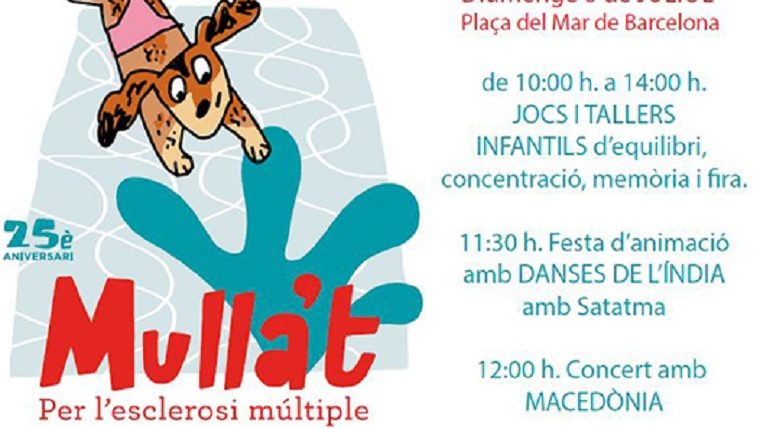 The Multiple Sclerosis Foundation (MSF) is held a new edition of Get wet this Sunday,  an activity taking place all over Catalan territory and where Barcelona plays a major role. The aim behind the event is for every to spend a whole day showing solidarity with people who have this disease by getting wet in the swimming pools taking part in the campaign.

The central event is in Barcelona, at Plaça del Mar

The main event in Get Wet for Multiple Sclerosis is was hold this Sunday at Plaça del Mar de Barcelona. It started at 10 am, with children’s games and workshops which went until 2 pm. The games are meant to get kids to step into the shoes of children with multiple sclerosis so that, by playing, they can learn about the challenges that come with the illness.

The event kicked off at the venue at 11.30 am, with a livening-up party with dancing from India with Satatma. The group Macedònia gave a concert at the same venue at 12 noon during which they were performing the “Get Wet” song. They were followed, finally, by a swing concert at 1 pm, with “The black Mambas feat Edu Le Pink Tzigane”.

Get Wet has been held for 25 years, during which time it has raised the profile of multiple sclerosis, an incurable neurological disease, through a recreational and festive event, where participants jump into water as a symbol of solidarity with people with MS. This year’s special anniversary edition will see Get Wet opened up to the sea and Catalonia filled with fringe activities so everyone can get wet. 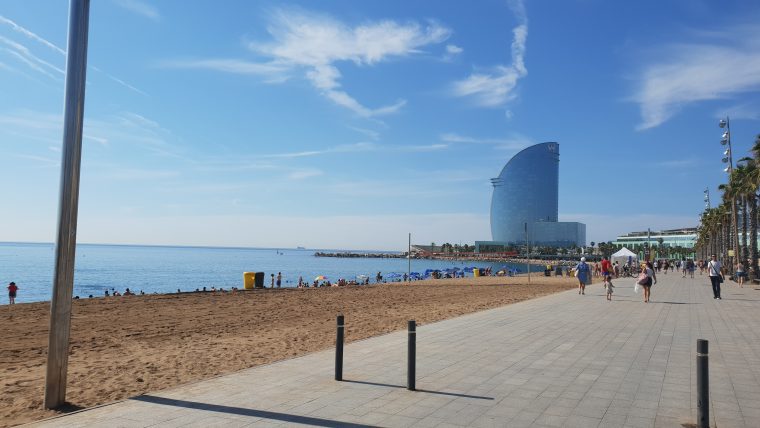 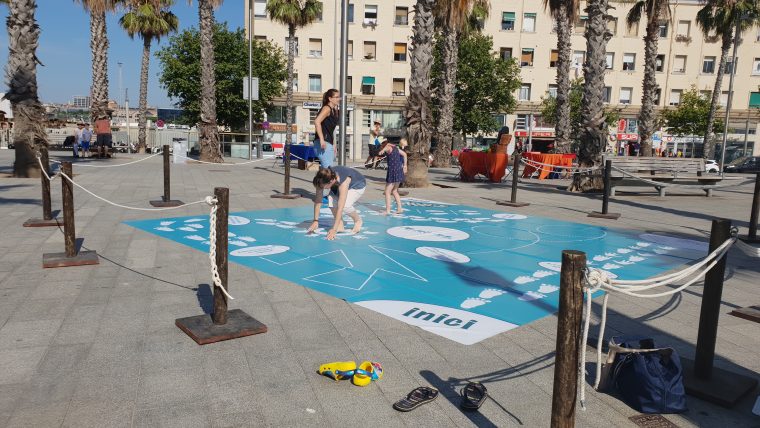 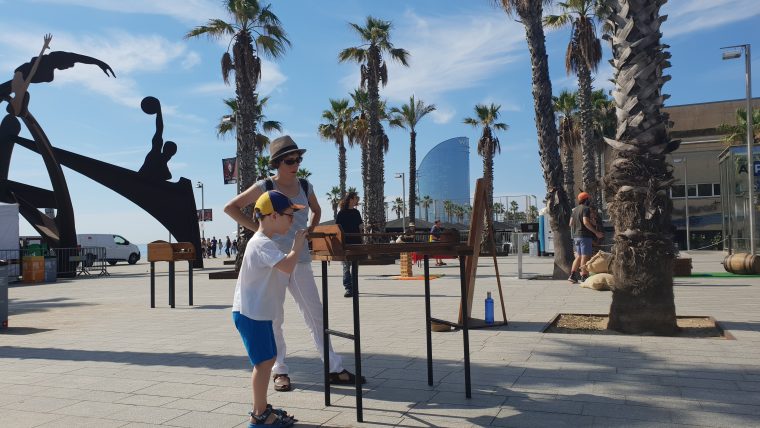 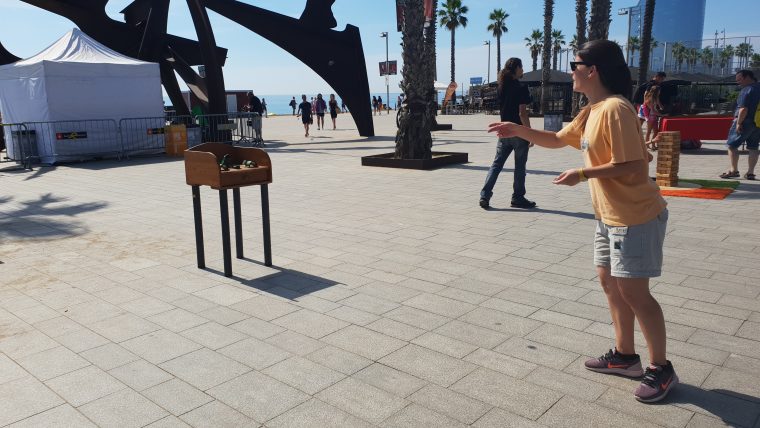 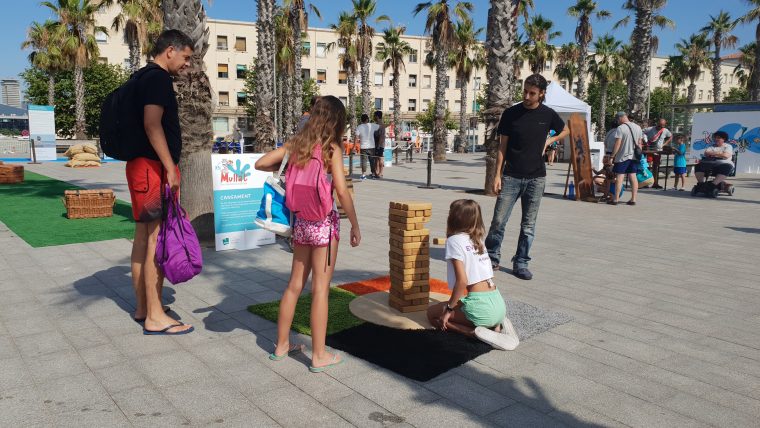 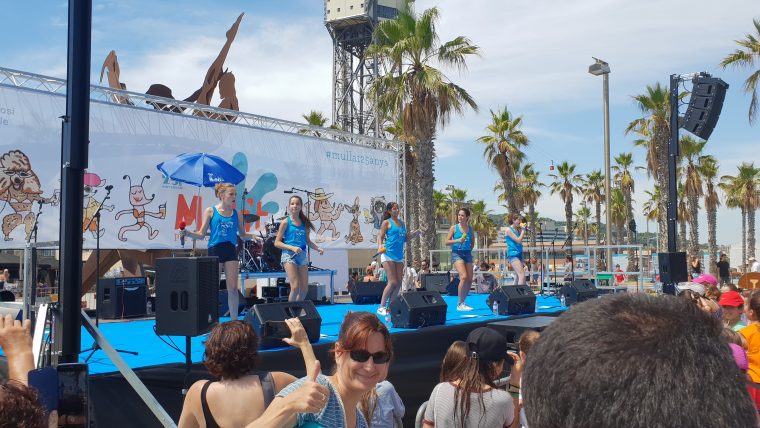 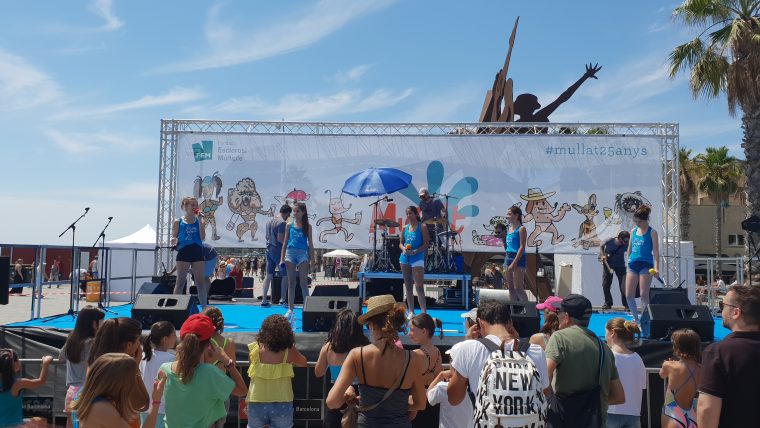 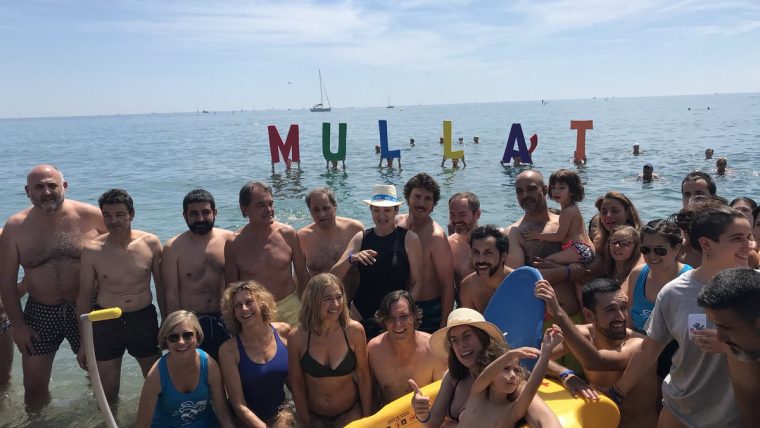 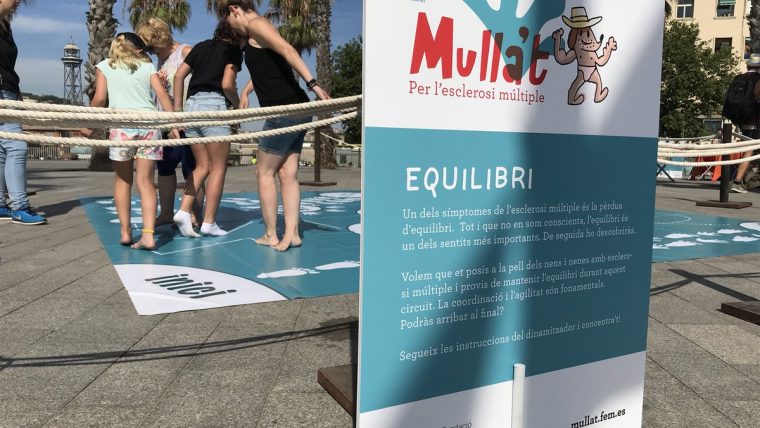 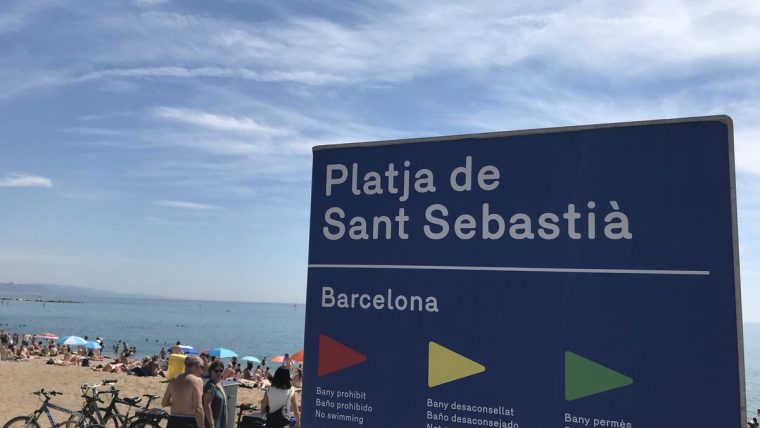 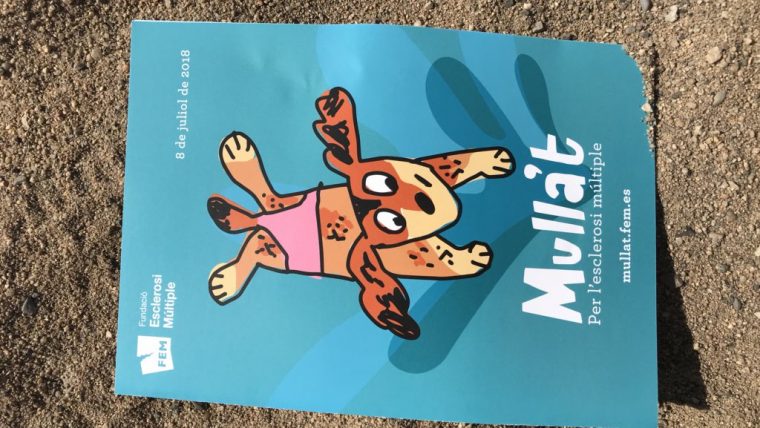