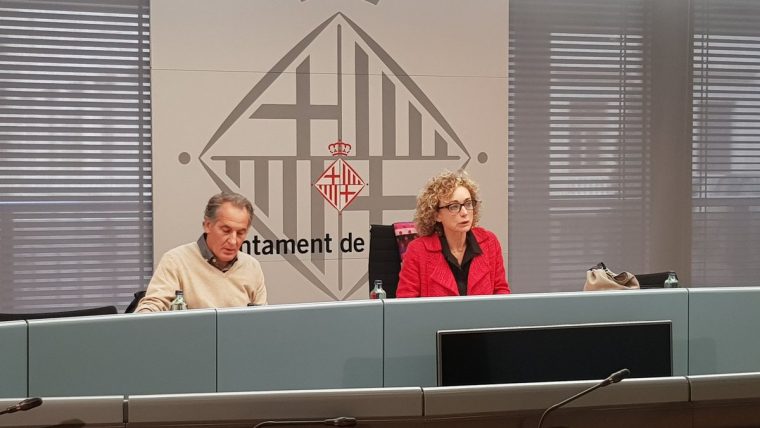 This is the third survey of sports habits of the school-age population in Barcelona (2018) showing the extent to which sports are practised by children and adolescents. With regard to thepractice of sports by girls, there has been a 3.1% increase compared to the 2013 data (69.2% versus 72.3%), as well as a reduction of the gender difference noted in the 2007 survey.

As for the districts, the majority have maintained the same rates compared to previous years, but there is
a notable increase in sports practice in the districts of Sants-Montjuïc which have gone from 74.1% in 2013 to 77.7% in 2018,Sant Andreu which has increased from 72.8% to 74.1%, and Sant Martí with an increase from 71.6% to 73.2%.

The survey of the sports habits of school-age children in the city also analyzes secondary elements influencing the rates of sports practice. One such element is an analysis of the practice of sports by the children’s families. Children whose family regularly practises sports show a higher rate of sports practice (85.8%).

The children in the city perform fewer non-athletic activities outside of school hours. Thus, 48% of children and adolescents do some sort of non-sporting activity. Of these, the most common are language classes (42.7%), music (20.5%), tutoring or reinforcement classes (13.3%), and theatre (7.9%). 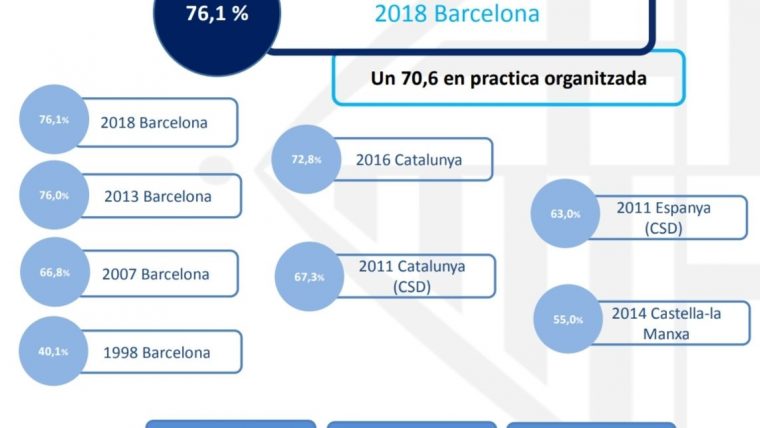 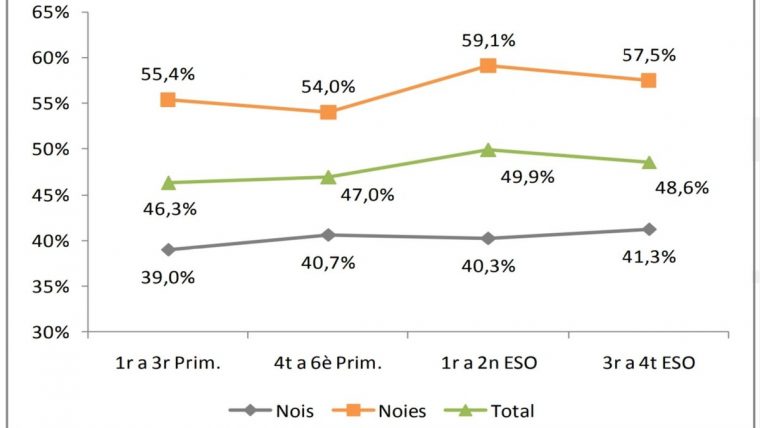 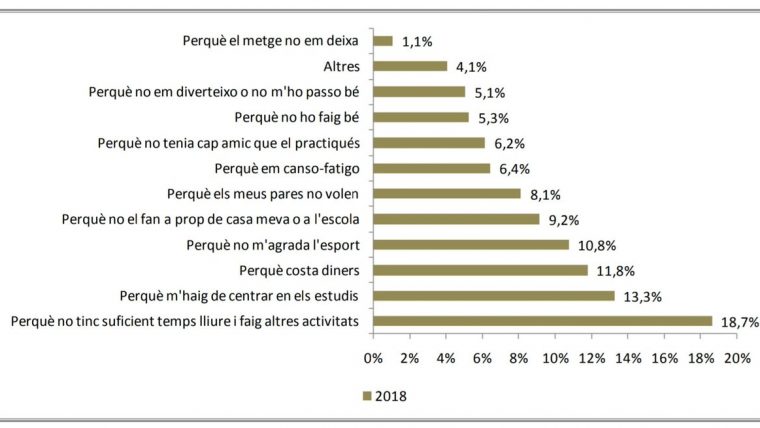 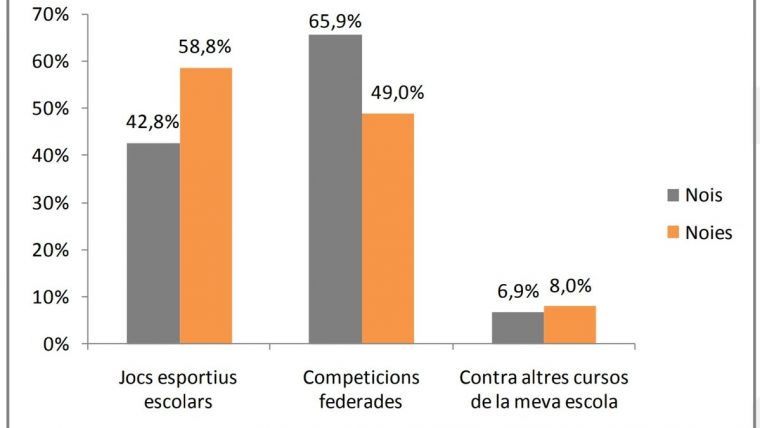 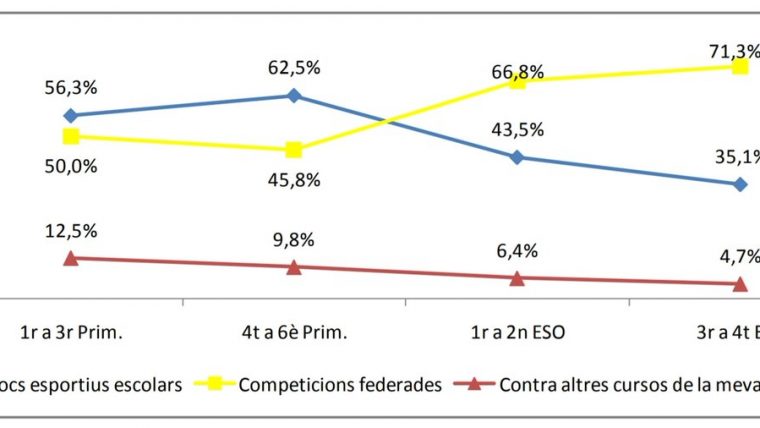 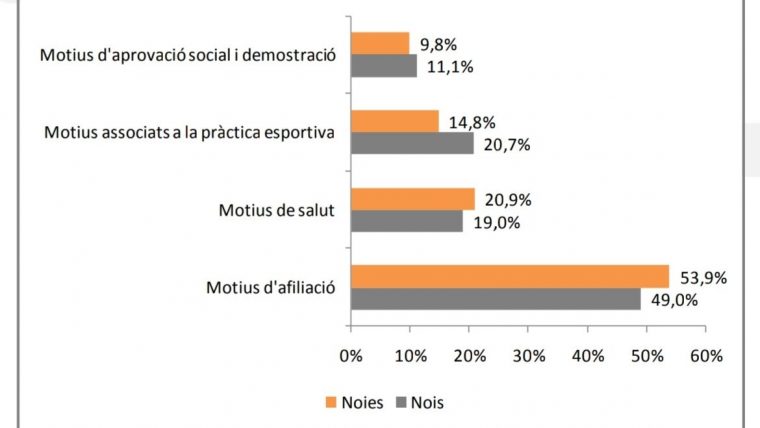 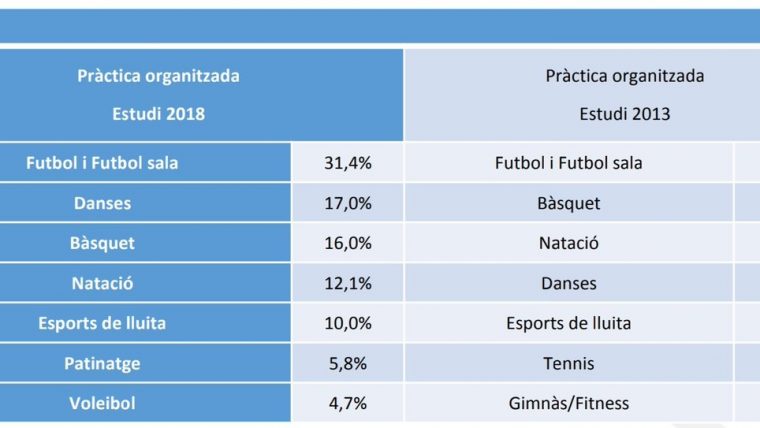 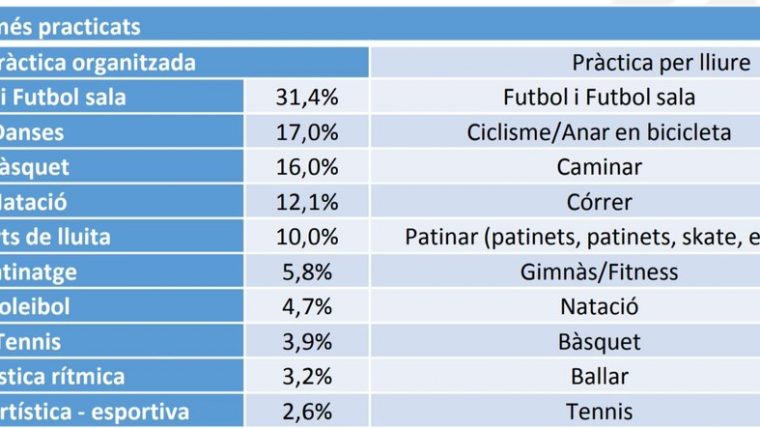 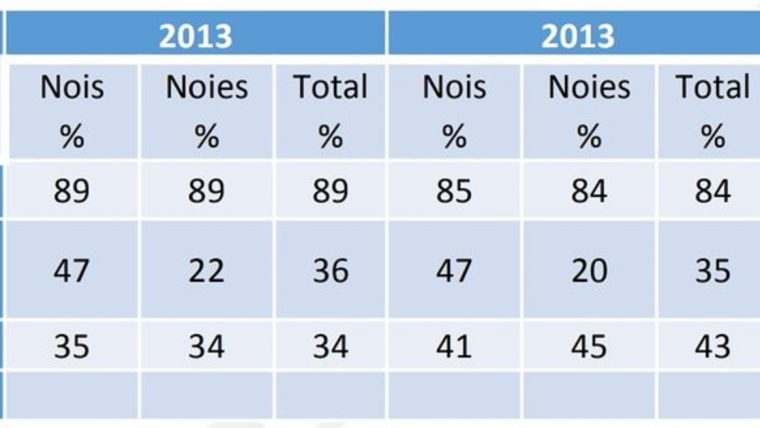 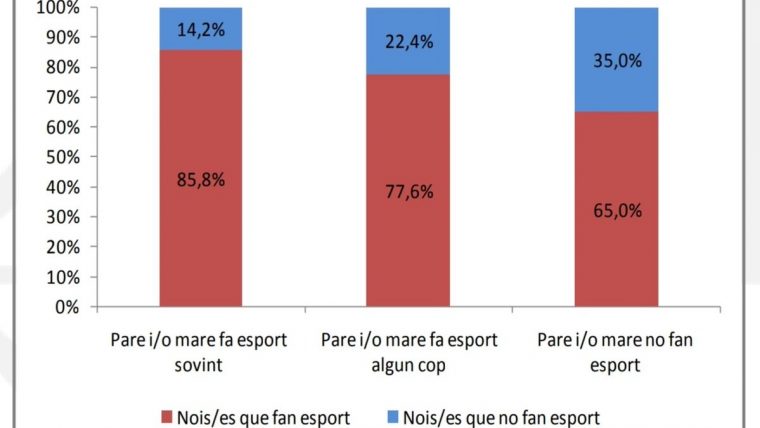 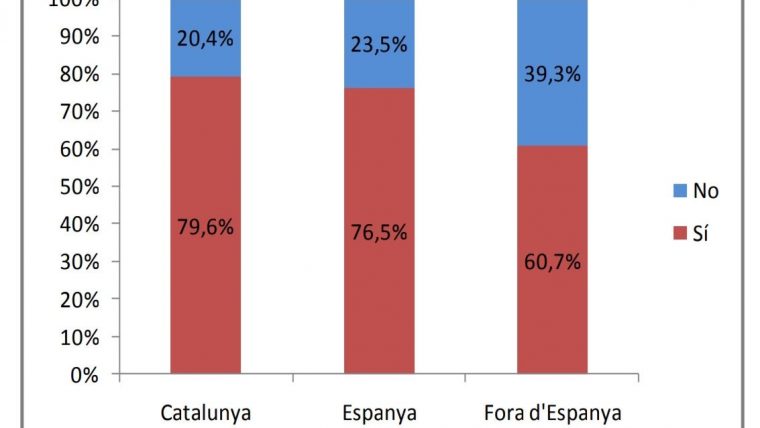 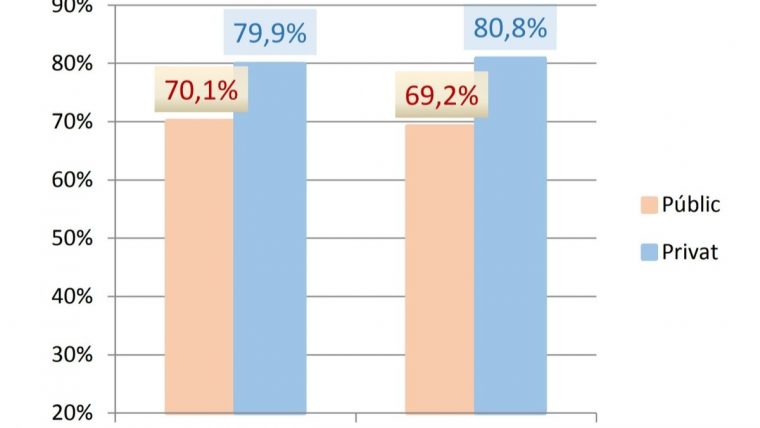 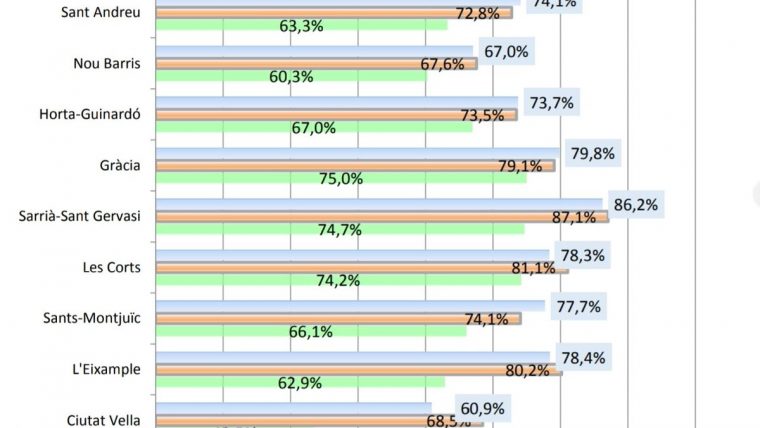 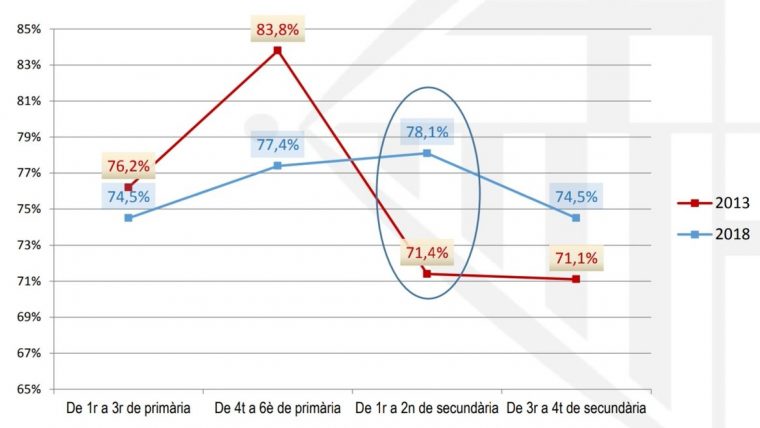 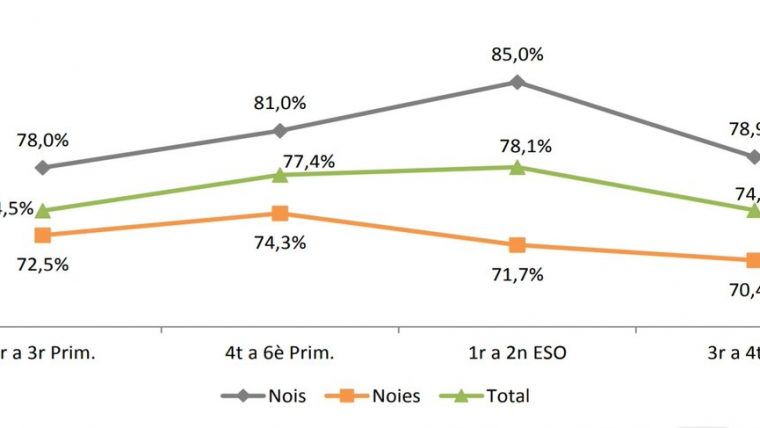 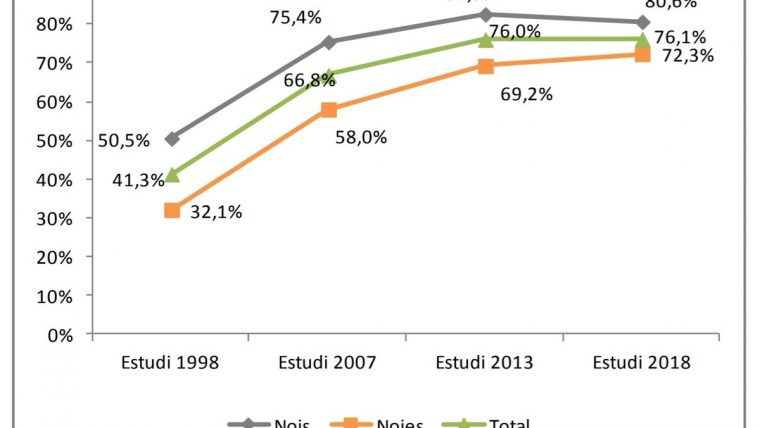