A boost for jobs and local commerce in Nou Barris 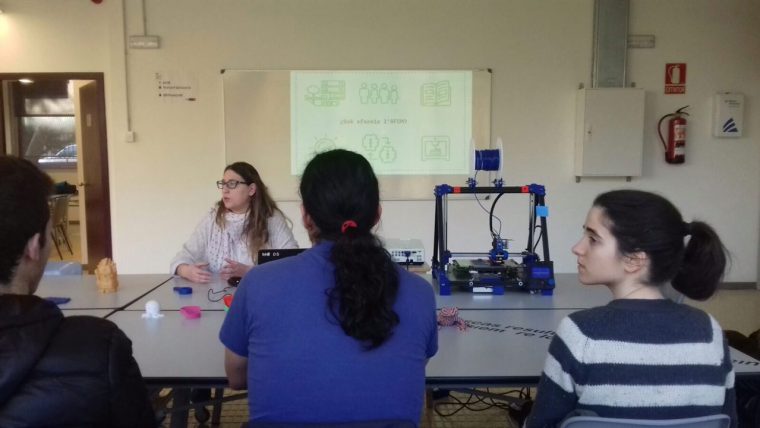 Nou Barris, one of the districts worst affected by the crisis, is putting an economic development plan in place which prioritises measures to boost employment and add vitality to local commerce. The plan includes 38 measures and before the year is out will open up a new space for employment and economic activity in the district, offering advice and training for the unemployed and those with business projects.

The first economic development plan for Nou Barris for the years 2016-2021 is the result of analysis, reflection and debate with representatives from 48 local entities present in the area. It brings together a series of actions defined according to aspects to be redressed and potential to be realised in the district. The study of the situation in Nou Barris, the district with the highest per capita unemployment figures, standing at 10.4% in December 2016, has defined eight strategy areas as the focus for municipal action.

Four priority sectors will be developed to promote a more diverse and sustainable economic model. These sectors are considered to have the greatest potential, given the needs identified, the possibilities of the area and their capacity to generate job openings. Work will thus focus on developing activity based around the care of people, recreational projects, sport, culture and education, craft professions, repair and maintenance, as well as local commerce and initiatives for the conservation of the environment and the circular economy.

The plan has a minimum budget allocation of 2 million euros this year to get it under way. The aim is to create quality jobs, particularly for the most vulnerable collectives such as young people and the over 45s. The idea is also to develop the local economy and social and solidarity economy projects.

As a strategy to increase the economic sustainability of neighbourhood commerce, the plan envisages initiatives to cut current overheads for establishments via energy-saving measures, group purchasing and collective assets and services.

During the presentation of the Nou Barris Plan, the First Deputy Mayor, Gerardo Pisarello, stressed the innovation entailed by the use of municipal economic policy as an efficient tool for strengthening the production network in districts and neighbourhoods, “reducing inequalities and preserving one of Barcelona’s great conquests: social cohesion”.

For her part, Janet Sanz, the District Councillor for Nou Barris, pointed out the obligation and commitment of the district and the city to develop the local economy and back workers’ rights. “It’s our obligation to do so”, reiterated Sanz.

This is the first economic development plan to be put in place this year, following on from the one presented in the Ciutat Vella district last July. Over the course of this term of office up to six districts considered as priority areas will introduce plans designed according to their socio-economic indicators. The next districts will be Sants-Montjuïc, Horta-Guinardó, Sant Andreu and Sant Martí.

The measures respond to the new policy on local economic development promoted by the municipal agency Barcelona Activa, which will be providing staff in the neighbourhoods to drive the local transformation and revitalisation. Strategies will be led in conjunction with each district and contracted to organisations and providers in each area. 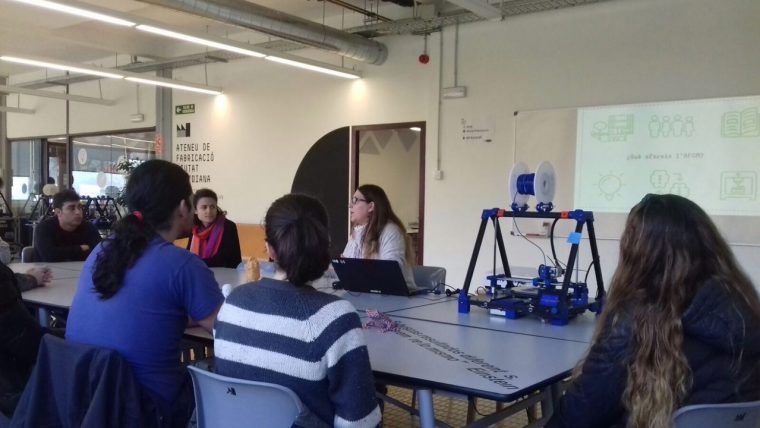 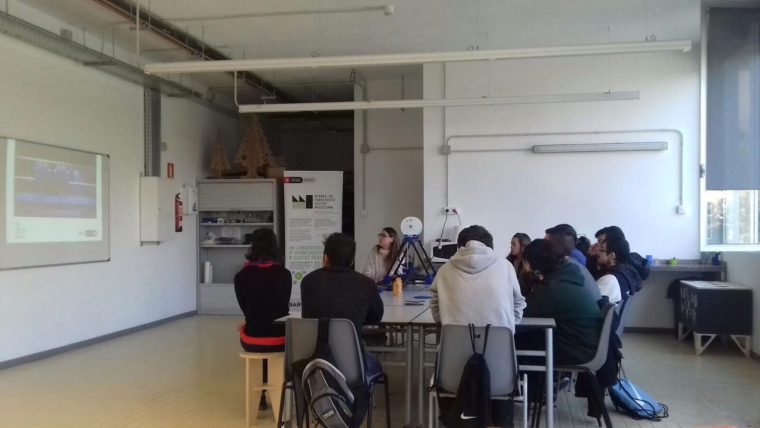 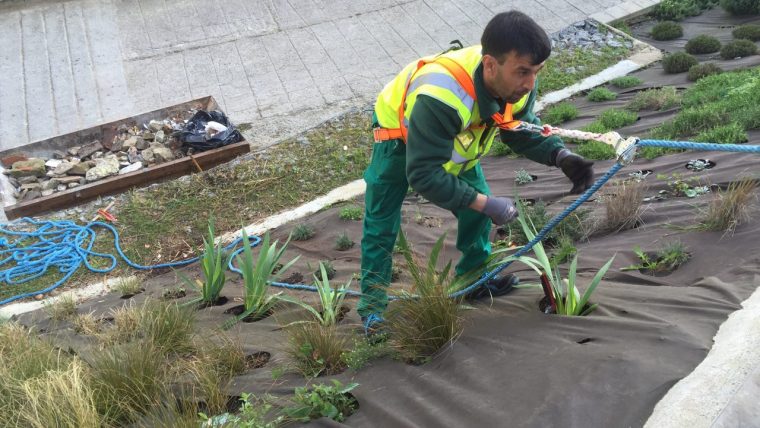 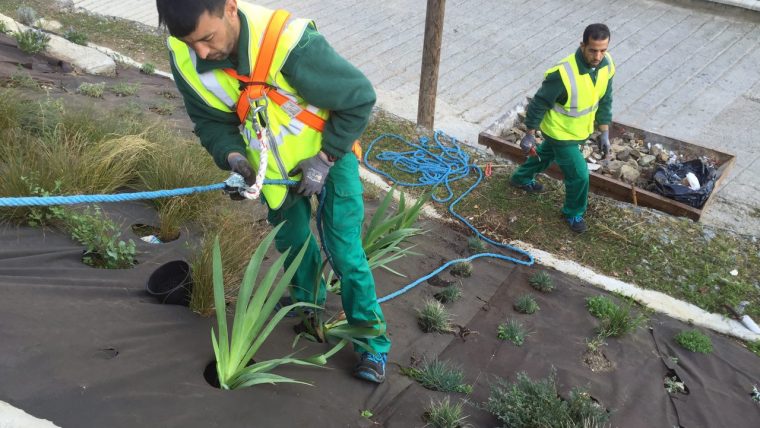 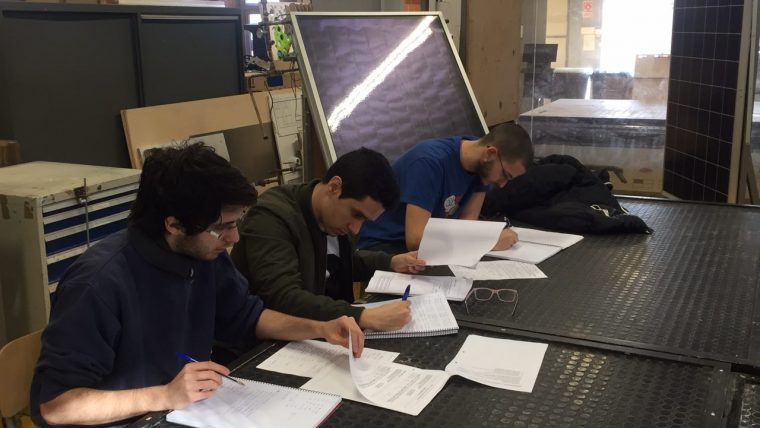 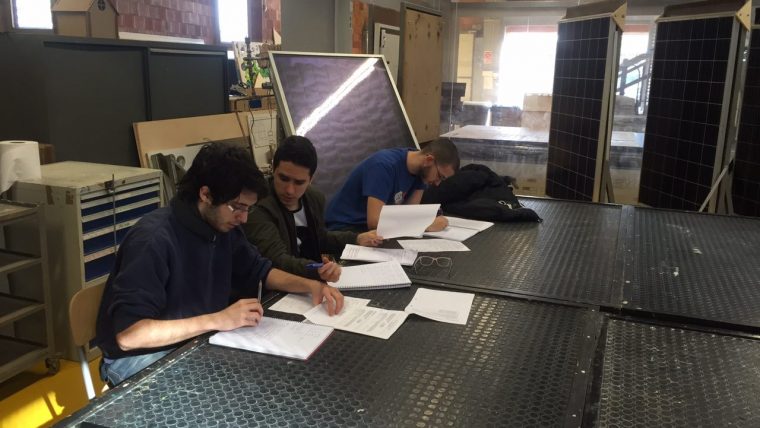 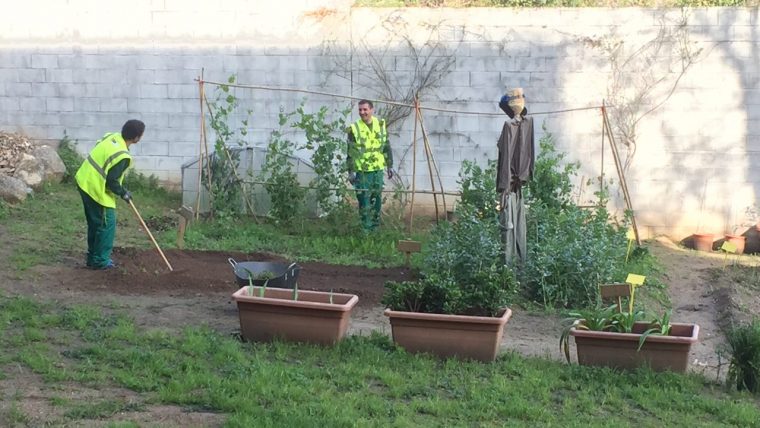