This year’s festivities for La Mercè proved a to be a success. As of Monday night, a million people had taken part in the various activities and events offered over the four days of the festival in six city districts. 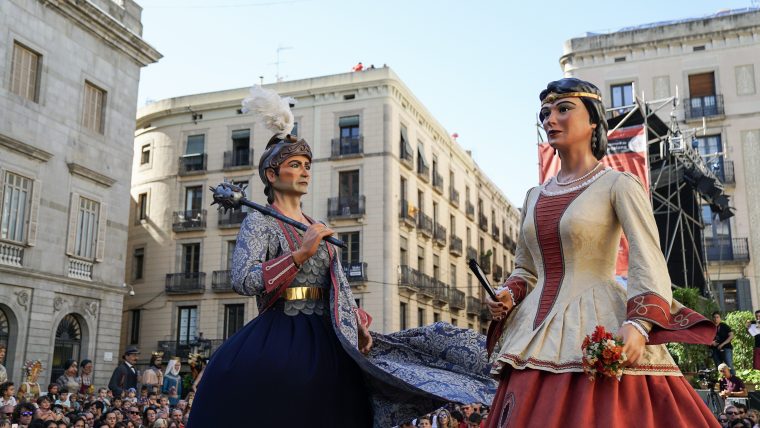 Jaume Collboni, Deputy Mayor for Economy, Work, Competitiveness and Tax, standing in as Mayor while Ada Colau is in New York to take part in a summit on climate change, made a positive evaluation of this year’s festivities, which he described as “calm, peaceful, participatory, happy and respectful”.

Collboni stressed the importance of the programme around six city districts, at seventeen different locations, furthering the decentralisation of the festivities and spreading the event beyond Ciutat Vella to the rest of the city for everybody to enjoy.

One of the most successful activities among the public was the Mercè Música, which attracted 300,000 people. The various activities in the Parc de la Ciutadella drew 150,000 people, while the Barcelona Acció Musical (BAM) attracted 95,000. The classical music cycle in the Parc Central de Nou Barris brought together over 10,000 local residents.

The Deputy Mayor for Culture, Joan Subirats, added that of the 170 activities programmed over the five days of the festival, less than twenty had to be cancelled because of the rain, which was particularly heavy on Saturday. 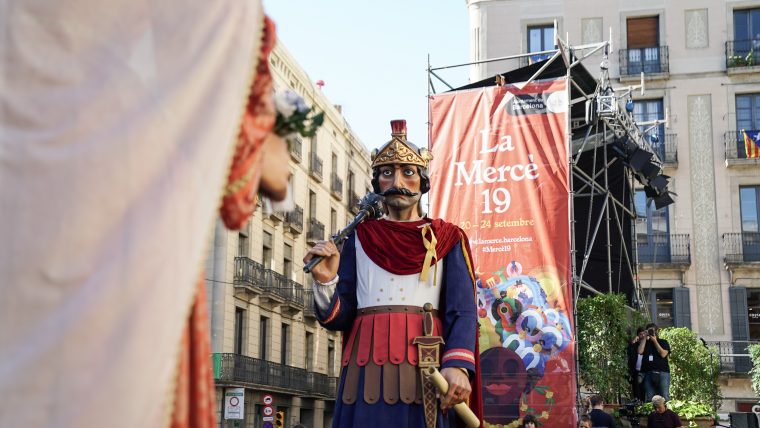 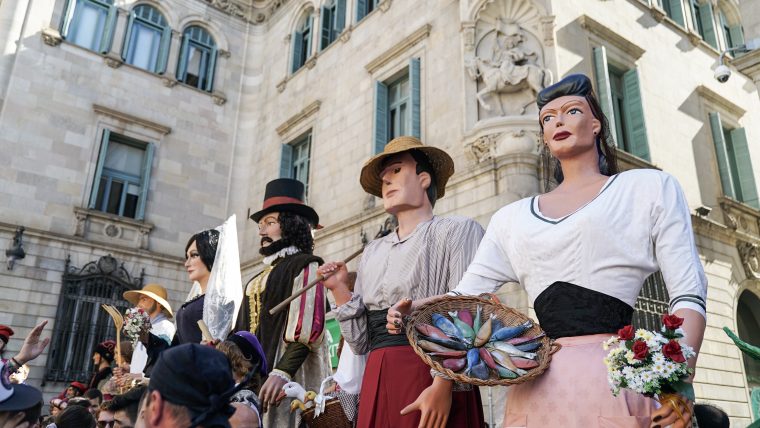 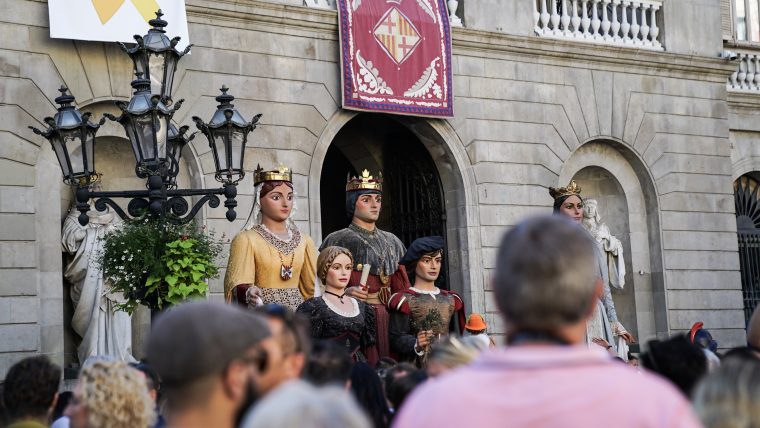 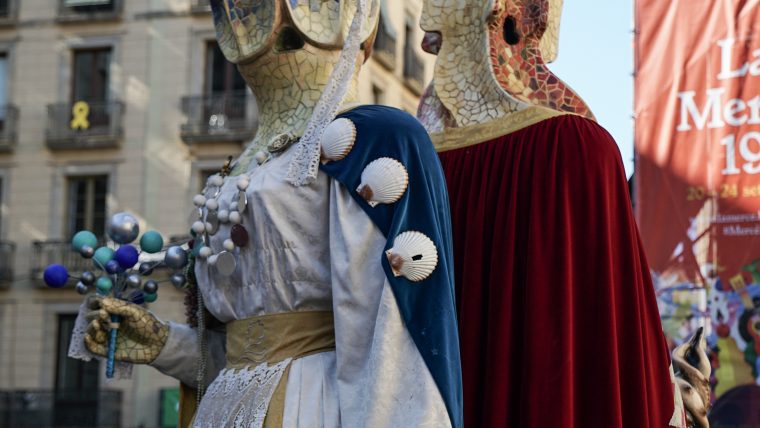 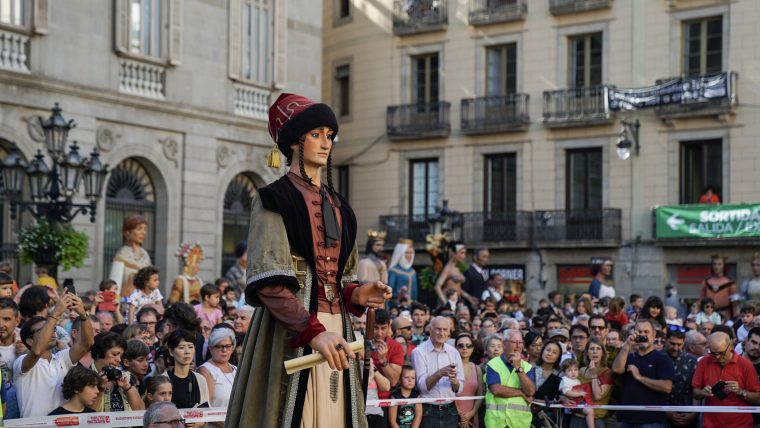 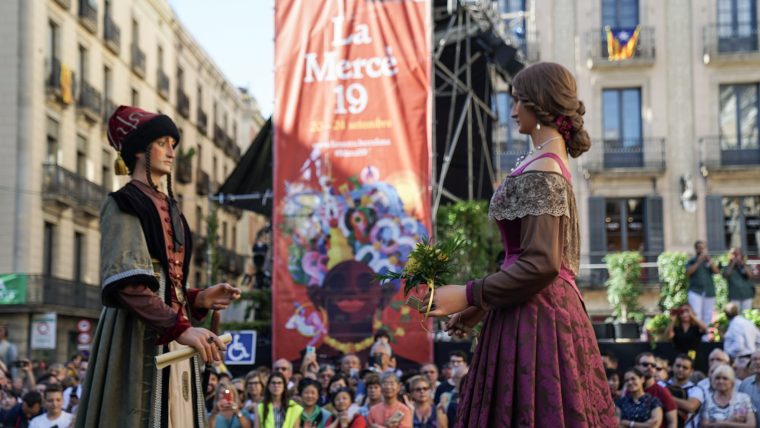 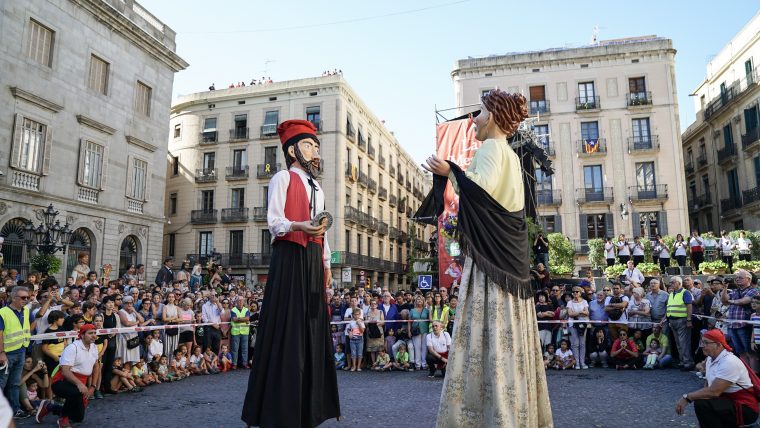 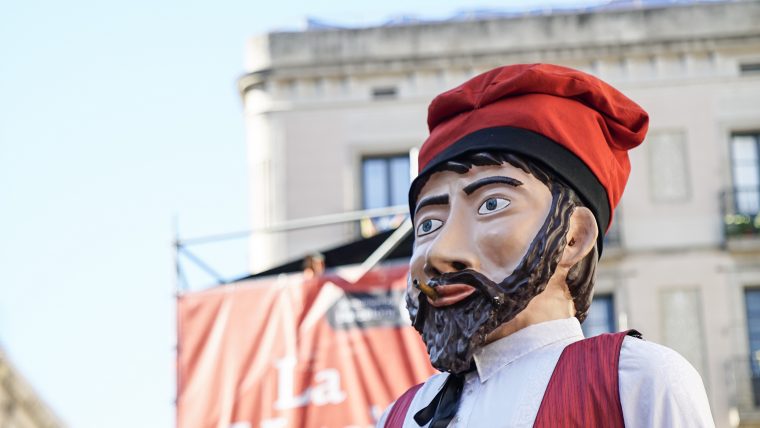 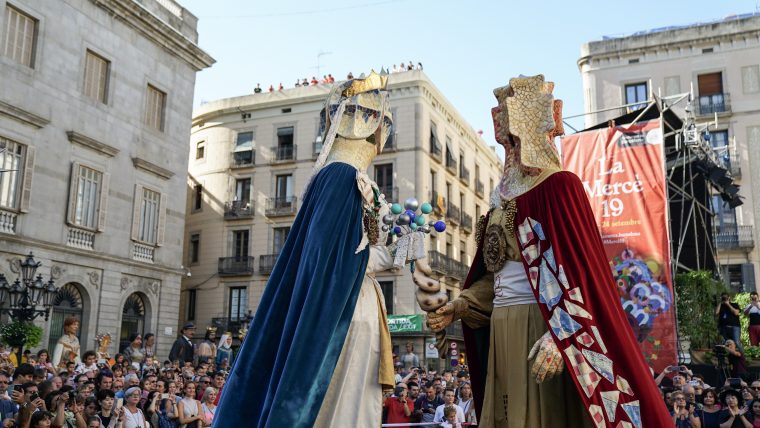 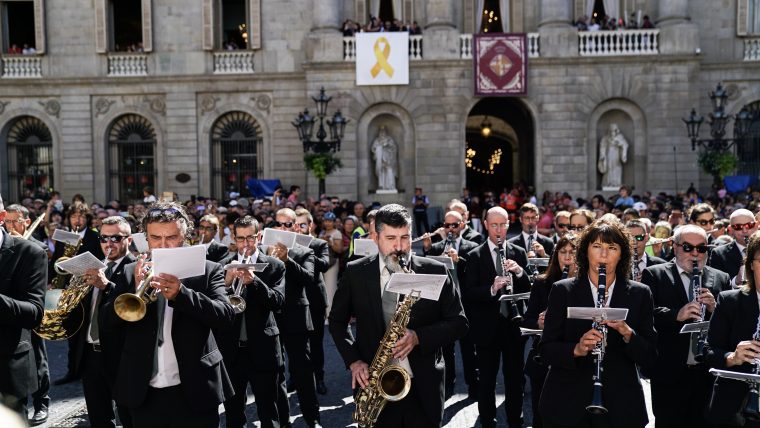 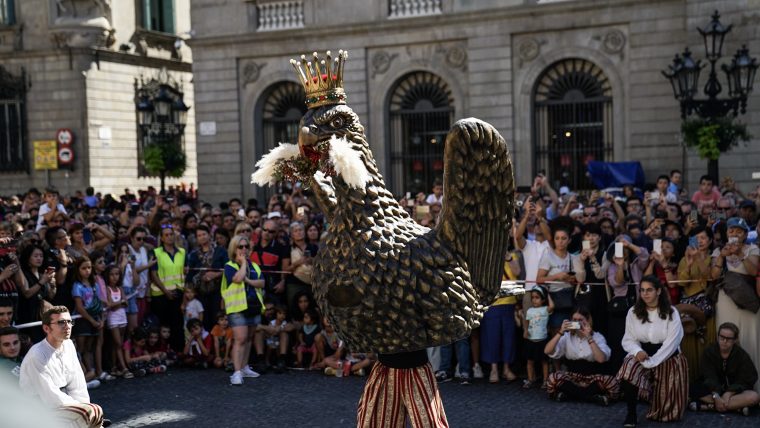 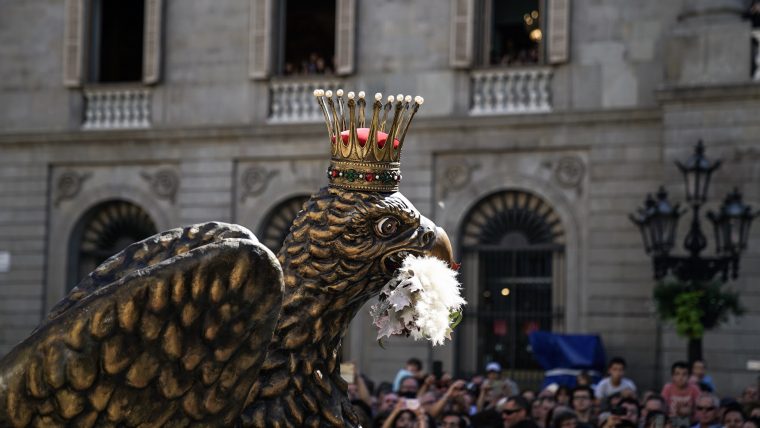 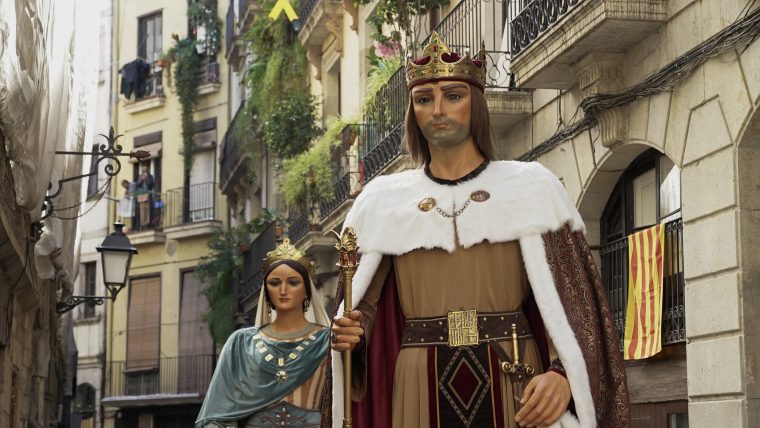 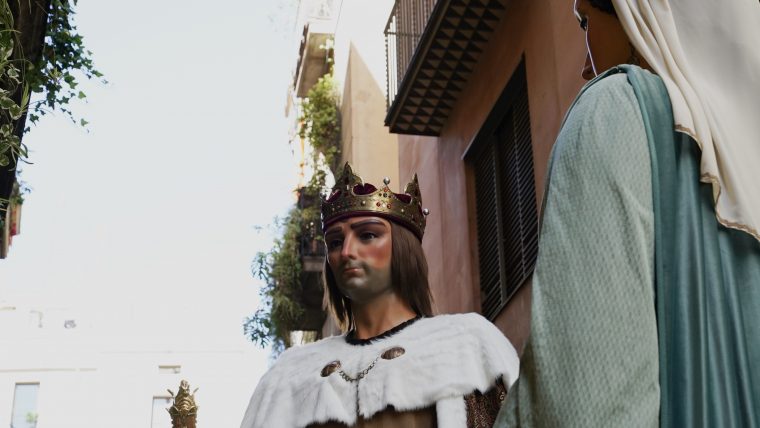 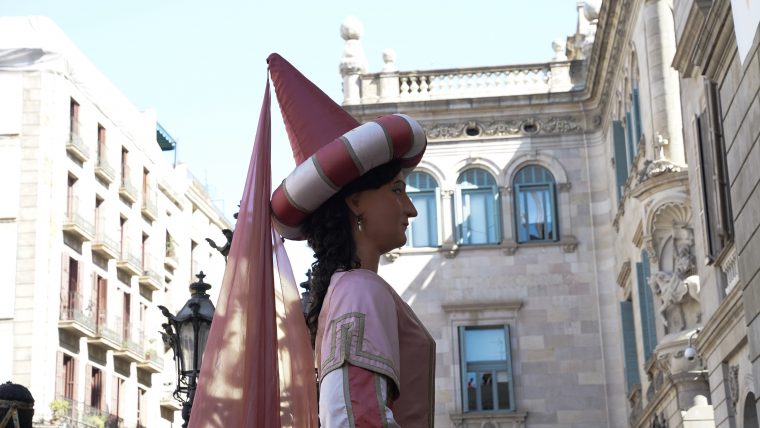 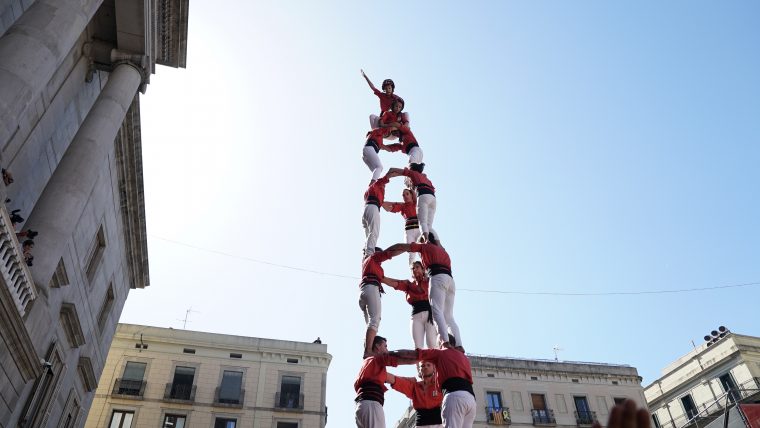 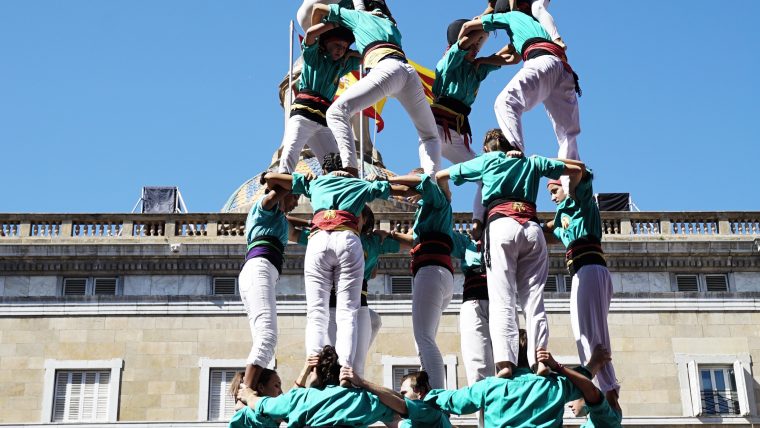 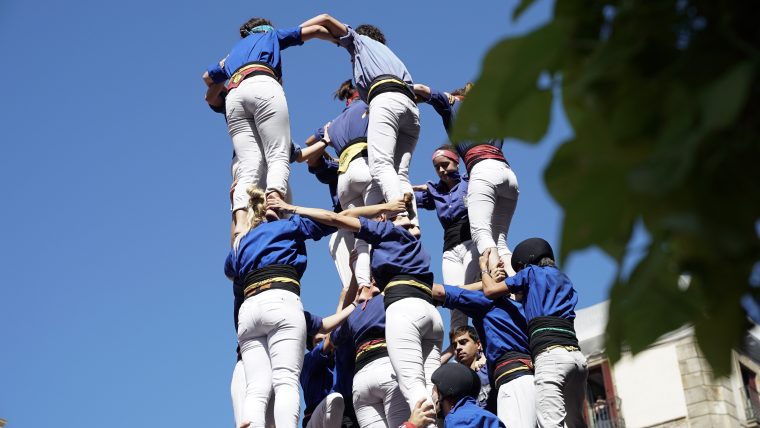 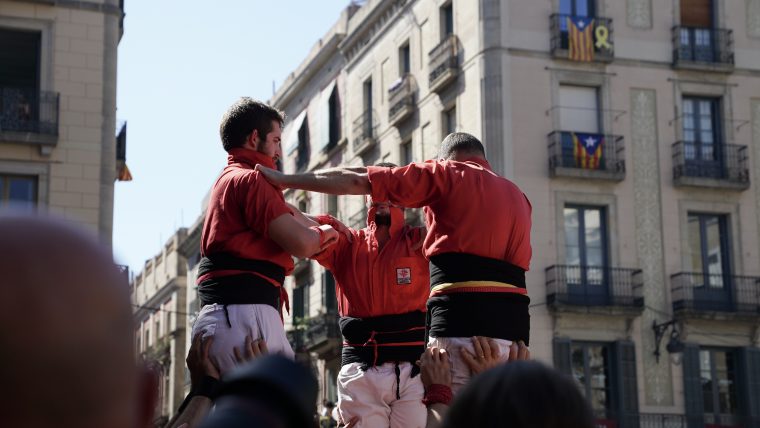 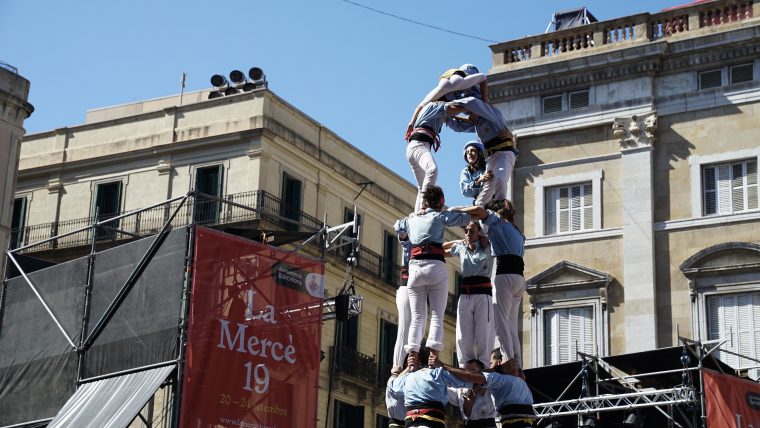 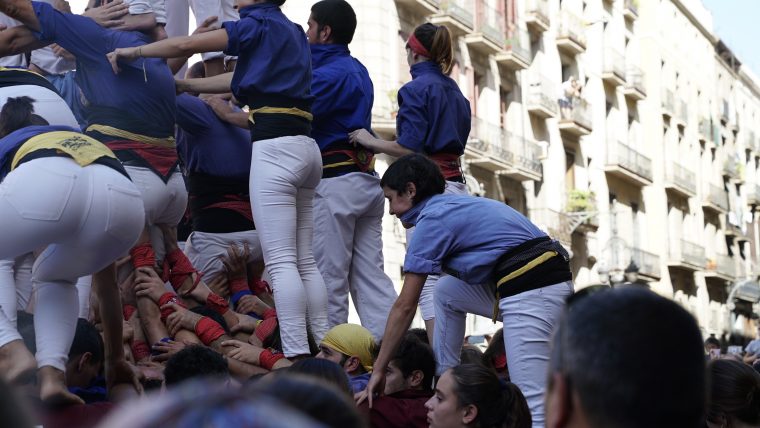 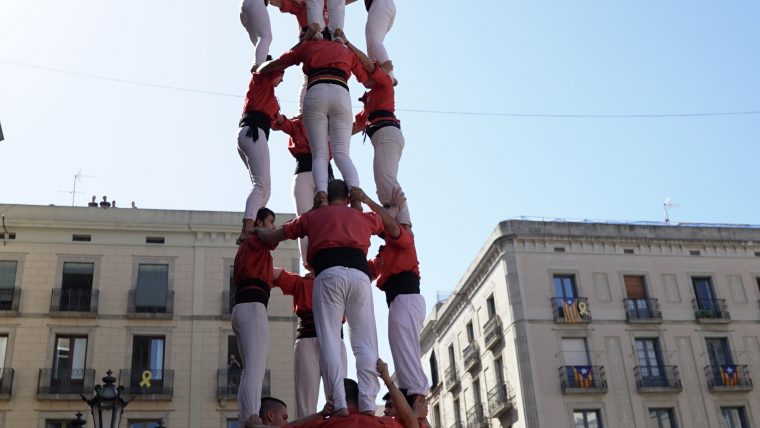 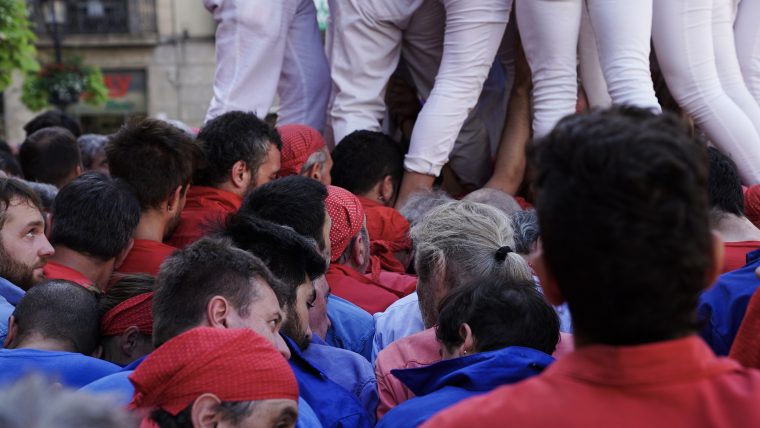