A city where children play is safer, healthier and more inclusive

A city which invites children to play outdoors is a city where quality of life is better. It means the city offers a friendly and healthy environment, where kids can run around, learn and get along with others. It is a greener, healthier and more inclusive place. Because besides children’s play areas, kids need to feel that streets and squares also belong to them.

Putting children’s welfare at the centre and making Barcelona a place to live, learn and play in has a clear effect on everybody who lives in the city. If there are children playing outside it’s because public space is inclusive, healthy and sustainable. A better city for everybody.

Putting play and physical activity outdoors at the centre of public policies helps improve the lives of children and teenagers, increasing their scope for learning and fostering healthy development. Surroundings which are conducive to play are also more inclusive and enrich community life.

Schools as the starting point

Getting to and from school is now safer with the ‘Protegim les escoles’ programme. Measures to calm areas outside schools get pupils and their families away from traffic, noise and pollution. This year will bring the number of schools where measures have been introduced to a hundred, with another 54 to follow in 2022.

In addition, with the pandemic, during this school year we’ve made spaces available for schools to get classes outdoors in parks, gardens, quadrangles between blocks, squares, courts and even beaches. And not just for leisure, as 65% of schools have carried out classroom activities, particularly with pre-school and primary school groups.

At the same time, a green transformation is also under way inside schools. Eleven school playgrounds have been turned into climate shelters, with more greenery and water sources helping to regulate temperatures. These will be opened up to local people from 28 June, offering access during the hottest months. The plan is to transform ten school playgrounds into climate shelters every year.

The last two years have seen 56 children’s play areas rebuilt or renovated. All of these feature criteria on accessibility and inclusion, with three of them totally accessible. The areas are more diverse and creative, representing progress on the right to play. 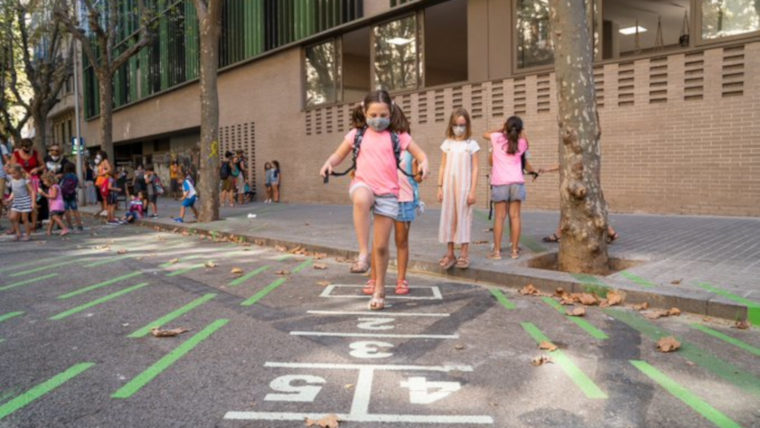 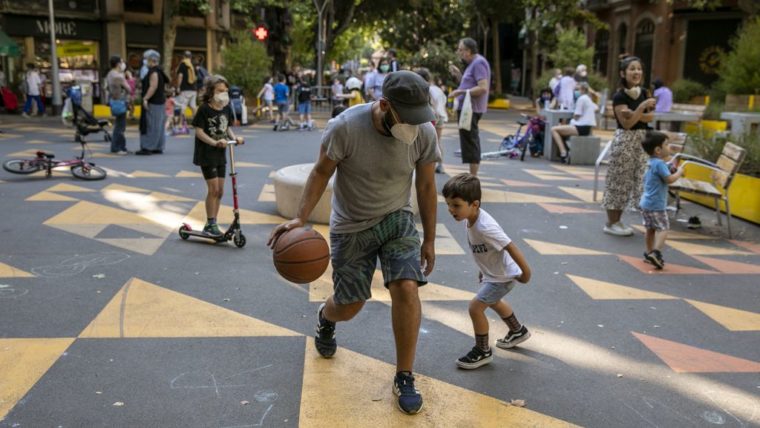 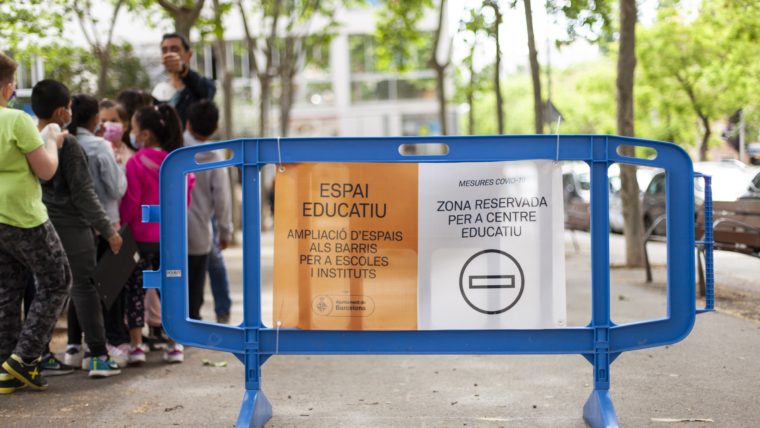 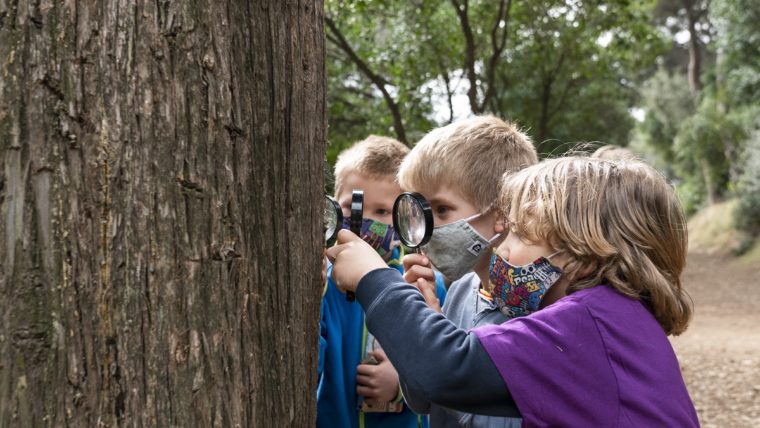 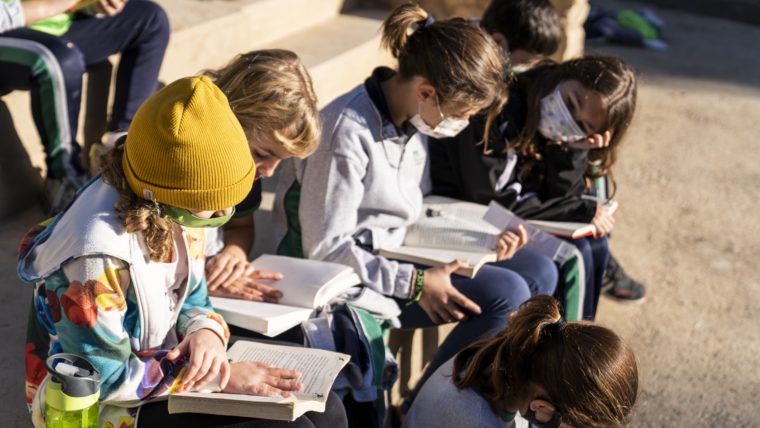 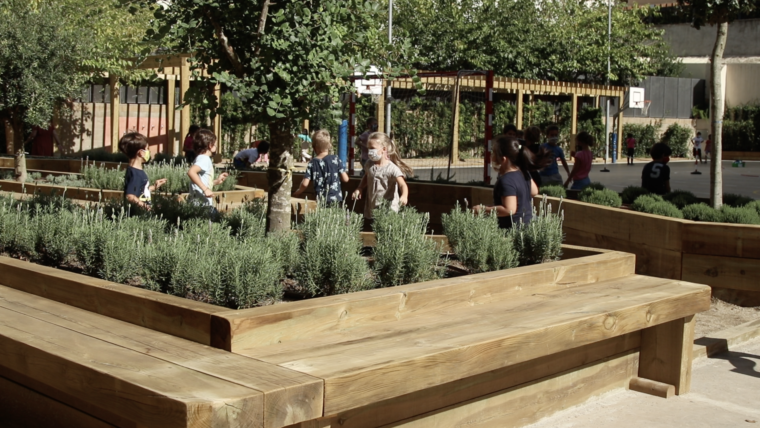 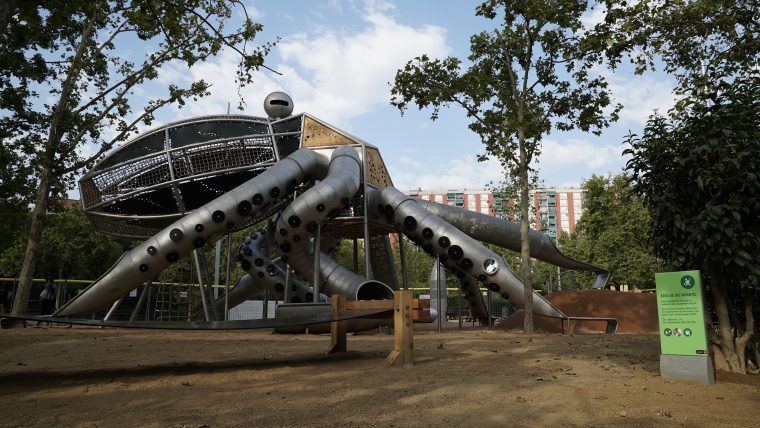 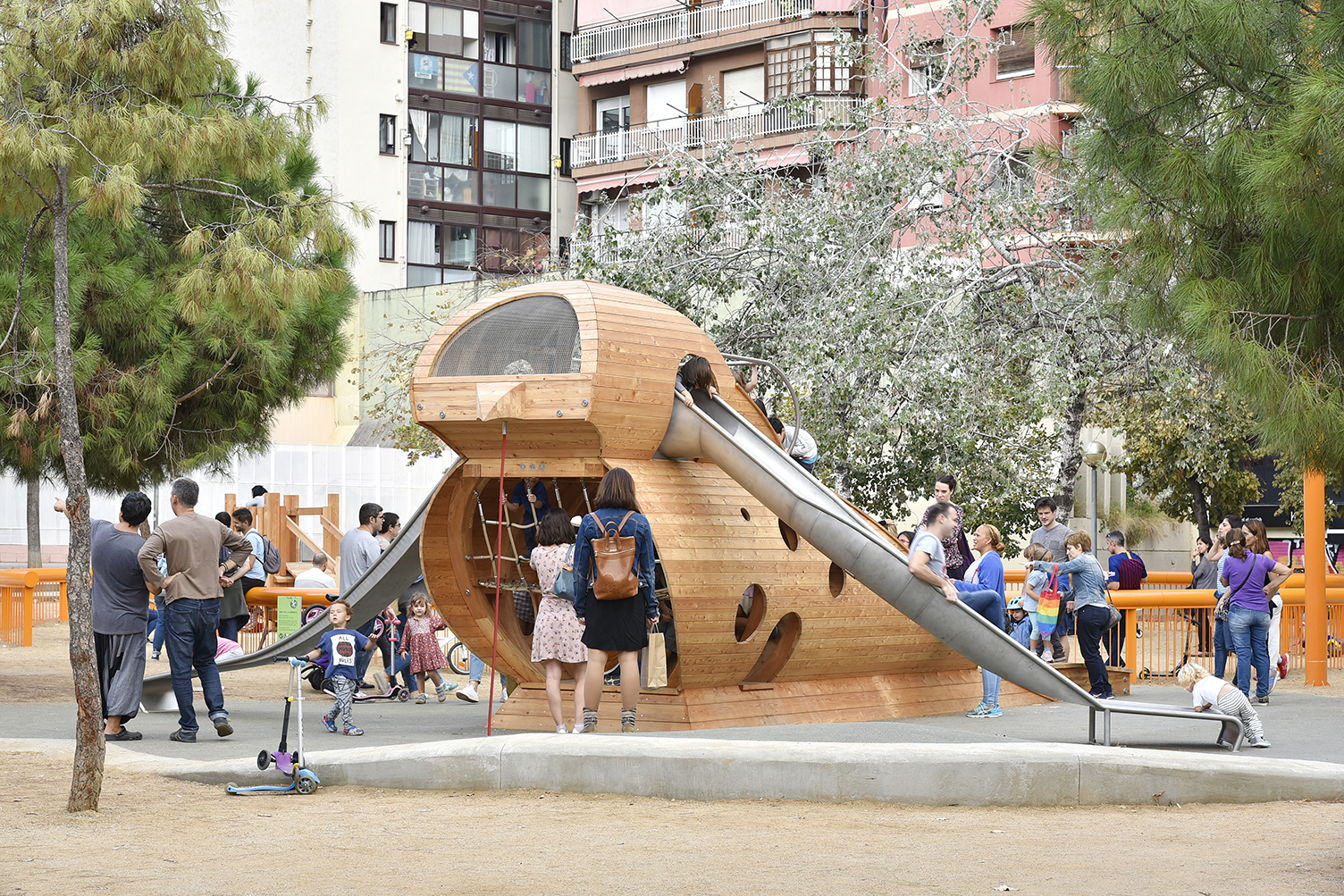