A cross-cutting account of a bold, innovative and solidarity Barcelona

Institutions, companies and citizens have teamed up to create a consensual and collaborative account of Barcelona to improve the city’s reputation, attract talent and investment and help with social and metropolitan development. The Barcelona Brand Book brings together the results of a participatory process, with input from all stakeholders helping to shape the city’s image together. 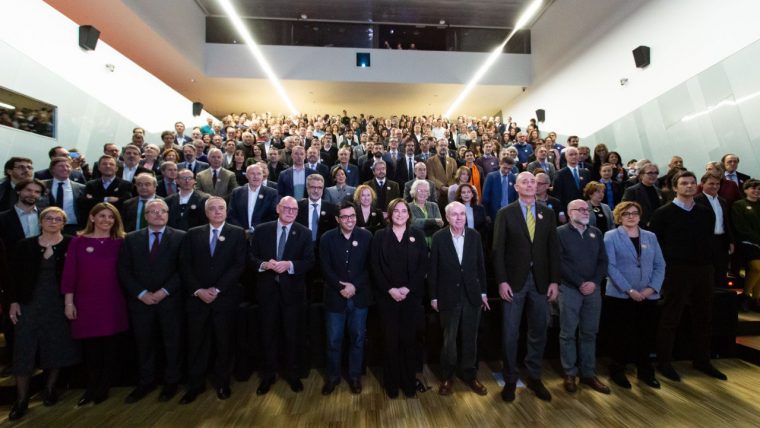 A participatory process was started in 2017 to improve the city’s reputation and build on what sets it apart from others. The process sought input from everyday citizens, professionals from various spheres, municipal and metropolitan stakeholders, journalists and international companies. The goal was to share the attributes that the various collectives associated with the city and to come up with a common narrative offering a cohesive vision and building on Barcelona’s strengths and abilities.

As a result of this process, the new Barcelona Brand Book provides an inclusive synthesis of an attractive city, not just to live in or visit, but also as a place to work, study, invest or start a business in. The document uses the data from the participatory process as its starting point, developing a discourse which synchronises the messages of all parties with an interest in the city’s reputation, embodied under the concept of Always Barcelona. This label was conceived a year ago to improve the city’s position at a local and international level and is now being used to renew its image and feature in a new reputation campaign.

The discourse is based on the six pillars which define the city’s DNA and which provide a common thread for the new Barcelona brand: 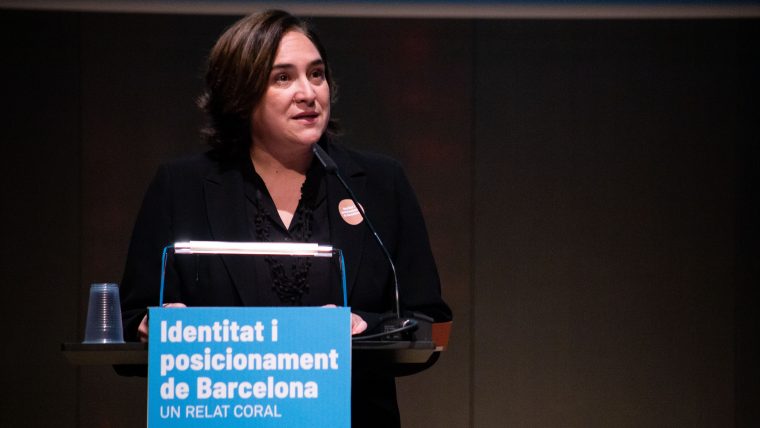 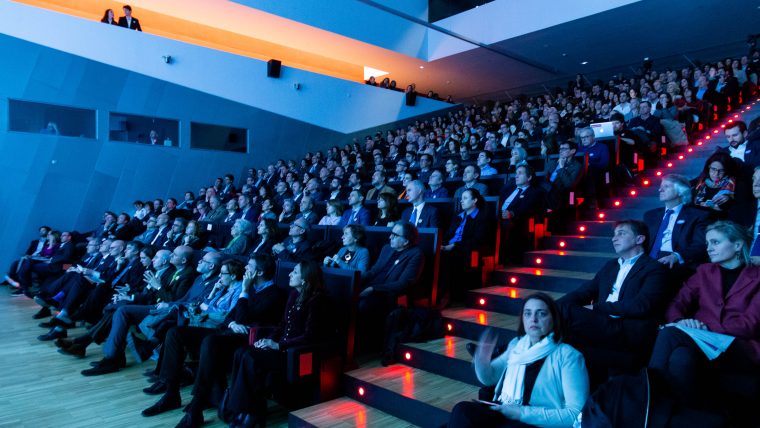 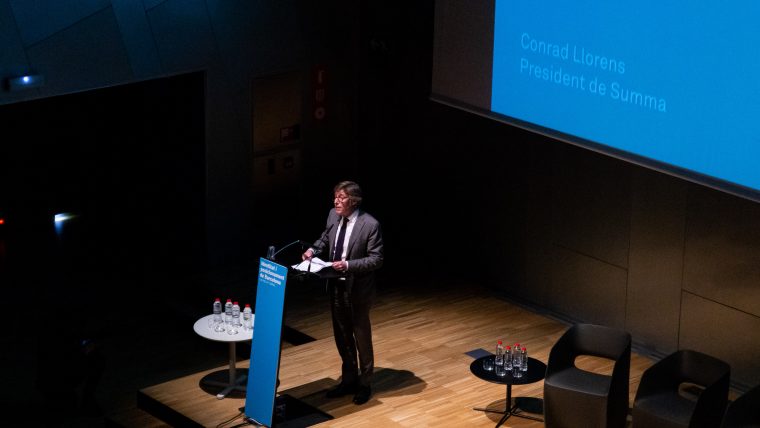 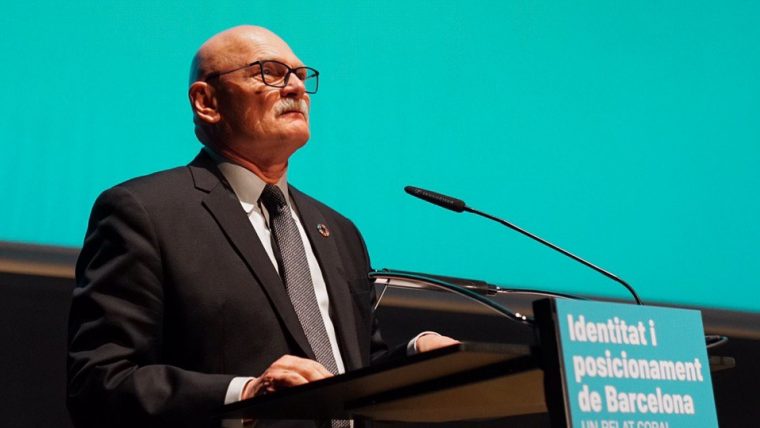 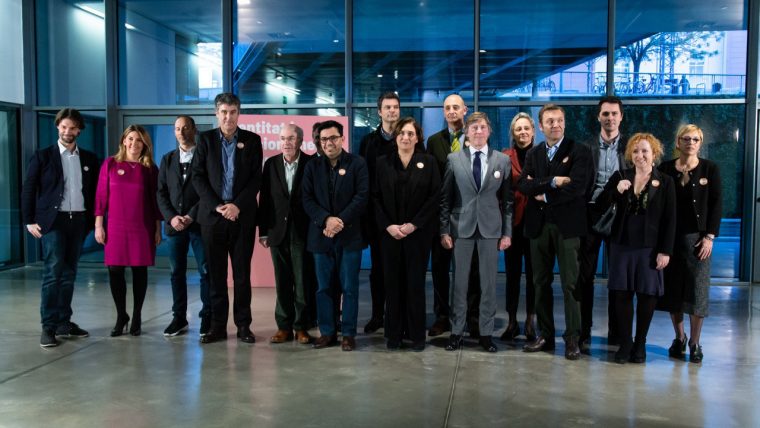