The complex made up of the Estadi Lluís Companys, the Palau Sant Jordi and the Sant Jordi Club is to broaden its range of activities in the upcoming season, boosting sport, culture and education from a more social and participatory perspective. 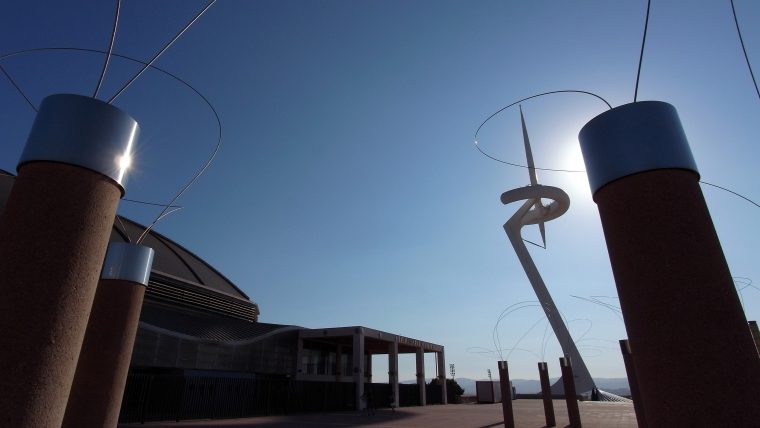 One of the most notable new features for the next school year is the Visions STEAM project, an educational initiative to prompt interest in science, technology, the arts, engineering and maths among youngsters. The project is aimed at over two thousand students in the second and third years at secondary school.

Sports at the facilities will also be strengthened and democratised, with events such as ‘Come and run in the stadium’, which offers free access to the athletics track at the Olympic Stadium on the last Sunday of every month. The track will also be opening up on public holidays and on the days ahead of iconic city runs, such as the Mercè fun run, the Nose Race, and the city’s marathon and half marathon.

In terms of the cultural agenda, as from next season there will also be a boost for performing arts and dance, as well as a broader programme of family and children’s activities and the installation of an open-air cinema. The Olympic Ring will also reach out to vulnerable collectives and those at risk of social exclusion with a reserve of a thousand entrance tickets for cultural and leisure activities. Inclusive and participatory policies will operate alongside the regular programmes of top class concerts and shows.

Balance of the season

The Olympic Ring hosted over 160 events and activities in 2017, filling the facilities on 325 days of the year. Out of the million visitors to the complex, 43% were attending cultural events, while 57% were taking part in social, sports and family activities.

Sustainability and the environment are priorities in the plan to promote the Olympic Ring, with an approach that will continue to boost the complex via a zero waste and selective disposal strategy, the reuse of cups at events and led bulbs to replace the lighting system, cutting energy consumption. 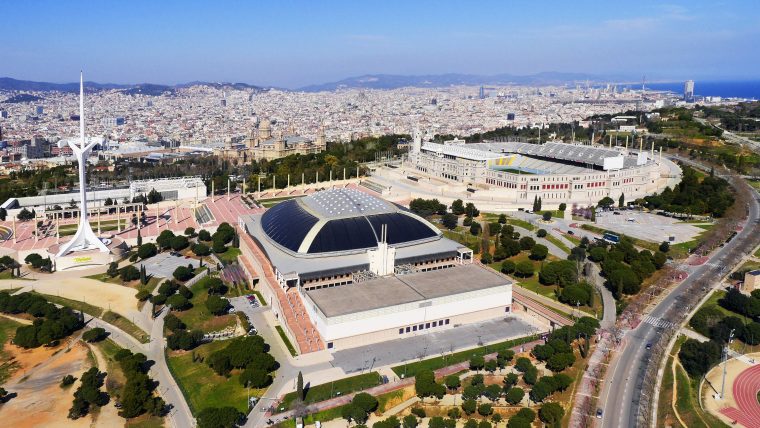 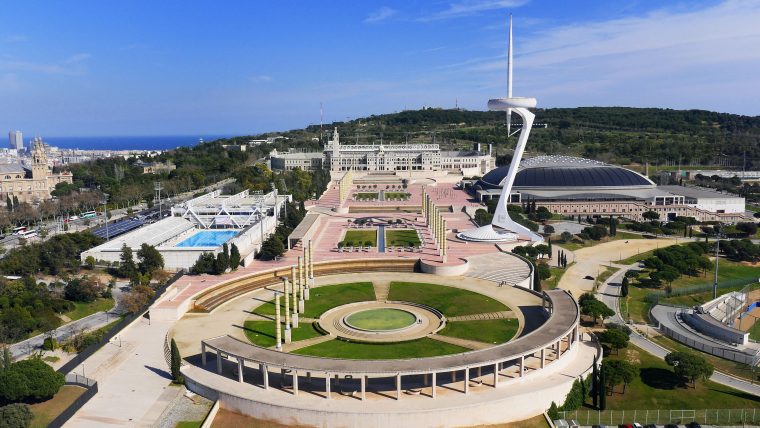