Col·lectiu Punt 6 and the Barcelona Laboratory for Urban Environmental Justice and Sustainability, from the UAB, have won the prize given by the jury for this year’s Maria Aurèlia Capmany – 8 March Award, for projects with a community and ecofeminist perspective. The public award went to the Cooperative ETCS for its initiative to strengthen ties among women through working groups in the textile sphere. 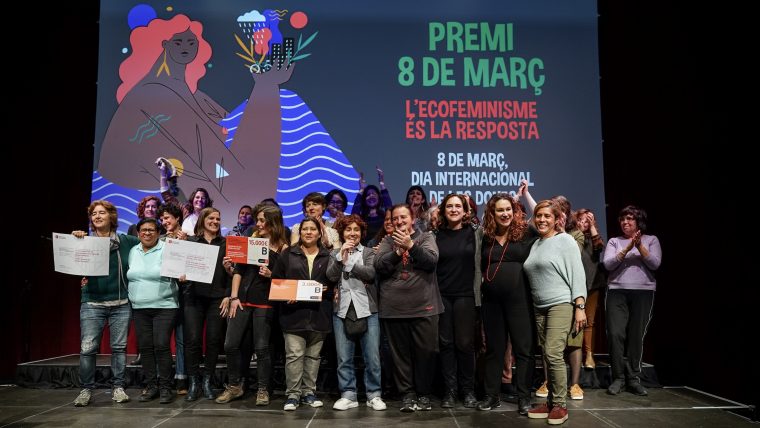 The jury for the Maria Aurèlia Capmany – 8 March Award wanted to recognise intersectional projects with the gender perspective and women protagonists which help to tackle the climate emergency and develop ecofeminist action in the city.

The winning project, which took the prize of 15,000 euros, was for the ‘Network of climate and care shelters from a community and ecofeminist perspective’. The initiative was conceived by Col·lectiu Punt 6 and the Barcelona Laboratory for Urban Environmental Justice and Sustainability (BCNUEJ-ICTA), from the UAB.

The prize awarded by the public, worth 3,000 euros and decided with a popular vote, went to the Cooperativa ETCS project to strengthen ties among women through working groups in the textile sphere.

Twelve projects were presented for this year’s edition.

During the ceremony, the attending public were able to enjoy a discussion between the feminist hip-hop singer Ana Tijoux and her mother, the sociologist María Emilia Tijoux, moderated by Montse Santolino, as well as a performance by the Coral Sant Medir with body percussion.

The presentation ceremony marked the start of the cycle ‘Ecofeminism is the answer’, organised within the context of Women’s Day and concluding on 21 March. 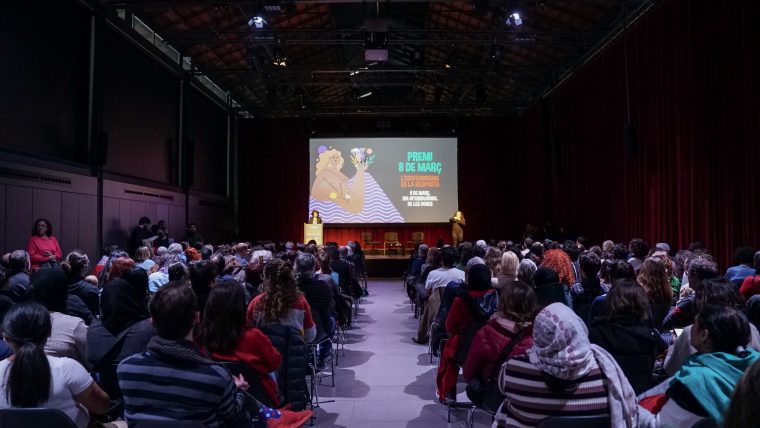 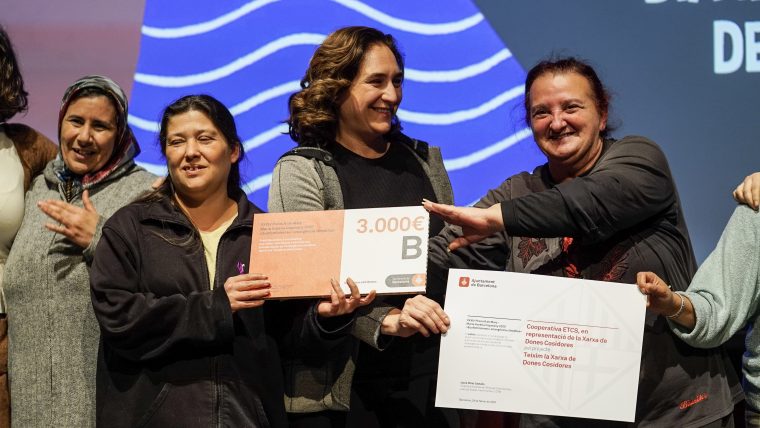 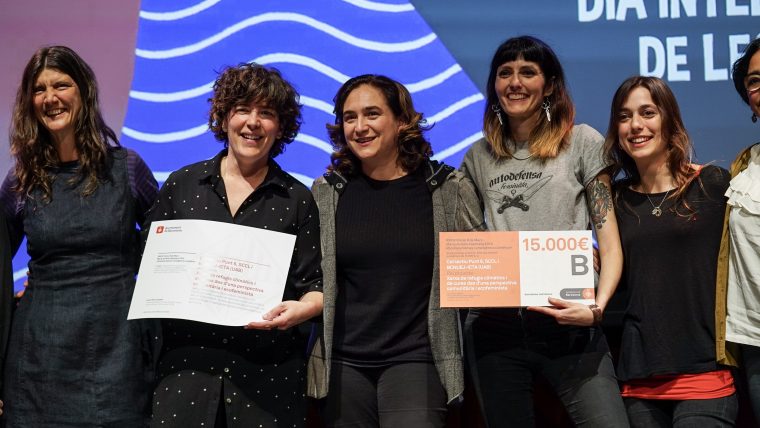 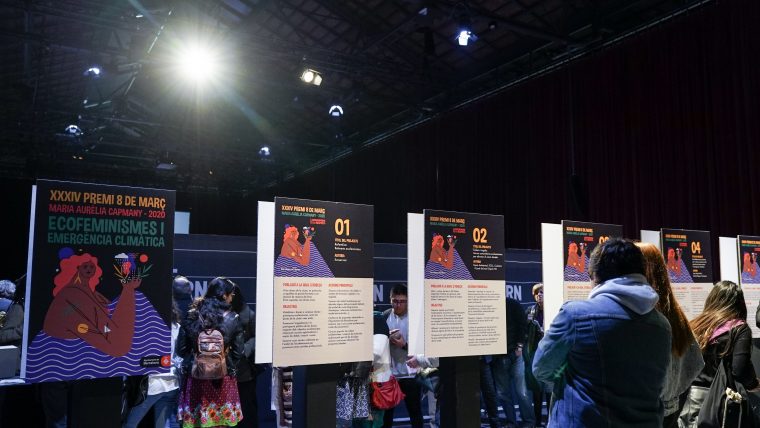 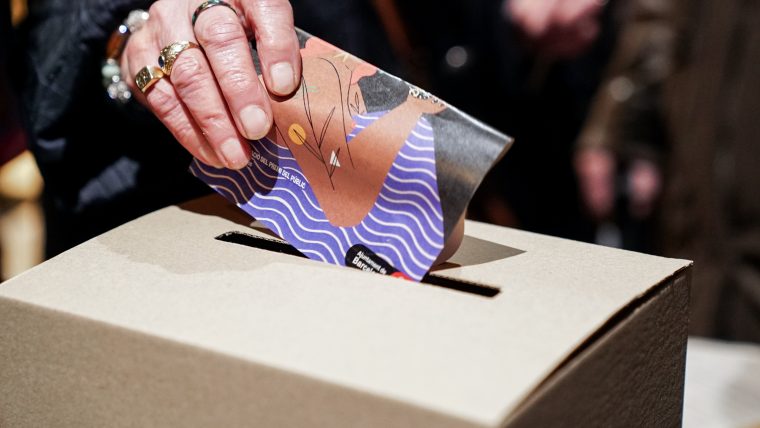 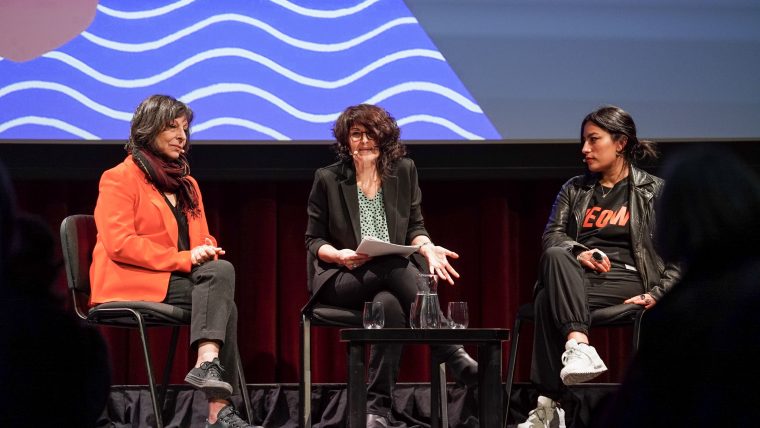 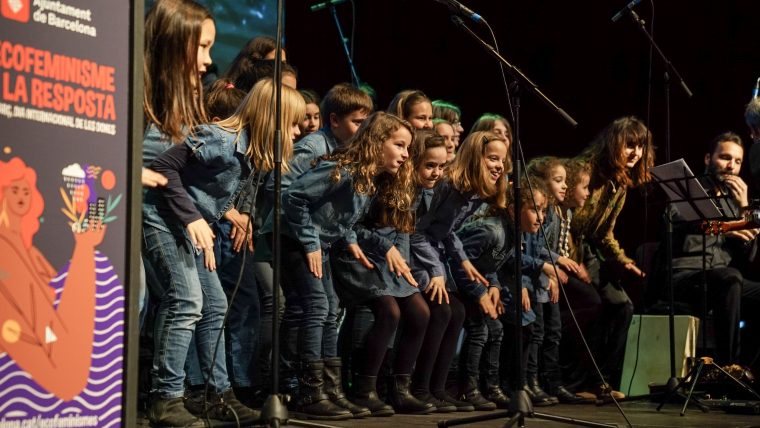