Nearly twenty thousand people took part in the various discussions, workshops and lectures during the first edition of the Biennial of Thought to discuss the main global challenges for cities in the 21st century.

The first edition of the week-long Open City Biennial of Thought brought debate and reflection to streets and squares in all city districts as participants addressed the main challenges of the future for cities and society in the 21st century. Around half of speakers posed questions and possible responses, inviting the public to imagine new city models.

Virtual following for the Biennial of Thought

In terms of people following the event on internet and social media, the Biennial of Thought prompted particular interest with its live broadcasts of various lectures on municipal YouTube and Facebook channels. The hashtag #CiutatOberta was a trending topic on Twitter on the opening day. Over 500 people joined the Telegram channel for the Biennial of Thought to get additional and updated information on the programme.

The debate goes on with +Biennal

The event now continues with the +Biennal. From now until December, sixty activities and workshops will allow further reflection and discussion on the main challenges of the future for cities. 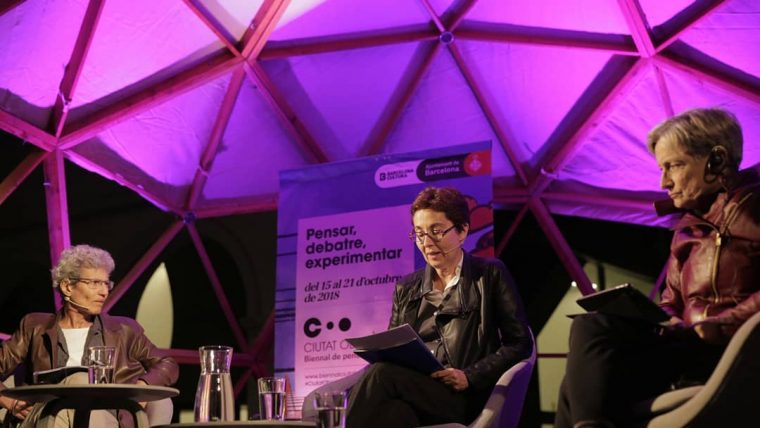 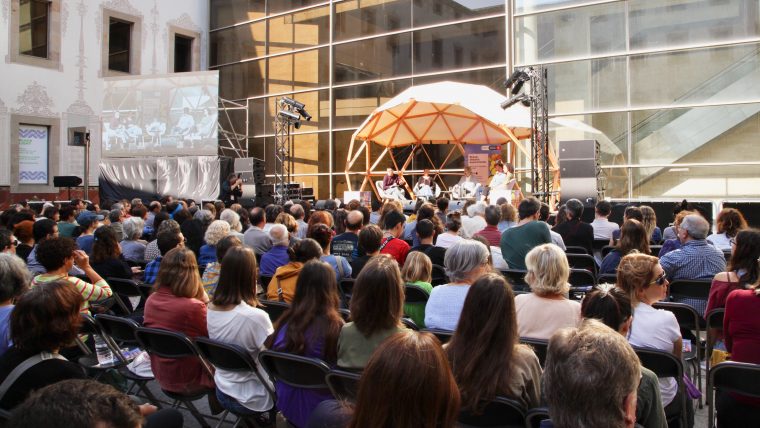 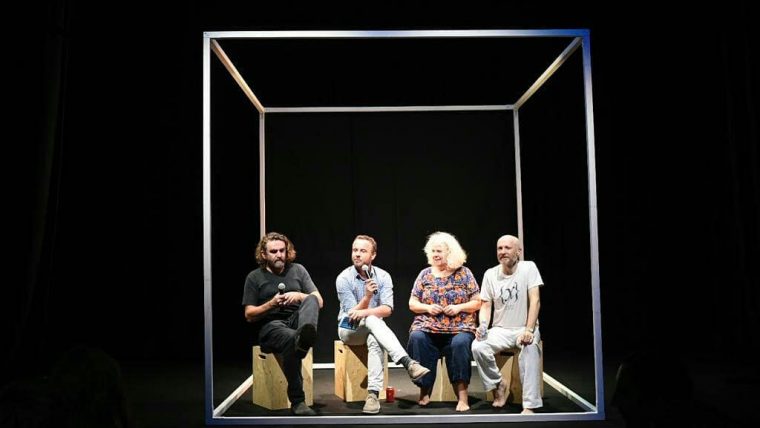 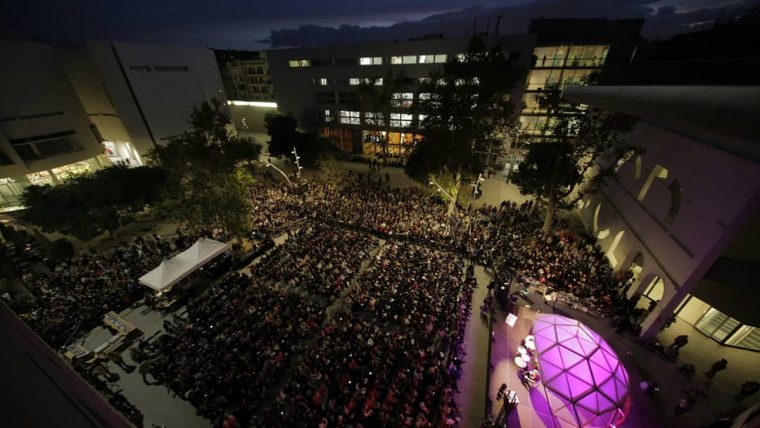